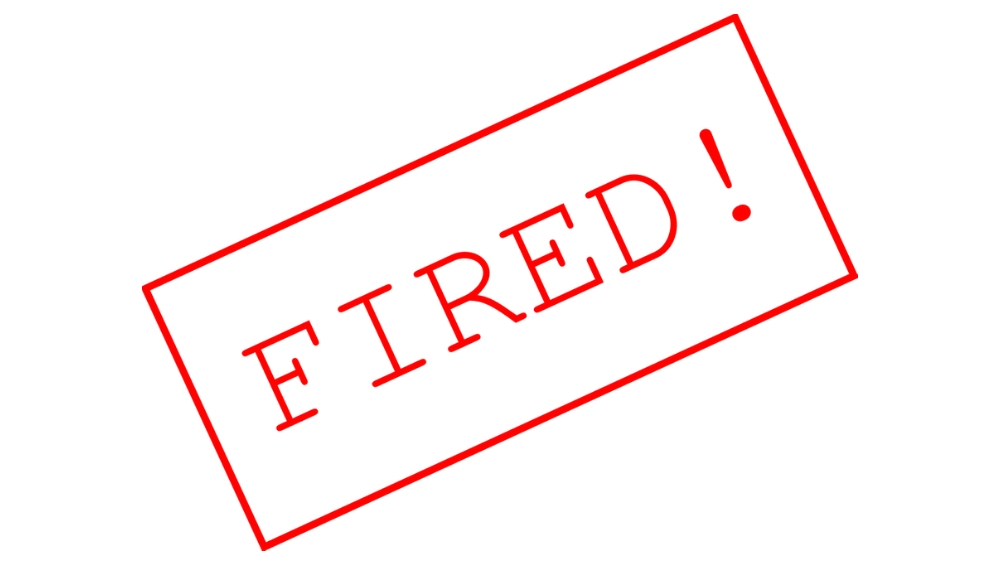 New York, January 13: An Indian-American professor, who posted a joke on Facebook about Iran choosing 52 US cultural sites to bomb, has been fired by his college. Babson College said Asheen Phansey was fired because the post on his "personal Facebook page does not represent the values and culture of the College", according to WBZ television.

He had apologised for the post last week calling it "sloppy humour" that was "read as a threat". His post was a reaction to US President Donald Trump's tweet about targeting sties "very high level and important to Iran and the Iranian culture".

Bombing cultural sites is a war crime under international law and contradicting Trump, US officials said that Washington would not target them.

Phansey suggested on Facebook that Iran selected 52 US sites such as the Mall of America in Minnesota or the residence of the Kardashians, a family of American celebrities made famous by the reality TV series "Keeping Up with the Kardashians".

He was the director of sustainability at Babson College, an institution that specialises in business and entrepreneurship education. It is located in Wellesley, about 20 km from Boston. Democrat Ghazala Hashmi Becomes 1st Muslim Indian-American Woman in Virginia State Senate.

"I am really concerned about what this portends for our ability as Americans to engage in political discourse without presuming the worst about each other," Phansey said in a statement quoted by WBZ.

"People willfully misinterpreted a joke I made to my friends on Facebook," and had hoped the college "would have defended and supported my right to free speech".

The college however, said that it "condemns any type of threatening words and/or actions condoning violence and/or hate".