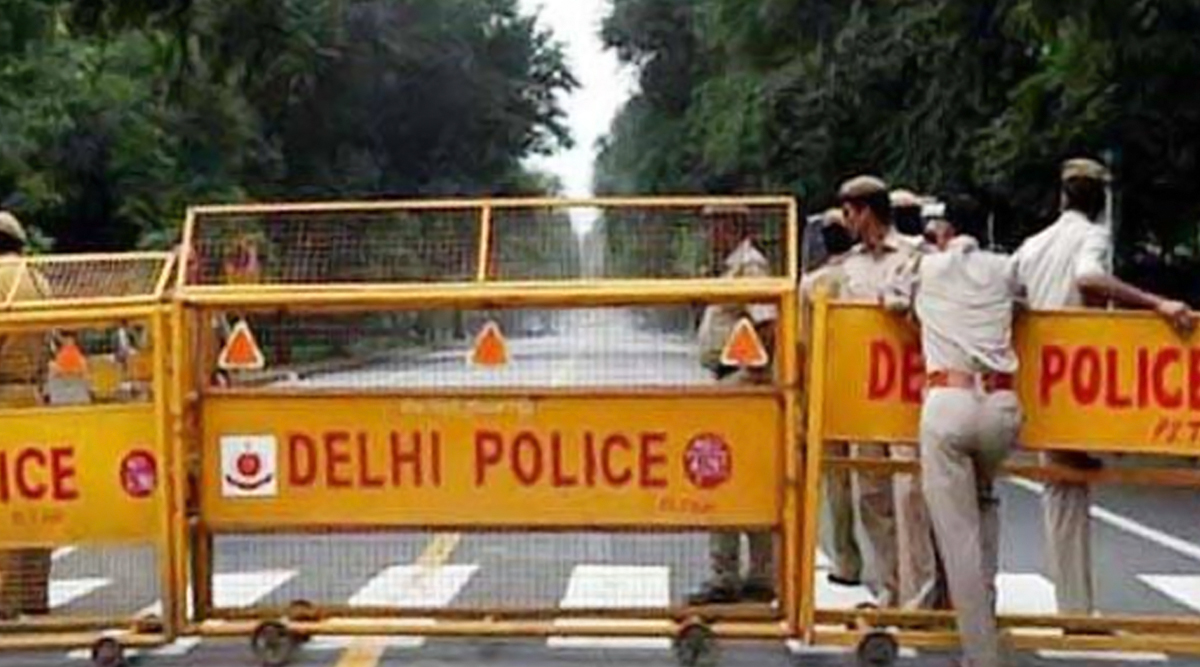 Delhi, January 9: The Police Special Cell busted ISIS terror module in the national capital. Three terror suspects have been arrested. This is breaking news and more details on this are awaited. Arms were reportedly recovered from the possession of the three terrorists, who were held after an encounter.

According to an India Today report, in November, the Delhi Police Special Cell and Assam Police in a joint operation busted an ISIS-inspired terror module and caught three operatives planning an attack in the national capital. Raw materials used to manufacture bombs and other explosives were recovered from them. Kerala Coast on Alert After ISIS Terrorists From Sri Lanka Set Off for Lakshadweep and Minicoy Island.

Police had found strong evidence that after Assam, the accused were planning to strike some religious places in Delhi-NCR. The trio was in touch with some ISIS-inspired people in the Capital.