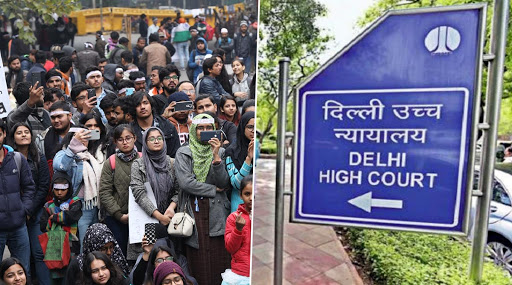 According to the news agency ANI, JNUSU members including JNUSU president Aishe Ghosh, Vice President Saket Moon and others filed plea in the Delhi High Court. In they plea they had sought directions of the Court to restrain the JNU administration from imposing late fees on students for registrations in Winter Semester-2020. JNU Vice-Chancellor M Jagadesh Kumar Says '82% of Students Have Paid the Revised Hostel Charges'.

Last week, VC M Jagadesh Kumar had informed that more than 65 percent of students staying in hostels have cleared their hostel dues. He had also said that the schools and centers are working on conducting tests for those students who did not complete the last semester's academic requirements.