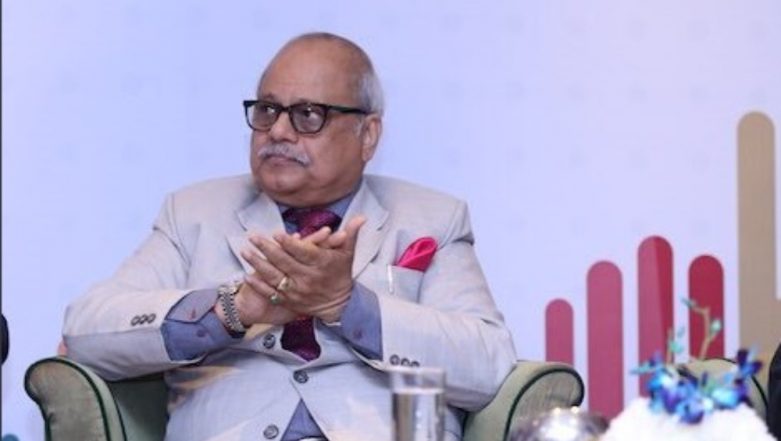 The appointment of Lokpal comes after an unjustified delay of five years, as it came into effect on January 16, 2014. Earlier, the pending demand for an institutional mechanism, or an anti-corruption ombudsman had been there for the last 50 years. With the passing of the Bill in 2014, the hope for the corruption-free country has gained momentum, but the delay in the appointment of Lokpal had raised several questions on the intentions of the central government. Justice Pinaki Chandra Ghose to be Appointed as First Lokpal of India: Reports

Though the movement for the passing the Lokpal Bill had been in demand, the credit for making it a national requirement goes to Anna Hazare, who sat on an indefinite hunger strike in New Delhi’s Ramlila Maidan in 2013. With the pressure mounting in, the then UPA government tabled the bill in Parliament and later it was passed in 2014. However, the NDA government brought some amendments in the law, which further delayed the appointment of the Lokpal and its board members, say experts.

With Supreme Court continuously asking the government when will they appoint the Lokpal, the Centre kept stating that they have been looking for the right candidate to recommend form the top post. As the delay increased. The apex court finally set a deadline and Lokpal was announced.