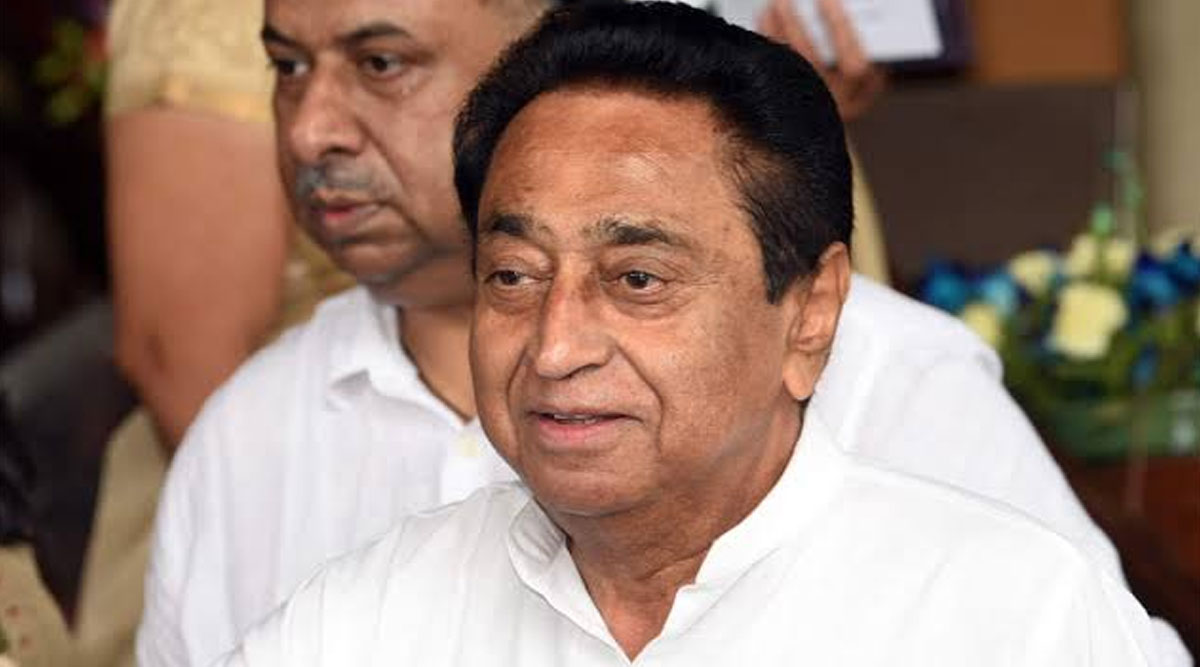 Bhopal, January 22: A day after the Maharashtra government made it compulsory to read out the Preamble to the Constitution during morning assemblies of schools, Madhya Pradesh government passed a similar order on Wednesday. Kamal Nath-led government in its order, directed all government schools to recite the Preamble on every Saturday. Madhya Pradesh Rains: All Government And Private Schools in Bhopal And Other Districts Shut Today Due to Heavy Rainfall.

In the order, the MP government said that all the teachers present during the morning assembly should recite the Preamble after which student repeat it. The order is applicable to all primary, secondary and higher secondary schools.

On Tuesday, students in primary and secondary schools in Maharashtra will have to read the Preamble to the Constitution during the morning assembly. The students in Maharashtra have to recite the Preamble every day under the programme ‘Sarvabhaumatva Samvidhanache, Janhit Sarvance. A government resolution (GR) about reading the Preamble during school assemblies was issued in February 2013 when the Congress-NCP government was in power. As per the circular dated January 21, 2020, the old GR was not being implemented.

The move to make students read out the Preamble to Constitution comes at a time when largescale protests are being held against the Citizenship Amendment Act (CAA) and the likely National Register of Citizens (NRC). States with Congress have opposed the act.