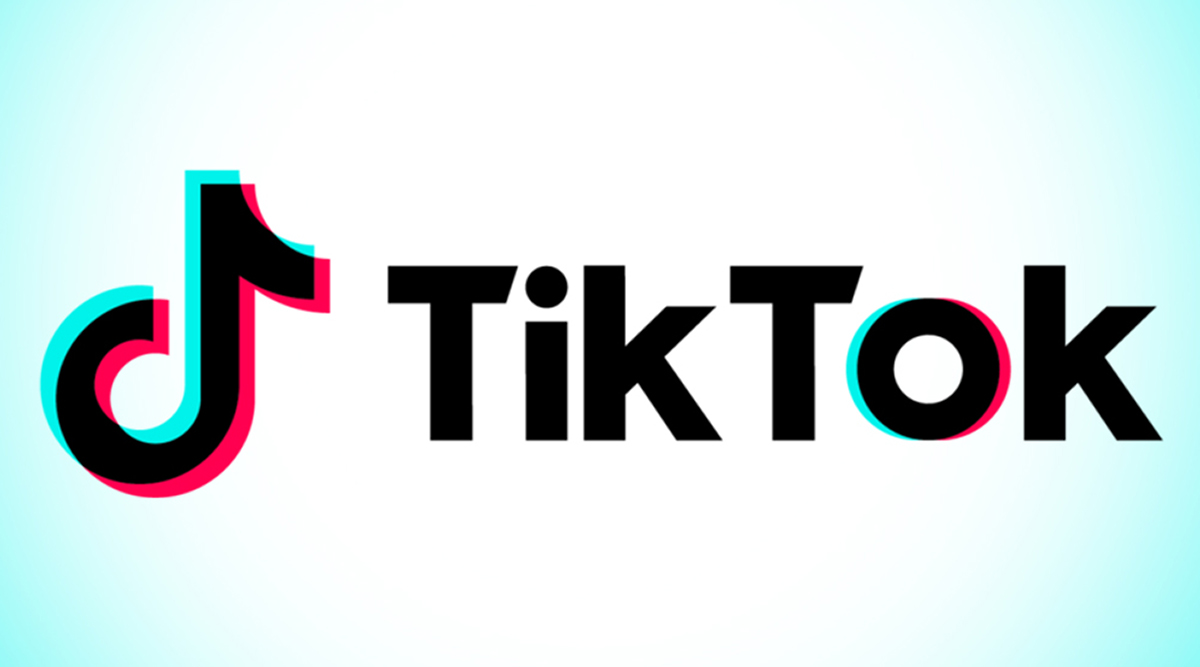 Malda/Kolkata, February 19: A 16-year-old examinee was held on Wednesday in West Bengal's Malda district for allegedly making a TikTok video of the English question paper for class 10 state board exams and sharing it on social media, police said.

The incident happened in Baidyanathpur High School in Ratua police station area of the district, they said. It is alleged that soon after the exam began, the boy clicked three pages of the question paper while sitting inside the classroom, edited it on the TikTok app, added Bollywood music to the video and circulated it on social media, police said. West Bengal Madhyamik Board Exam 2020: Bengali Paper Reportedly Leaked on Social Media Despite State Govt Snapping Internet in Several Areas.

He will be produced before the district Juvenile Justice Board on Thursday, they said. District education department sources said that the accused's examination has been cancelled and he has been expelled.

The purported video, which shows some multiple choice and essay-type questions, started making rounds within an hour of the beginning of the examinations at 12 pm. The incident created a furore among parents and examinees, who questioned the security of examination centres where neither students nor the teachers are being allowed to carry any electronic gadgets.

Officials said Superintendent of Police Alok Rajoria is himself leading a probe into the security lapse at the examination centre. The authorities have also suspended internet services in some areas near schools spread over 42 blocks of the state, to prevent any malpractices.

A top West Bengal Board of Secondary Education (WBBSE) source, however, said that a very few questions in the purported video matched with the original English question paper.

"The question paper in the video also did not carry the logo of the Board, which is embossed on the top," the source said. WBBSE president Kalyanmoy Ganguly will soon meet education minister Partha Chatterjee "to discuss attempts in some quarters to create confusion during the exams and discredit the board and the state government", the source said.

On Tuesday, images of two pages of the Bengali question paper went viral shortly after the exam began in 2,839 centres across the state at 12 pm.

An estimated 10,15,888 candidates are appearing for the Madhyamik examinations this year and of them, 5,76,009 are girls. West Bengal Madhyamik Board Exam 2020: State Govt Suspends Internet For 3.5 Hours in 50 Blocks to Control Paper Leaks, Check Where Net Will be Snapped on All Exam Days.

Last year as well, purported images of Bengali, English, History, Geography and Mathematics question papers were shared on social media during the exams but both the board and education minister Partha Chatterjee rubbished those, saying there was no leak.