West Bengal Madhyamik Board Exam 2020: State Govt Suspends Internet For 3.5 Hours in 50 Blocks to Control Paper Leaks, Check Where Net Will be Snapped on All Exam Days 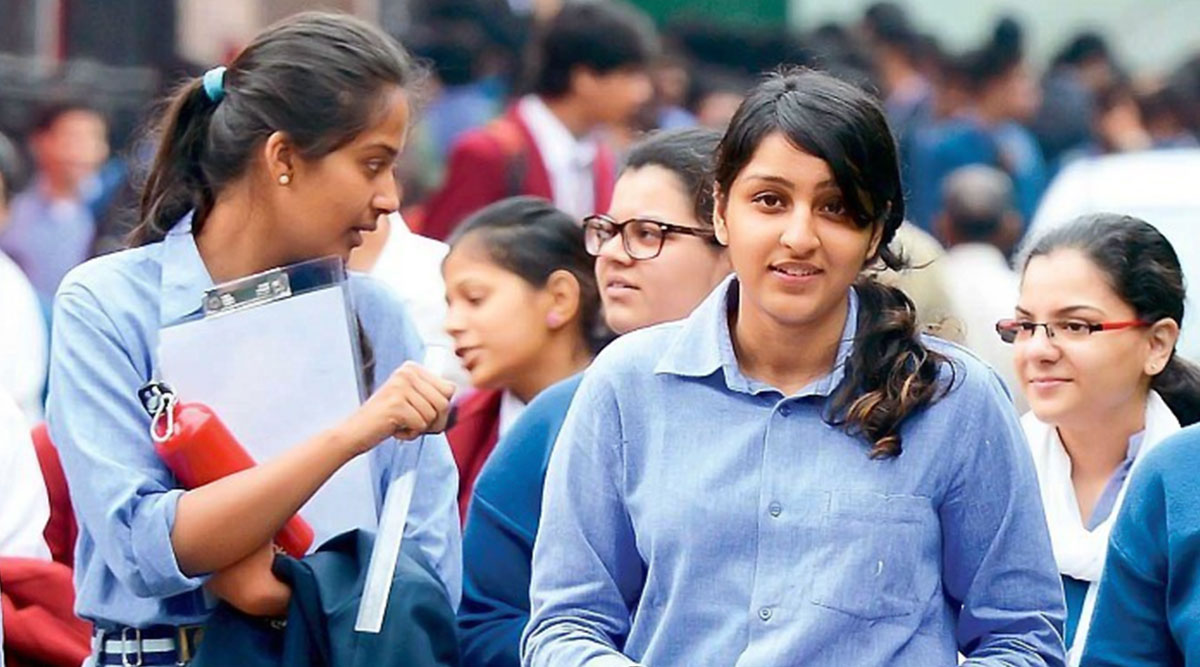 Kolkata, February 18: The state government suspended internet operations for three and a half hours in 50 community blocks in 9 districts on Tuesday when the state secondary board’s class 10 Madhyamik examination started, according to a Hindustan Times report. Reportedly, the West Bengal Board of Secondary Education (WBBSE) had sought the Centre's help to control possible question paper leak. West Bengal Madhyamik Board Exam 2020 to Begin From February 18, Kolkata Police Issues WhatsApp Numbers For Students to Complain Against Loud Music.

Internet will remain suspended on all the days when examinations will take place. Providers of both mobile and broadband internet services have been asked to suspend operations from 11.30 am to 3 pm on all days when exams will be conducted.   The areas where the net would remain suspended are-Malda, Murshidabad, North and South Dinajpur, Cooch Behar, Jalpaiguri, Birbhum, Alipurduar and West Burdwan.

WBBSE had identified several examination centres as 'sensitive' and sought Centre's help. CCTV camera would likely be installed in these centres and  'trouble-prone' centres would be video-graphed. This year in order to monitor the situation strictly, the board has increased the number of examiners and head examiners.

Like last year, the question paper would be open at 11:35 am inside the hall. The number of candidates in each classroom would be in multiples of 10. In addition to this, care would also be taken to ensure that no staff and invigilator carries his or her cell phone or smartwatches inside the examination hall.  The report further mentions that this year the number of Madhyamik examinees has dipped.

A few days back, the Kolkata Police issued WhatsApp numbers to lodge complaints, in case there was any loud music or noise that can disturb them while studying. The officials provided four different numbers, on which students could call or even send a WhatsApp message complaining about the disturbances they face during studies.