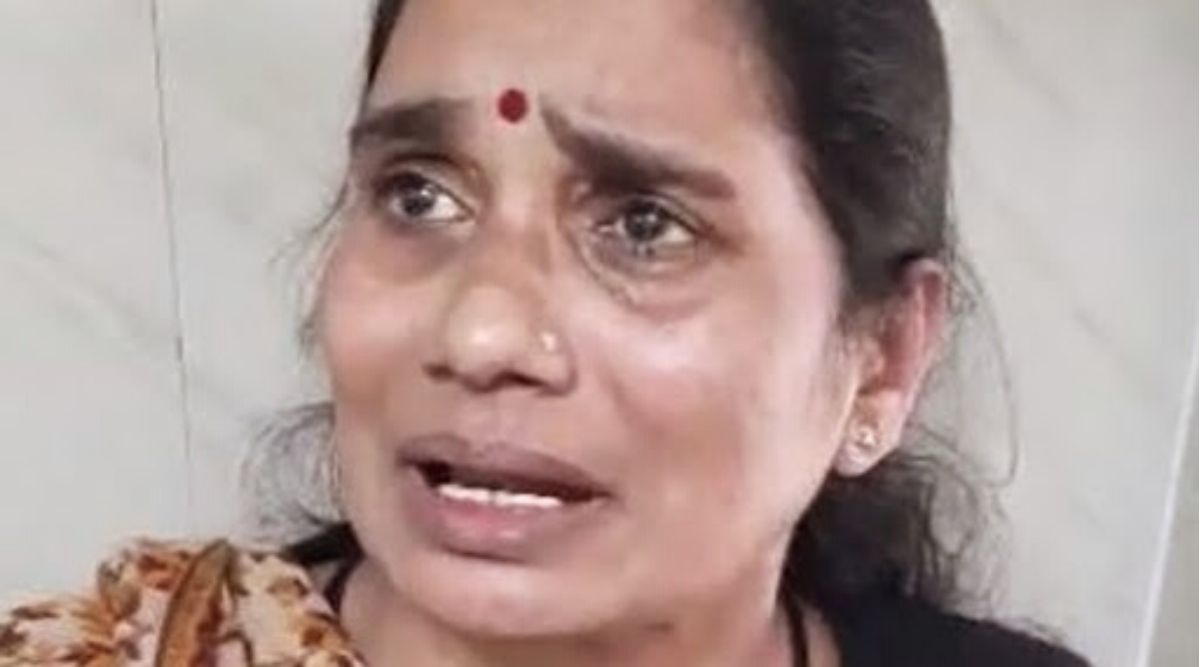 New Delhi, February 12:  The Delhi Court on Wednesday resumed hearing on the plea of state and Nirbhaya's parents seeking for the issuance of fresh death warrants against the four convicts. According to an ANI update, Nirbhaya's mother Asha Devi in court today broke down during the session and said, "What about my rights? I am standing with folded hands. Please issue the death warrant, I am also a human. It's been more than 7 years"

Nirbhaya's mother left the Courtroom saying "I am losing faith and hope now. The court must understand the delay tactics of the convicts. Now if a new lawyer is provided to convict Pawan he/she will take his/her own time to go through case files." Nirbhaya Case: Delhi High Court Gives One Week's Time to 4 Convicts Resort to All Legal Remedies, Says Execution of Death Warrant to be Initiated After That.

Nirbhaya's mother breaks down in Court during hearing https://t.co/e1KCB5kmOs

A Delhi court on Tuesday sought response of the four death-row convicts in the Nirbhaya gang rape and murder case on a plea by the victim's parents and the Delhi government seeking issuance of a fresh death warrant. The victim's parents told the court that the convicts were making a mockery of the law and frustrating it.

The application was moved after the Supreme Court granted liberty to the authorities to approach the trial court for issuance of a fresh date for the execution of these convicts. The Delhi High Court gave all the four convicts in the Nirbhaya rape and murder case one week time to resort to all legal remedies that are available to them. Following which, the Court said proceedings against them for the execution of a death warrant would be initiated.

The Nirbhaya case is related to the gangrape and murder of a 23-year-old paramedical student on December 16, 2012. All the six accused were arrested and charged with sexual assault and murder. Out of which, Ram Singh, the main accused was found hanging in jail. Also, one of the assailants, who was a minor when the crime was released after spending three years in a reform home. Vinay Sharma, Pawan Gupta, Mukesh Singh and Akshay Singh - the four accused are convicted for the Nirbhaya's gangrape and murder.