Nirbhaya Case: Delhi High Court Gives One Week's Time to 4 Convicts Resort to All Legal Remedies, Says Execution of Death Warrant to be Initiated After That 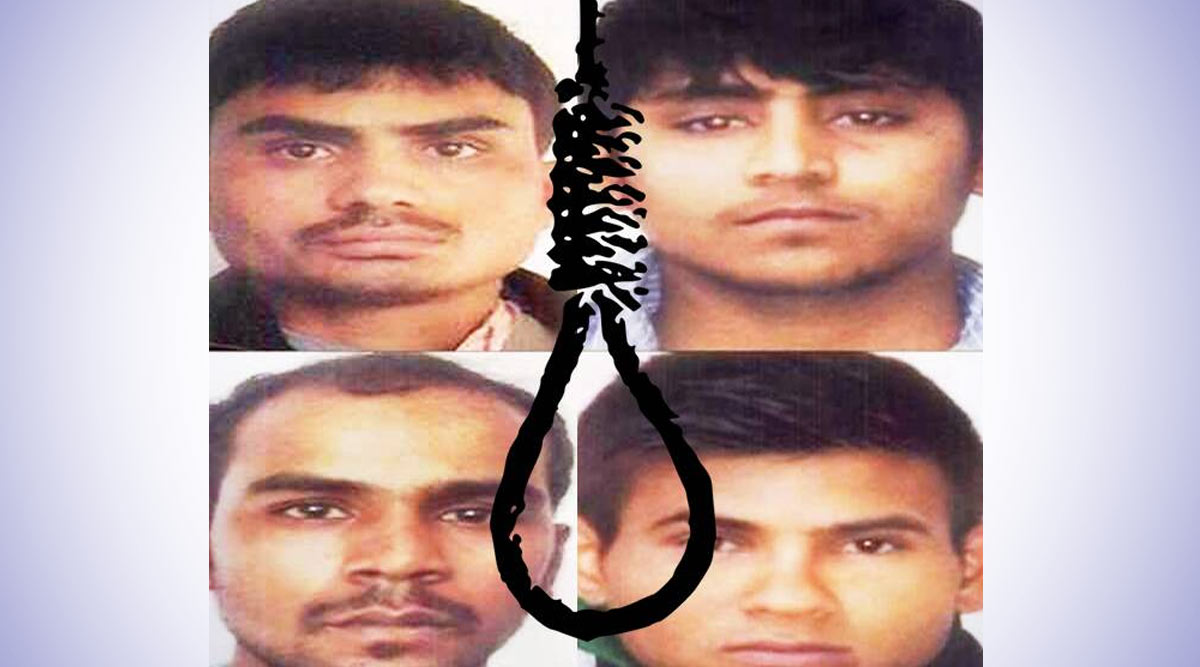 New Delhi, February 4: The Delhi High Court has given all the four convicts in the Nirbhaya rape and murder case one week time to resort to all legal remedies that are available to them. Following which, proceedings against them for the execution of a death warrant will be initiated. According to an ANI update, Delhi High Court has observed that Delhi prison rules do not state that if mercy petition of one convict is pending, the execution of the other convicts can take place.

The Court further added, "Since up to the Supreme Court, their fate has been decided by a common judgment, I am of the opinion that death warrant of all convicts should be executed together and not separately."  Nirbhaya Case: Tihar Jail Challenges Stay on Execution of Four Convicts in Delhi High Court.

The trial court on January 7, had issued black warrants for the execution of all the four convicts in Tihar jail at 7 AM on January 22. However, they could not be hanged due to pendency of mercy petition of one of them.

Later, on January 17, the trial court fixed February 1, 6 AM as the hanging date and time. However, the trial court postponed the execution indefinitely after a second convict, Vinay Sharma, filed a mercy petition before President Ram Nath Kovind. Just after his appeal was turned down, convict Akshay Singh, filed his mercy plea.

2012 Delhi gang-rape case: Delhi High Court gives all 4 convicts one week to resort to all legal remedies available to them. Post one week, the proceedings against them for the execution of death warrant will be initiated.

According to reports, the centre said that the accused are trying to test the patience of the nation and they were working in tandem, using all the possible loopholes in the system just to delay the execution.

The Nirbhaya case is related to the gangrape and murder of a 23-year-old paramedical student on December 16, 2012. All the six accused were arrested and charged with sexual assault and murder. One of the assailants, who was a minor when the crime was released after spending three years in a reform home. Ram Singh, the main accused was found hanging in jail. Vinay Sharma, Pawan Gupta, Mukesh Singh and Akshay Singh - the four accused have been convicted for the shocking gang-rape and murder of the Nirbhaya.