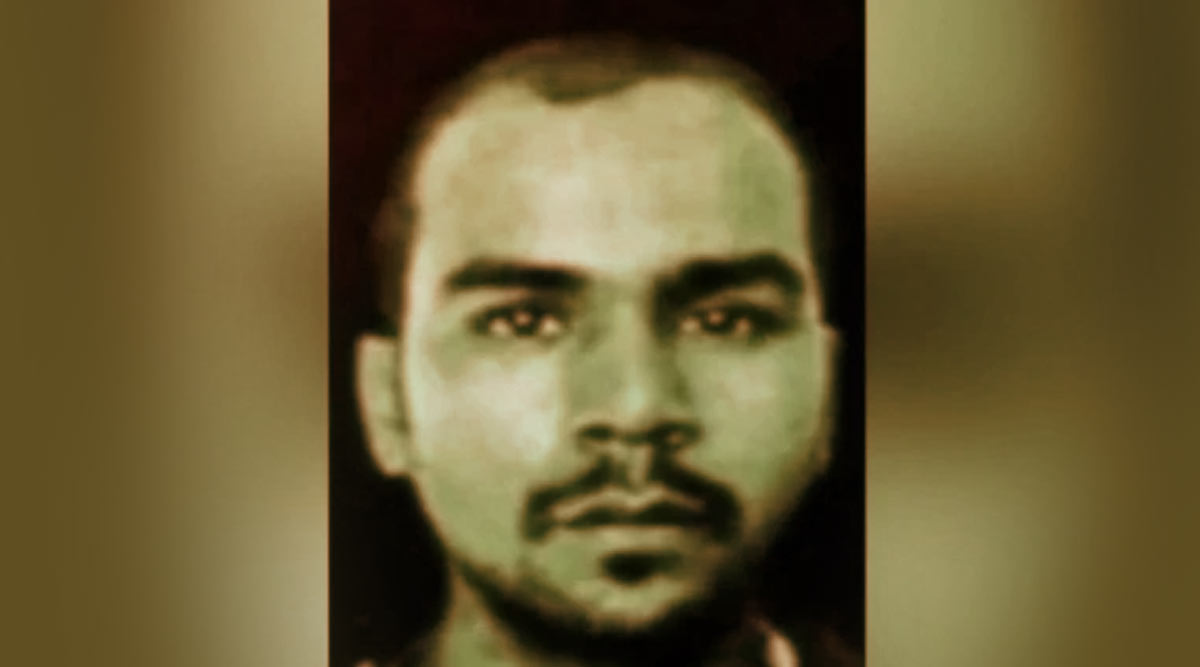 New Delhi, January 16: The Delhi Government on Thursday rejected the mercy plea of Mukesh, one of the convicts in the 2012 Delhi gang-rape case case. After the Delhi government rejected the plea, the mercy petition was then forwarded to Lieutenant Governor Anil Baijal, who sent it to the Union Ministry of Home Affairs or MHA, reported ANI. Nirbhaya Gangrape-Murder Case: Convict Mukesh Singh Moves Mercy Plea Before President.

Mukesh Singh, one of the convicts in the 2012 Nirbhaya gang rape and murder case, had earlier moved mercy petition before President Ram Nath Kovind, officials of the Tihar Jail said. Singh's plea had come hours after the apex Court dismissed the curative petitions filed by two convicts - one of which is Singh and the other is Vinay Kumar. The curative petition is the last and final legal remedy available to convicts. Nirbhaya Rape & Murder Case: Supreme Court Dismisses Curative Petitions, Convicts to Be Hanged On January 22.e

Read ANI Update on the Matter

2012 Delhi gang-rape case: Delhi Government has rejected the mercy plea of Mukesh, one of the convicts in the case. The mercy plea was then forwarded to Lieutenant Governor, who has now sent it to Union Ministry of Home Affairs.

All the four convicts will be hanged on January 22 at 7 am at Tihar Jail in Delhi. A total of six accused were arrested and charged with sexual assault and murder after a 23-year-old woman was gangraped and tortured on December 16, 2012, leading to her death. The case caused a national outrage and people took to the roads demanding enhancement in safety measures of women in India. A legislation was also formed in her name called The Criminal Law (Amendment) Act, 2013 (Nirbhaya Act).