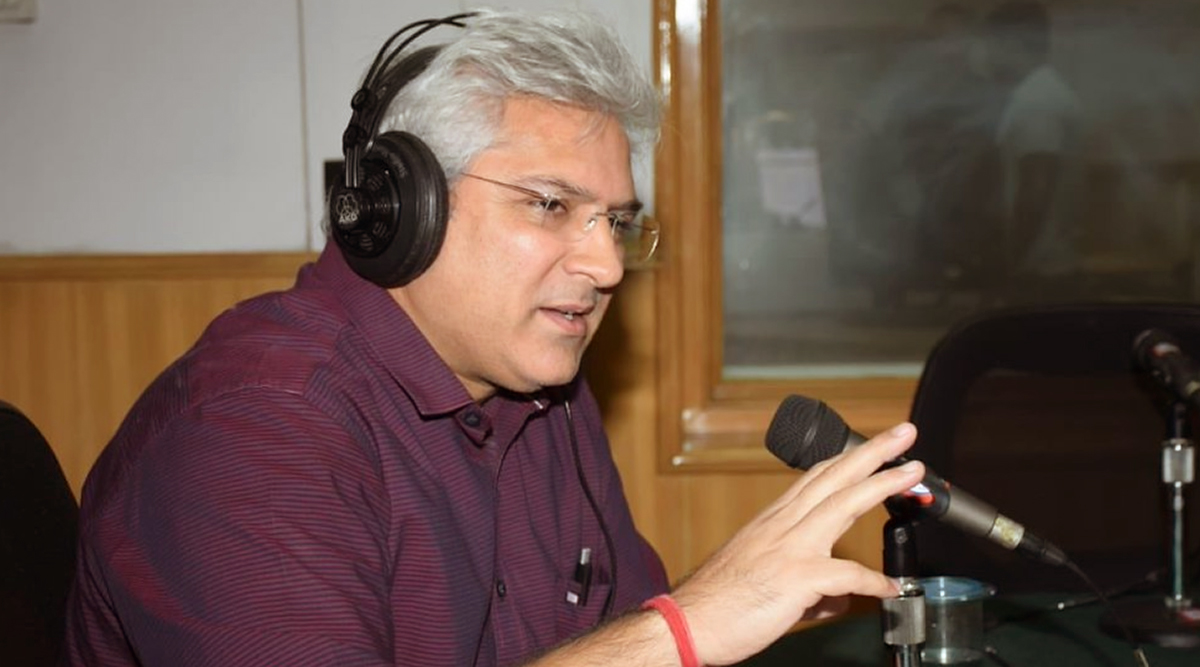 Gahlot said, “Government is considering giving relaxations/exemptions from #OddEven scheme during celebrations of 550th birth anniversary of Shri Guru Nanak Dev ji on November 11 and November 12.” Under the scheme, odd and even-numbered vehicles ply on alternate days. The odd-even scheme returned in the national capital for the third time this November. Odd-Even Scheme in Delhi From Tomorrow, November 4: Know Who Is Exempted and Who’s Not, Rules, Dates, Fines and More.

The Aam Aadmi Party (AAP) government implemented the rule in Delhi owing to the rise in air pollution in the national capital and its surrounding areas. The rule has been into force since November 4 and will continue till November 15. The Delhi government also announced a seven-point action plan to tackle pollution. Delhi Deputy CM Manish Sisodia Cycles His Way to Office as Odd-Even Rule Begins in Bid to Curb Pollution.

Earlier in the day, The Supreme Court reprimanded Punjab and Haryana governments for not taking sufficient steps to stop stubble burning, which is one of the reasons for rising air pollution in North India. A two-judge bench comprising Justices Arun Mishra and Deepak Gupta said that it appears that the state governments have not anything throughout the year to find alternatives for stubble burning