Petrol and Diesel Prices in India Remain Unchanged on March 27, 2020; Check Fuel Rates in Mumbai, Delhi and Other Metro Cities 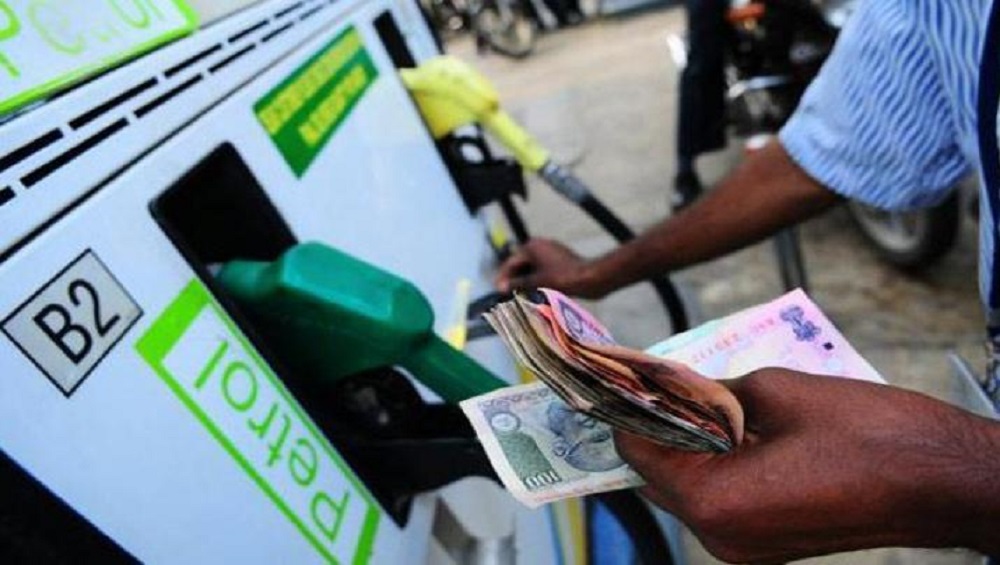 New Delhi, March 27: Fuel prices in India continued to remain the same for the twelfth consecutive day on Friday. The price of petrol and diesel across all major cities in India were changed on March 16 and since then, the prices have remained unchanged. According to the official website of Indian Oil Corporation (IOC), petrol on Friday was sold at Rs 69.59 per litre in Delhi, Rs 75.30 per litre in Mumbai, Rs 72.28 per litre in Chennai and Rs 72.29 per litre in Kolkata.

Meanwhile, diesel is Rs 62.29 per litre in Delhi, Rs 65.21 per litre in Mumbai, Rs 65.71 per litre in Chennai and Rs 64.62 per litre in Kolkata, according to Indian Oil Corporation website. In Noida and Gurugram, the price of diesel also saw a dip by 0.14 paise to 0.06 paise respectively on Friday.

On Wednesday, India's largest public sector refiner Indian Oil Corporation has said that it has reduced crude processing at most of its refineries by 25 per cent to 30 per cent in the wake of substantial reduction in demand for petroleum products post the COVID-19 outbreak in the country.

Fuel prices in India are revised daily since June 2017 at 6 am. Before this, prices were revised every fortnight. There are several factors that impact the price of fuel in India include rupee to US dollar exchange rate, cost of crude oil, global cues and international crude oil prices gain.