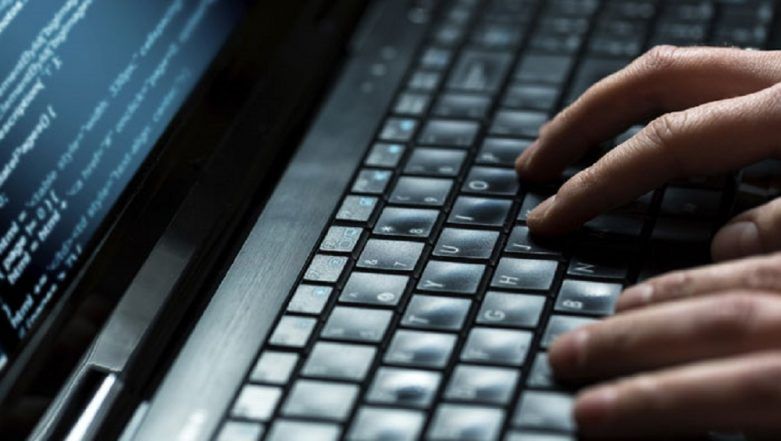 Pune, August 20: In an advisory against phishing attacks, Principal Controller of Defence Accounts (PCDA) in Pune has warned Army officers across the country against fraudulent emails about salary hike. Fake emails containing a subject line like 'Armed Forces Salary Increase for 2019 as per SC Orders’ are being sent to Army officers.MHA Warns Government Officials Against 'Social Engineering Attacks', Asks to Avoid Unsolicited Phone Calls, Visits or Emails.

According to an Indian Express report, in the past as well, the office had issued advisories regarding fake calls seeking information from officers and also fake messages asking officers to verify the PAN numbers and account details.

PCDA looks into the salaries of all serving commissioned Army officers across the country, right from the ranks of Lieutenant to Chief of Army Staff.  The latest advisory to the Army officers issued by the office reads, “The officers are requested not to click the URL or respond to e-mails purportedly received from PCDA(O) or CGDA (Controller General of Defence Accounts)." The advisory further reads, “The authentic e-mail addresses of PCDA(O) are as given in ‘Contact Us’ Navigation Bar on Home Page of our website.”

In 2015, the website of PCDAO was hacked and obscene pictures were posted on the homepage. The site was down for some time and it was restored only after strengthening with full security checks.