PNB Worker in Bengaluru Gets Back Her Job 21 Years After Being Dismissed, HC Says 'Punishment Imposed by Bank Was Perverse' 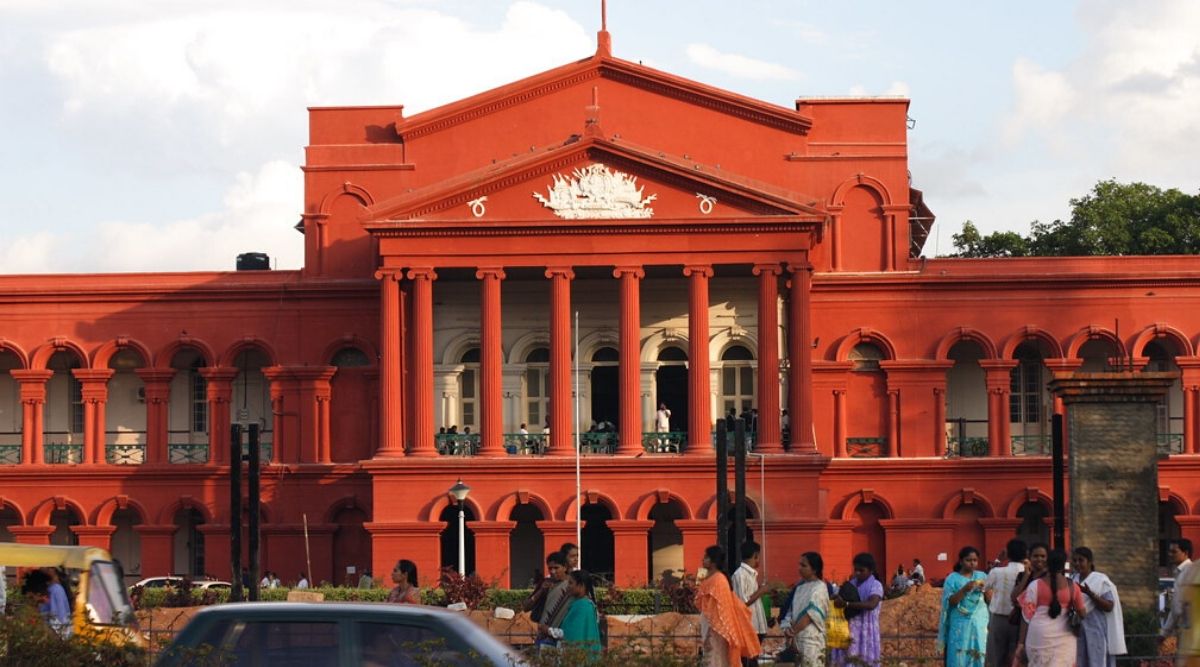 Bengaluru, January 15: A banker who was suspended from her job in 1998 will get her job back after almost two decades. According to a Bengaluru Mirror report, a High Court bench called the punishment imposed by the bank as 'perverse'. The Court said that the lady was guilty of negligence and not misconduct. The bank's punishment was therefore termed as 'shockingly disproportionate'.

The Court said that the petitioner has not caused any financial loss to the bank, and at best it is a vase of negligence, but not misconduct, the High Court said in its judgment. The case was about BK Usha Devi, who had joined Punjab National Bank (PNB) in 1975 and the bank removed her after alleging that she had committed serious lapses and irregularities. Tipu Sultan Jayanti: Karnataka High Court Asks BJP Govt to 'Reconsider' Decision to Call off Celebrations.

Post disciplinary inquiry initiated against her, she was dismissed from her job in 1998. She then approached the Appellate Authority who dismissed her appeal. In the end, she approached the High Court and it was a long battle. However, finally, on January 3, a Division Bench comprising of Justice Ravi Malimath and Justice Ashok S Kinagi passed a judgment in her favour.