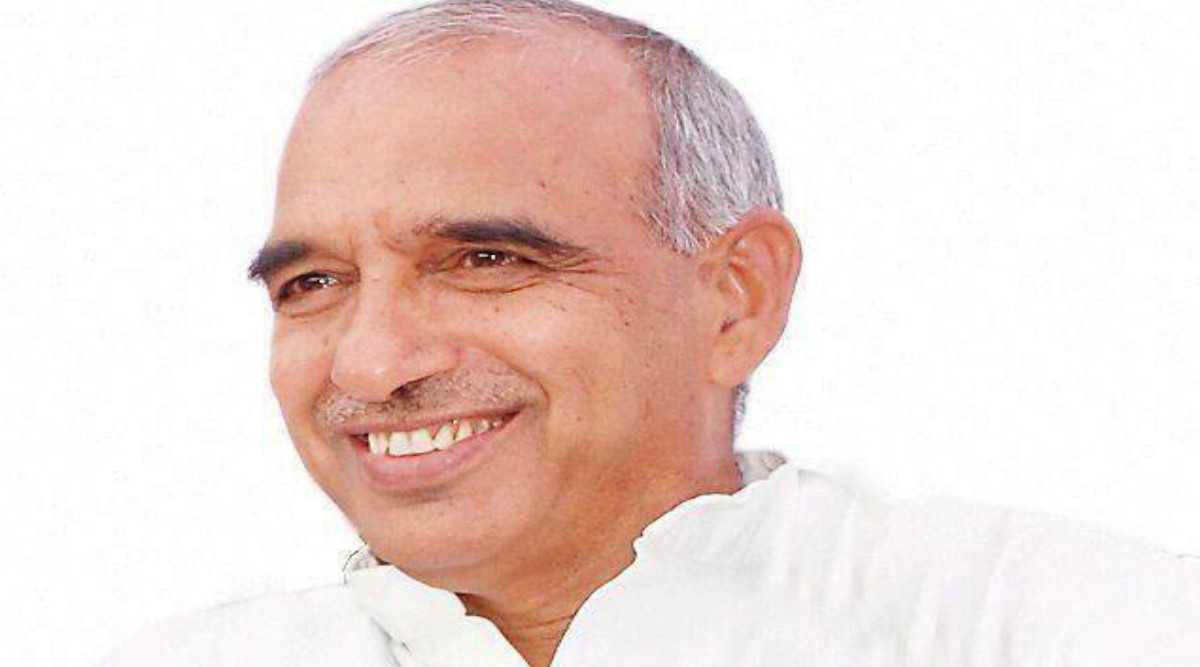 Chandigarh, October 7: Senior Congress leader and former Haryana Finance Minister Sampat Singh on Monday resigned from the party. Though he is yet to announce the outfit he will be joining, speculation are ride that Sampat Singh, who had a meeting with BJP leader and Chief Minister Manohar Lal Khattar on Sunday, may join the saffron party.

Sampat Singh said that he had helped the Congress form the government in Haryana in 2009, but he was not given his due. Congress Leader Kripashankar Singh Resigns From Party, Hours After Urmila Matondkar Quits.

Announcing his resignation, Sampat Singh said that he took the decision to quit the party after realising that he was not needed there. He said he was peeved at former Chief Minister Bhupinder Singh Hooda for not intervening in ticket allocation in Hisar district.

According to him, at least 40 strong party candidates were ignored at the time of ticket allocation. The 90-member Haryana Assembly will go to the polls on October 21, while the results will be declared on October 24.

On joining a new political party, Sampat Singh said: "I was contacted by a former colleague, but was not in a position to take a decision." In 2009, Sampat Singh had resigned from the Indian National Lok Dal (INLD) and joined the Congress.