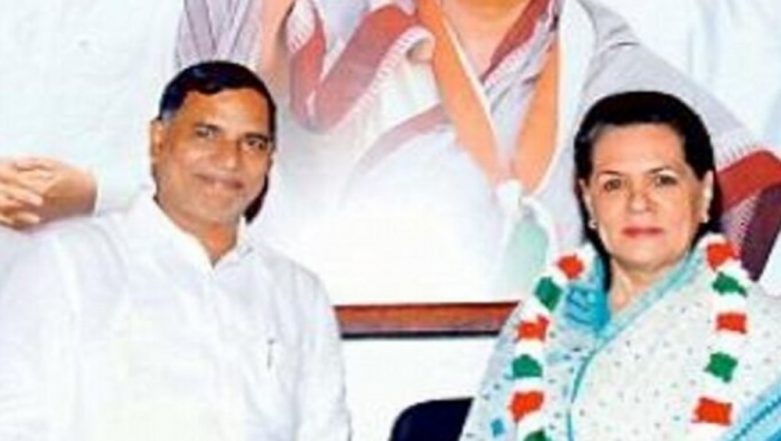 According to reports, Singh is likely to join Bharatiya Janata Party (BJP) or Shiv Sena. He was the minister of state for Home in Vilasrao Deshmukh cabinet. His was involved in the Congress gain in Mumbai against Shiv Sena in 2009 elections. Over 120 Congress Office-Bearers Resign After Rahul Gandhi's Decision to Quit as Party Chief.

This development comes ahead of 2019 Maharashtra Elections. Earlier today, actor-turned-politician Urmila Matondkar resigned from the congress owing to "petty in-house politics". Matondkar, who joined Congress in March, was defeated by BJP leader Gopal Shetty in the polls.