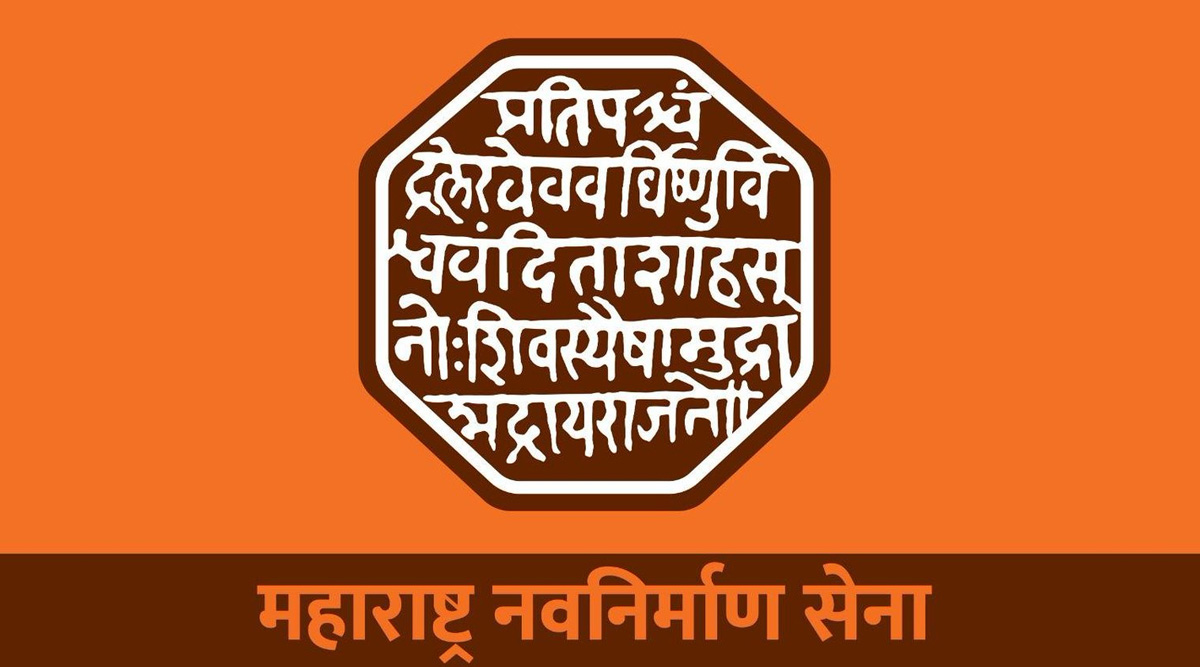 Mumbai, January 23: In another major political change in Maharashtra, Raj Thackeray's Maharashtra Navnirman Sena (MNS) on Thursday launched its new party flag, ahead of the party's mega meeting. The party, which goes by the handle @mnsadhikrut on Twitter, shared the picture of the new party flag. The announcement comes hours before a day-long 'Maha adhiveshan' today in Mumbai. Reports inform that MNS chief Raj Thackeray's son Amit Thackeray has also been inducted into the party today.

The party's new flag is orange in colour, which invokes the feeling of Maratha power and the glorious era of Chhatrapati Shivaji Maharaj in Maharashtra. A close look the new flag shows that the new saffron flag has Shivaji Maharaj's Raj Mudra printed on it. With this, the symbol on the flag was changed from railway engine to Shiv Mudra.

Interestingly, the announcement of the new flag of the MNS is done on the birth anniversary of Raj's uncle and late Shiv Sena Chief Balasaheb Thackeray. MNS was founded on March 9, 2006 after Raj Thackeray split from Shiv Sena due to differences with his paternal cousin Uddhav Thackeray, the current Chief Minister of Maharashtra.