How ACG Became One of Asia's Leading Driving Force in Distribution, Logistics, E-com & Now Retail in the 21st Century 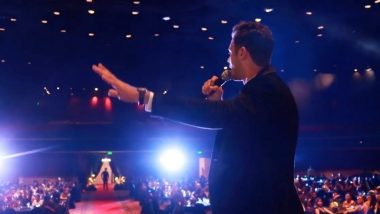 Life as Daniel knows it has never been more complex, profound and meaningful since he started his venture. Growing up in a small town in Waterdown, Canada, the young businessman has always been a visionary and creative mind with a passion to build something out of nothing. He always dreamt that one day he would build beautiful products and inventions and share his crazy ideas with the world.

He used to take things apart and put them back together as a result, at a very young age, he launched his first fruit drink business. He used his platform to market the product and sold a couple throughout his venture. The business failed to flourish as he hoped it wouldn’t however that didn’t stop him from starting another. He sold all he had and travelled to Australia to find purpose. To find answers and to find his path. 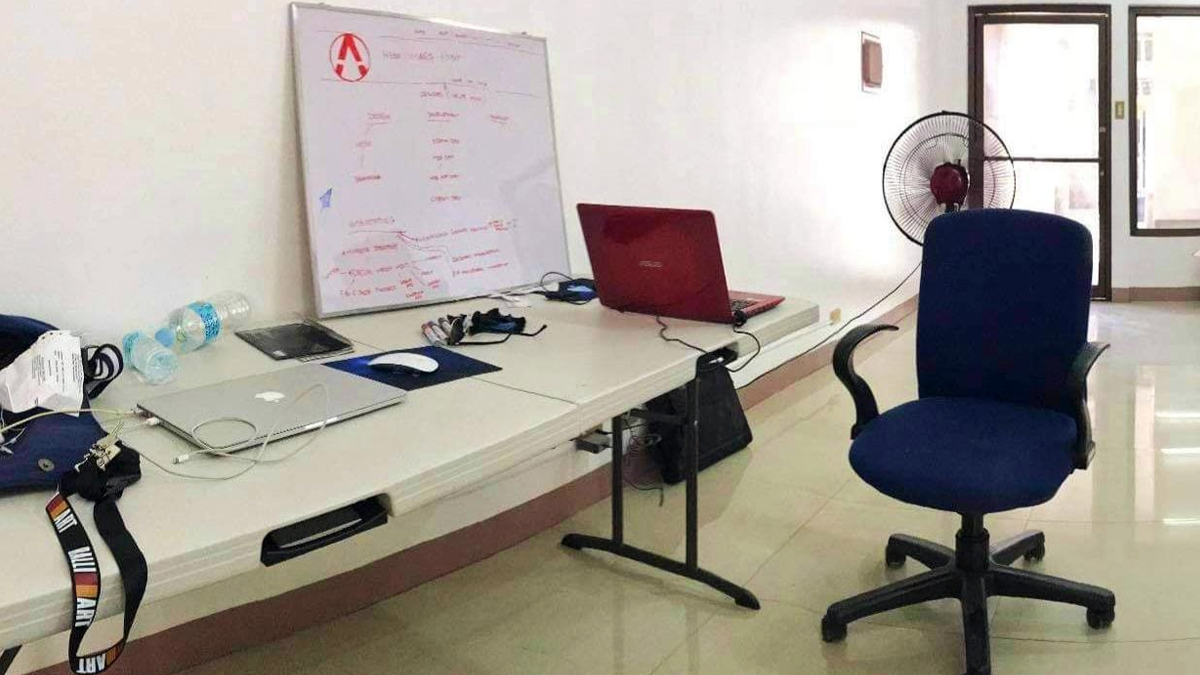 Daniel Philip Schalkwijk Vanderkruk was tagged with labels growing up like learning disabilities, ADHD,  dyslexic, and the list goes on but with that comes his ability to be bold, resilient, compassionate, passionate and disciplined. He is dedicated to his craft and pushes through regardless of all adversities that come his way. Starting Apollo before it became a global corporation with over eight locations known as Atlas Creative Group was a rollercoaster for the young businessman in terms of choosing the right path as well as finding its true identity. He never wanted to provide an environment for his workforce to sit in a cubicle all day answering calls. He wanted a fun, satisfying and meaningful environment for people to be part of.

According to Daniel, he may not be an expert in the business field at that time but one thing is for certain, he knew exactly what type of company he wanted to lead. Daniel got out of his comfort zone and built a small team in the Philippines at the age of 20. Quite a small number of people working in a start-up lead by the designer. According to Daniel, building something from scratch with limited resources and number of people was a challenge but a challenge they were all willing to partake in. Countless sleepless nights in a small compact space, formulating strategies and building the foundation of business operations. Working through the financial structures, everything they needed to make the business venture a success. A classic start-up environment. 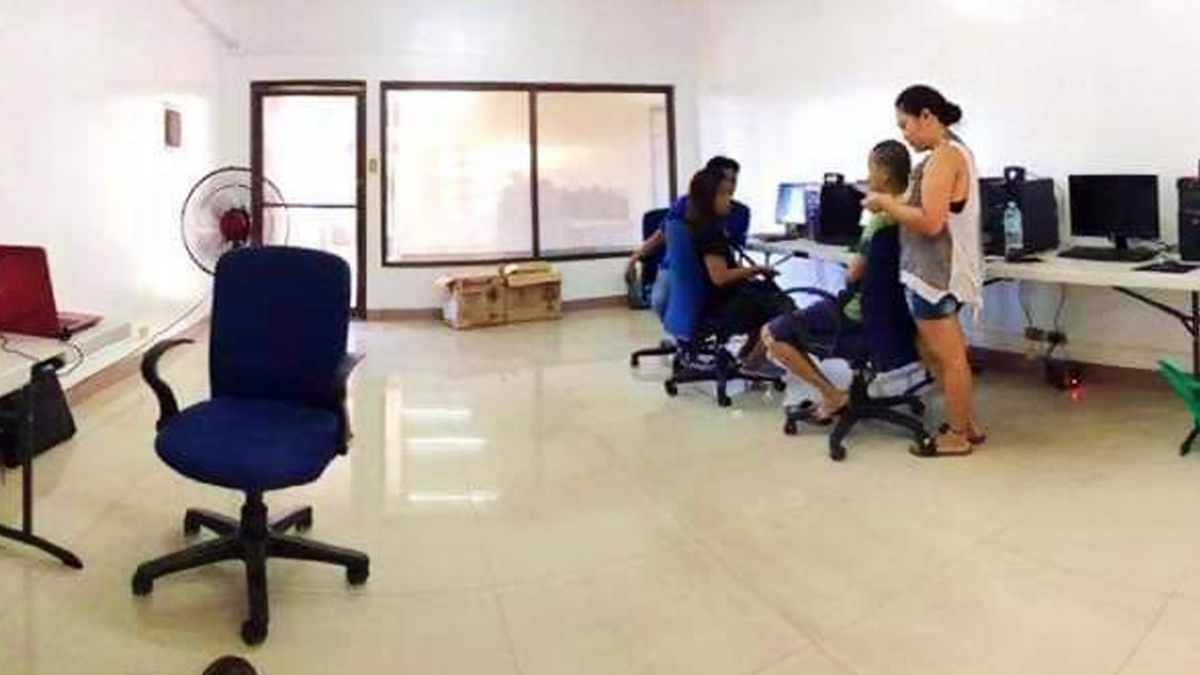 Lavenne and Looks were the two pioneer luxury brands the company has built and launched at the same time. Both were meticulously and tediously constructed by Daniel and his team. His team consisted of 1 AD guy, 1 CEO, 1 Creative and all of them had to work together in sales including the young businessman. Doing shifts every day, answering queries and closing deals. Daniel said, back then sometimes he and the CEO would take over messages all the time to make sure everyone has the same amount of rest. The team worked hard day and night to make the venture a success and so it did. The brands garnered a total estimate of $6,000 - $10,000 revenue every day as it started to pick up steam a few days after its launch. Revenue was both from ads as well as from the influencer program which the company has pioneered. 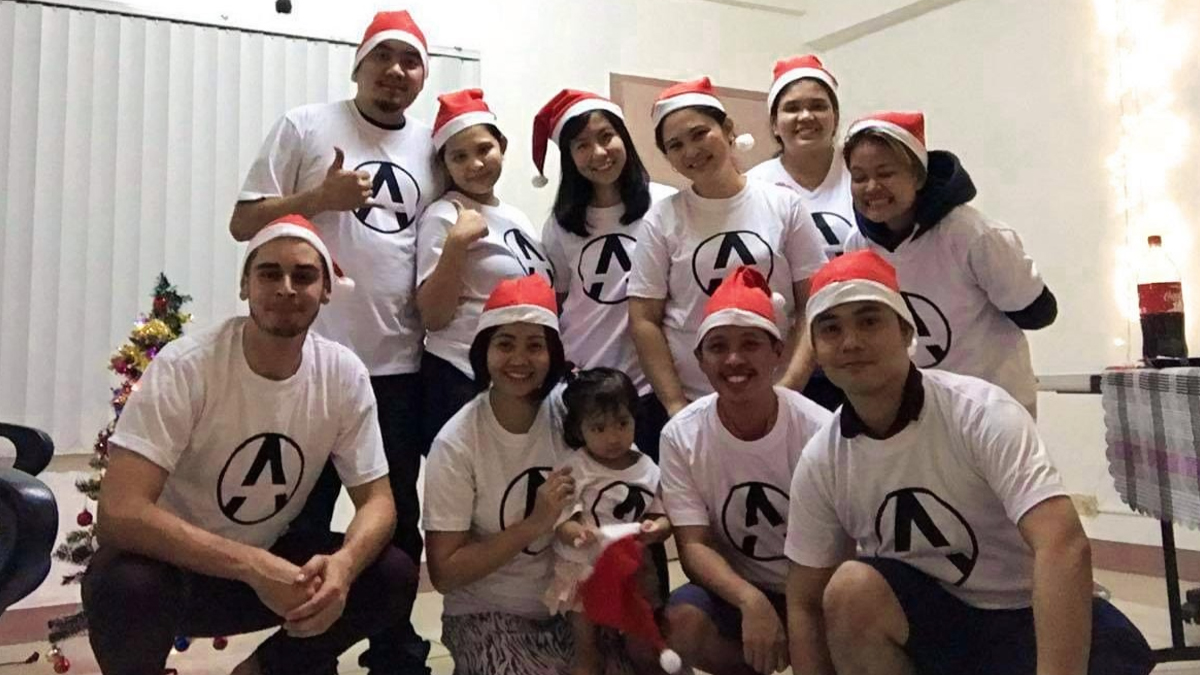 Overjoyed with the success of his brands, the young entrepreneur wanted to continue the growth as during their first ever company Christmas gathering, he saw a much greater potential for the business while handing out big bonuses for all the hard work his small team has done. He wanted to create a community where everyone can flourish both financially and professionally. 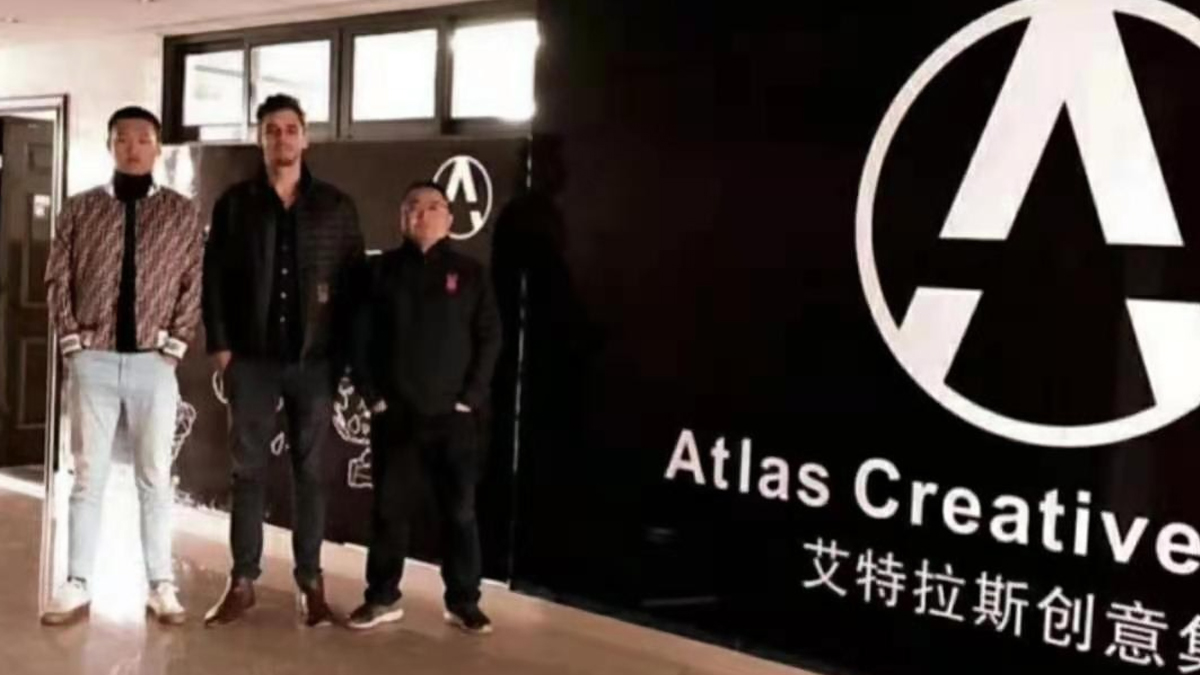 Therefore, he partnered with Mark Wong from China and launched his first ever Distribution and Logistics company in Asia running more luxury brands such as Cuzzette, Sandflair, Palmpe, SwimNova, Monteza and Vonachi. The company grew from 1 to 500 in two years which began the rise of Atlas Creative Group.

The rapid growth wasn’t a breeze says the young entrepreneur during the interview. They had a lot of ups and downs and the market was very complex and irregular. They had to constantly adapt to the changes in the market. Resilience of the young entrepreneur and his team was undoubtedly astonishing. Dissolving people from the community during a difficult phase was never an option, they had to find ways in stabilizing the market crisis to sustain the growth which they managed to adhere to.

Came December 16, 2019 and the corporation held their first massive Christmast celebration in a Grand Ballroom at Waterfront Hotel and Casino, Cebu Philippines. Where almost a thousand of their employees all over the country attended. Daniel Philip stood on stage with a massive crowd and gave his heartfelt and inspiring speech reflecting on the time he started on his venture. Seeing everyone in the community who has worked extremely hard to make the growth a reality and success. There’s a couple of highlights during his speech;

“This Christmas celebration cost a lot of money but this won’t be possible without each and everyone of you.”

“We are blessed to be able to have this gift we’re given and share it to more and more people. We put our neighbors first and focus on the value”

“I’m just a farmer and I learned when you plant a seed on the ground. It grows but it wont grow if it just sits there, we have to keep watering it. One thing I know is for certain, that we will continue to grow over and over.

Powerful words from the young entrepreneur. Words that reflect the massive growth he has today and how Atlas Creative Group became Asia’s leading driving force in E-commerce, Distribution and Logistics. Words that stretched boundaries from one site with five employees to almost eight locations all around the world with more than a thousand people in the community in just three years even with adversities like the global health crisis and market dip. During the lockdown in 2020, the company not only grew in number but also reached their greatest revenue reaching more than a thousand orders every day. A milestone for the corporation.

Fast forward 2021, the corporation now has a retail shop in Canggu, Bali Indonesia that sells luxurious, sophisticated, elegant and minimalist jewels from his newest brand called La Hera. He has over eight partners all around the world. Philippines, US, China, Latvia, Indonesia, Netherlands, India and Brazil. All consist of various creatives and passionate leaders working towards the same goals. And opening his first ever factory in the most sought after tourist hub in the world Bali, Indonesia. Handcrafting gold and silver plated jewels for all of his brands. A massive leap for the young entrepreneur. This shows that with grit, determination and discipline you're able to make a small dropshipping business to one of Asia's leading and fastest growing E-com companies with over eight partners all over the world. We asked the innovative designer on how he felt about this fast and huge growth for his business and what this means to him.

And that boy is no longer alone.

He is running with so many others with the same dream!

The dream of a team.

A team that hustles together.

That works hard together.

That fights for others.

"The  growth is massive because all acg profits are put back into the company to build and grow the team! That is what we have done for the past 3 years and we will continue to do that!

This is how we grow!"

The organization has been operating a sustainable workforce for years and will continue to expand their horizons and create more jobs for people all around the world. Atlas Creative Group is constantly looking for innovators, aspiring entrepreneurs, creators, designers, sales representatives, marketing professionals and many more. All things are possible for the company. Connect with Daniel's instagram page for updates on upcoming events and job positions.