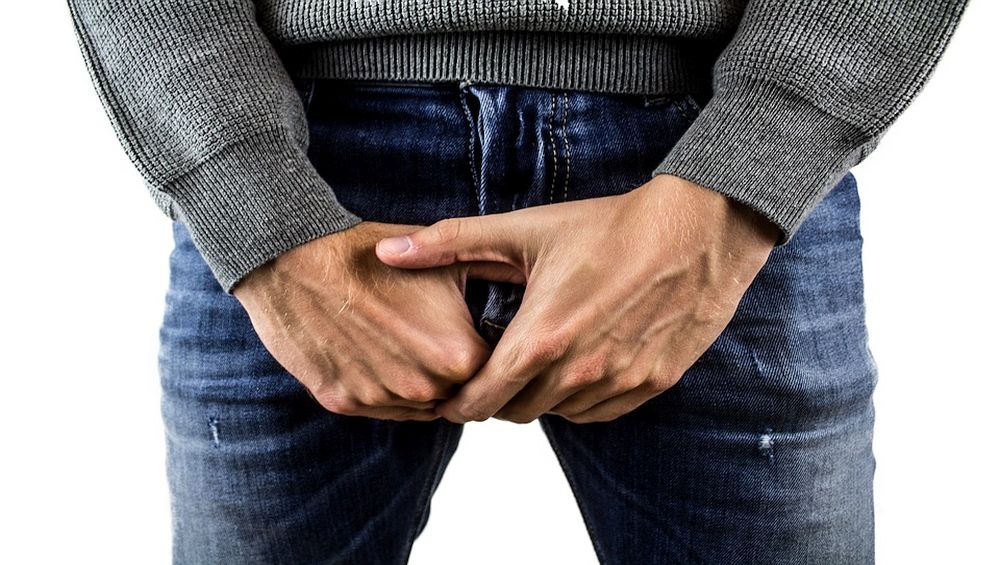 Orgasm or ejaculation is supposed to relax the mind and make one feel on top of the world but sadly, that is not the case for this Massachusetts man who suffers from a rare kind of allergy or post-orgasm illness syndrome since age 16. The bizarre symptoms post-orgasm, in his case, last for about two weeks and are so severe that they even hinder his work life. UK Woman’s ‘Uncontrollable Orgasms’ Triggered by Potholes and Shania Twain? Know Everything about Persistent Genital Arousal Disorder (PGAD).

What Is Post-Orgasm Illness Syndrome (POIS)?

Fortunately, the 25-year-old has been cured now. The experts gave him injections of a hormone that boosted his levels of testosterone. This has caused him to ejaculate normally without having to go through any of the symptoms, The man has now been cured by the Doctors who gave them hCG injections to boost testosterone.