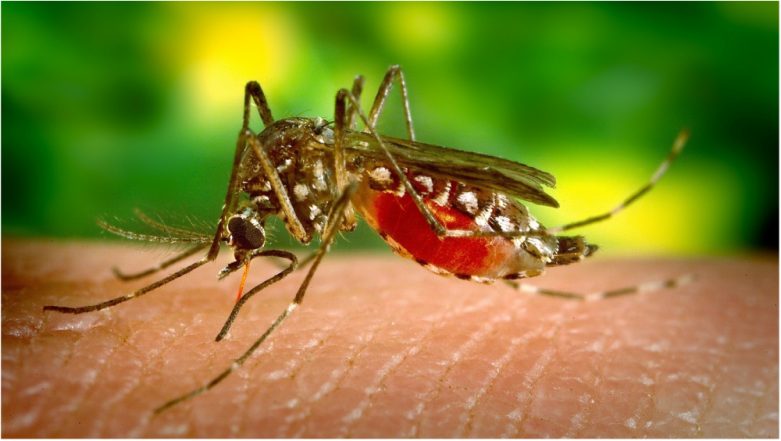 Manila, August 6: The Philippines stood firm Tuesday on its ban on the world's first dengue vaccine while declaring a nationwide epidemic from the mosquito-borne disease that it said has killed hundreds this year. Dengue incidence shot up 98 percent from a year earlier to 146,062 cases from January 1 to July 20, causing 662 deaths, Health Secretary Francisco Duque told a news conference in which he announced a "national dengue epidemic". Flu Vaccine Reduces Risk of Dying for Elderly Intensive Care Patients, Says Study.

Manila banned the sale, import and distribution of the Dengvaxia vaccine in February following the deaths of several dozen children who were among more than 700,000 people given shots in 2016 and 2017 in a government immunisation campaign. Duque said Thursday the government is studying an appeal to allow French pharmaceutical firm Sanofi to put the vaccine back in the Philippine market, but ruled out using the drug to combat the ongoing epidemic which has hit small children hard.

"This vaccine does not squarely address the most vulnerable group which is the 5-9 years of age," Duque said. The vaccine, now licensed in 20 countries according to the World Health Organization, is approved for use for those aged nine and older. Duque said the United Nations agency also advised Manila that the vaccine was "not recommended" as a response to an outbreak, and it was anyway "not cost-effective" with one dose costing a thousand pesos (about $20).

Dengue, or haemorrhagic fever, is the world's most common mosquito-borne virus and infects an estimated 390 million people in more than 120 countries each year -- killing more than 25,000 of them, according to the WHO. The Philippines in 2016 became the first nation to use Dengvaxia in a mass immunisation programme. Dengue Fever Symptoms: Warning Signs of the Vector-Borne Disease You Should NEVER Ignore.

But controversy arose after Sanofi disclosed a year later that it could worsen symptoms for people not previously infected by the dengue virus. The disclosure sparked a nationwide panic, with some parents alleging the vaccine killed their children. The controversy also triggered a vaccine scare that the government said was a factor behind measles outbreaks that the UN Children's Fund said have killed more than 200 people this year.

Duque on Tuesday called on other government agencies, schools, offices and communities get out of offices, homes and schools every afternoon to take part in efforts to "search and destroy mosquito breeding sites".