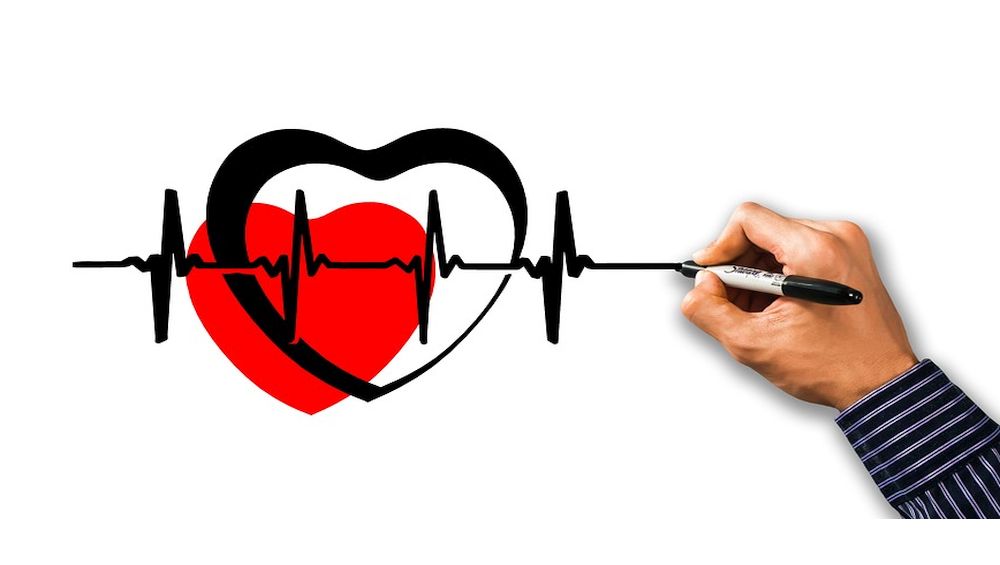 Porto Alegre, September 22: Encouraging physical activity and improving diet in children is crucial to cut deaths from cardiovascular disease (CVD), a new study suggests. "Atherosclerosis - clogged arteries - starts in childhood and is more likely with a sedentary lifestyle and unhealthy diet," said study lead author Karine Turke. "Exposure to these behaviours throughout life increases the risk of heart attacks and strokes, so prevention should begin in childhood," Turke said. Foods that Can Damage Your Brain: 5 Things You Eat That Can Slowly (But Surely) Cause Memory Loss and Brain Fog.

Cardiovascular disease is the world's number one killer, causing 17.9 million deaths a year. The World Health Organization (WHO) estimates that the number of overweight or obese infants and young children rose from 32 million globally in 1990 to 41 million in 2016. Around 3.2 million deaths each year are due to insufficient physical activity.

The study presented at the Brazilian Congress of Cardiology in Porto Alegre, shows baseline results in the 433 Brazilian students surveyed. The median age was 13 years and 51 per cent were male. The median time spent doing mild, moderate and vigorous physical activity over one week was 40 and 60 minutes, respectively. The median sitting time was 360 minutes per week.

"Physical activity is well below the level recommended by the WHO, which is 300 minutes per week for children and adolescents," said Turke. Regarding food, 53 per cent had consumed leafy vegetables the previous day, 69 per cent fruit, 91 per cent carbohydrates like rice or pasta, 70 per cent legumes, 79 per cent meat, 42 per cent soft drinks, 39 per cent chocolate, 39 per cent powdered beverage mixes, 42 per cent sausages and 49 per cent candy, including chocolate or any other sweets. Heart Attack: What are The Symptoms, Causes, Treatment and Preventive Measures For this Heart Disease?.