World Homeopathy Day 2020: From Its 'Placebo Effect' to Presence of Steroids, Major Myths Around the Alternative Medicine Put to Rest 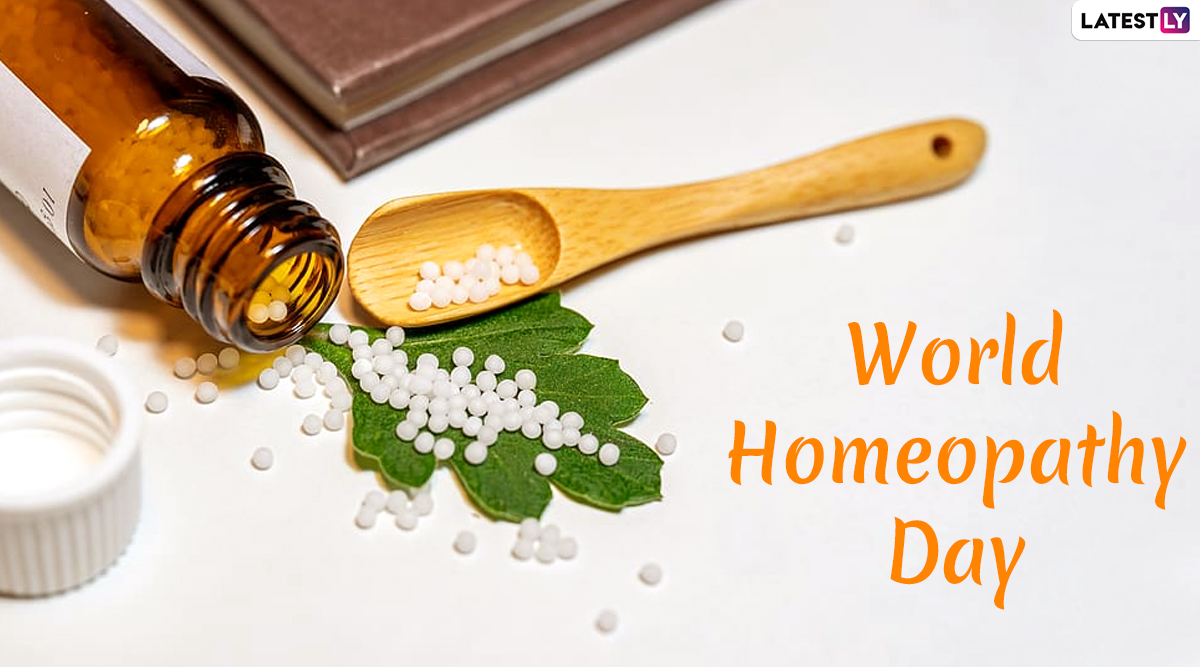 It is World Homeopathy Day today. Every year April 10 is dedicated to this alternate form of medicine on the birthday of its creator Dr Samuel Hahnemann. While allopathy is the most commonly used form of treatment to ailments, Homoeopathy is a medical system that has its own set of believers. The ideology behind homoeopathy is that it believes in the fact that it is important to strengthen the body's defence so that it can heal itself. Many call homoeopathy a slow but strong treatment of health problems. The treatment usually involves medicines that have natural properties from plants and minerals. ‘Homeopathy Is NOT Medicine’, Say Twitter to National Health Portal; Why the Alternative Medicine Receives So Much Hate.

This form of ancient alternative medicine believes in enhancing the healing process by working on the immunity targetting the cause that is bringing in symptoms in a healthy person can. The doses are usually small and the practitioners believe in treating the illness causing the symptoms. However, it mainly used for ailments like allergies, migraines, certain mental health issues, fatigue, Rheumatoid arthritis, Irritable bowel syndrome, etc. Homoeopathic medicine is not advised for life-threatening illnesses, like asthma, cancer, and heart disease, or in situations of any emergencies.

Homoeopathy targets the illness instead of the symptoms so it usually has natural properties that strengthen the body's natural defence system but it doesn't contain steroid as it is against the philosophy of homoeopathy.

Homoeopathy is All About Placeboes

"Placebo effect" means to use a treatment or just medicines that have no therapeutic value but may bring in a positive change just because of the patient’s psychological response to the treatment. But homoeopathic medicines do contain nutritional properties from plants and minerals. The placebo effect may be a part of it, but the whole medical system doesn't depend on it.

Homoeopathic medicines are often also considered to be used as an alternative to vaccines which is a big NO-NO. Homoeopathy is a form of medicine and not vaccination. Also, you must always talk to your doctor before opting for homoeopathic medicines as they may contain a large amount of an active ingredient such as heavy metal that may not work in your favour. In the year 2016, the FDA had issued a warning against using homoeopathic teething tablets and gels because of possible health risks.