New Baggage Rules if Flying to US: Powdery Substance More Than 350 Grams May Not be Allowed From June 30 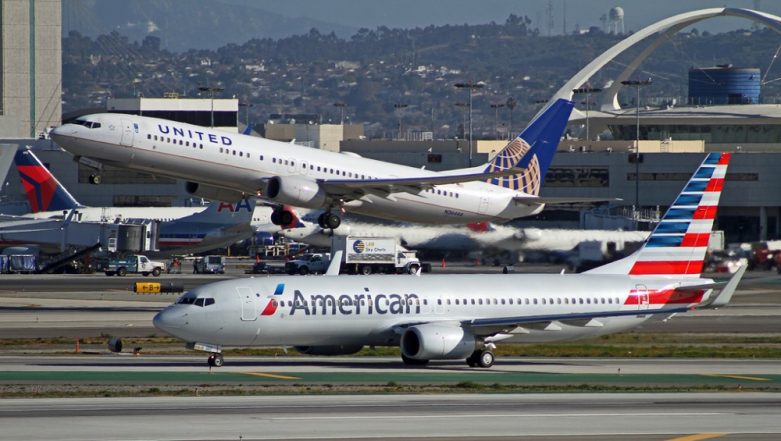 Washington, June 23: Passengers flying to the United States (US) may not be able to carry more than 12 ounces or about 350 grams of a powdery substance in handbags from June 30. The rule has been enacted by US Transportation Security Administration (TSA) after authorities had foiled an attempt to put an improvised explosive device using powder explosives on a Gulf carrier in Australia in 2017. An advisory has been issued by various airlines to flyers travelling to the US to carry such substances in check-in bags. The primary aim of this practice is to avoid extra screening of the substance which can be thrown easily if the security personnel asked to do so.

A large number of people from India travel to the US daily. Currently, Air India has many daily nonstop flights from Delhi and Mumbai to New York, Newark, Chicago, Washington and San Francisco. Similarly, United has daily direct flights from Newark to Delhi and Mumbai. In case passengers travelling to the US are carrying more than 350 grams of a powdery substance which includes dry spices, talcum or cosmetic powders will need to get it checked properly.

According to TSA, powder-like substances greater than 12 ounces/350 ml must be placed in a separate bin for X-ray screening. In case of any doubt, these substances need an additional screening, and even security personnel may require to open containers. So, TSA asked passengers to place non-essential powders greater than 12 ounces in checked bags. Singapore Airlines and American Airlines have also issued an advisory on their websites regarding the new baggage rules enacted by TSA.