While these girl groups barely scratch the surface when it comes to underrated K-Pop groups, they are the perfect starting point if you want to expand your taste in the K-Pop genre. Happy exploring! 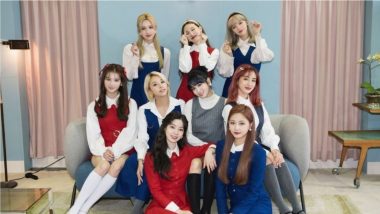 Since its first taste of international fame in the '90s, K-Pop has experienced only staggering fame and success. And with millions of fans and an ever-increasing audience, the K-Pop movement is just getting started. But K-Pop boy bands have somehow managed to snag all the limelight, with BTS leading with its domination of global headlines. K-Pop girl groups also released a fair share of very good music, but their share of the limelight has been relatively abysmal. K-Pop Groups to Listen RN! BTS, Blackpink, GOT7 & More, Top Korean Pop Bands for Every Noob Shouting ‘I’m New to K-Pop’.

Although all these groups have an excellent management team, the global teen audience seems to gravitate toward the K-Pop boy bands more, and the reason behind this is mystifying, to say the least. With more and more girl bands breaking through in South Korea and internationally and not getting the limelight they deserve, we have decided to curate a list of the top 10 most popular K-Pop girl groups. Let's take a look.

One of the most popular K-pop groups worldwide, Girls' Generation has earned numerous accolades and their very telling nickname "The Nation's Girl Group" is a testimony to their fame in their home country. Their hits "Gee," "Genie," "Oh!" and "Run Devil Run" are South Korean Pop classics. 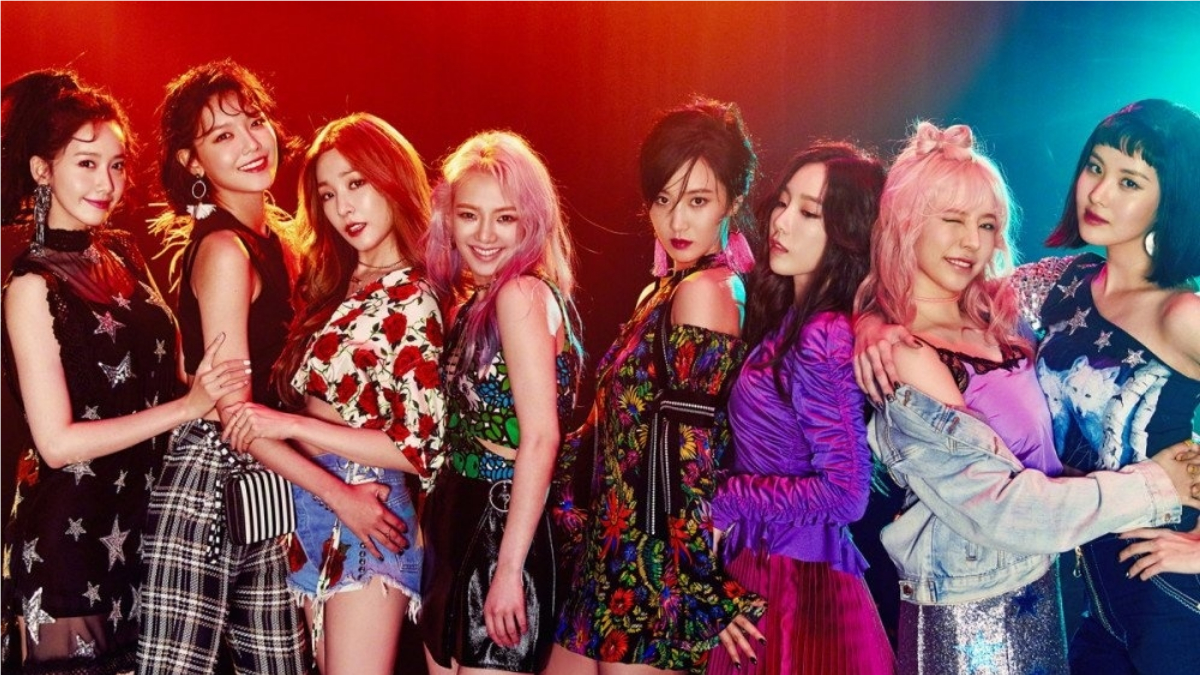 The group debuted in August 2016 with their single album Square One and gained international fame with their smash hit song "How You Like That?" Recently, they have gained more popularity with their slew of international collaborations with pop icons like Lady Gaga and Selena Gomez. 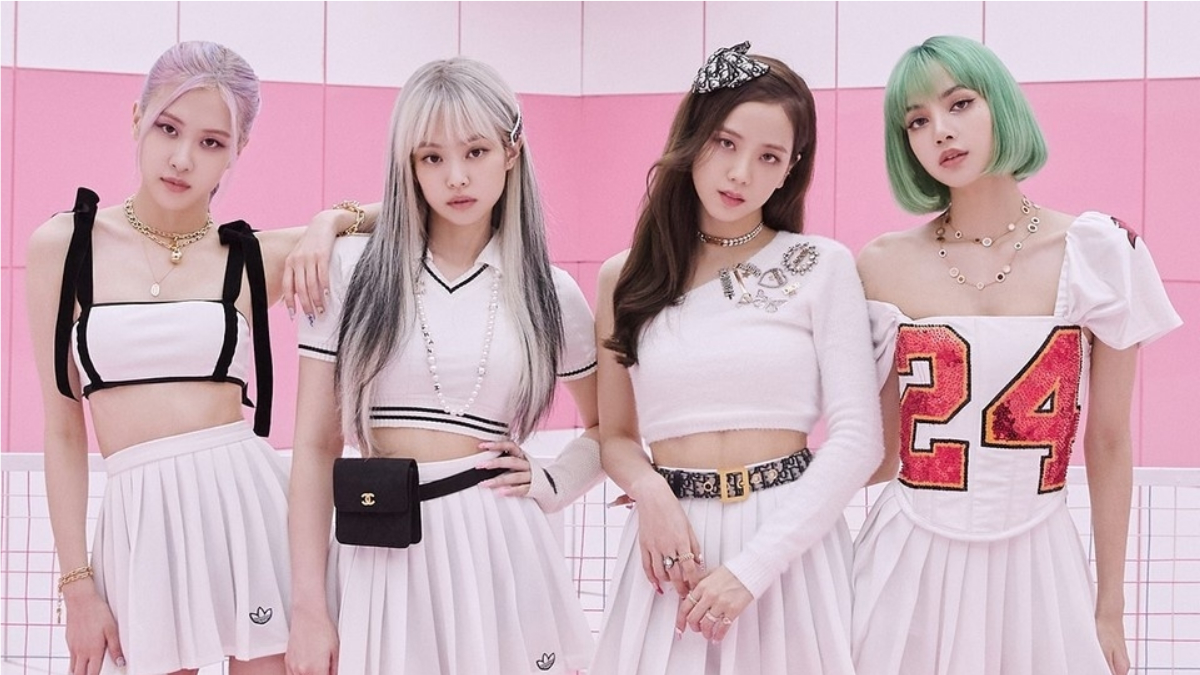 Red Velvet debuted in August 2014 and is the fifth most-streamed K-pop artist worldwide on Spotify as of February 2020.

Baby V.O.X is recognized as being one of the groups at the forefront of the Korean Wave, and they made their wildly successful debut in 1997. They have released seven studio albums. 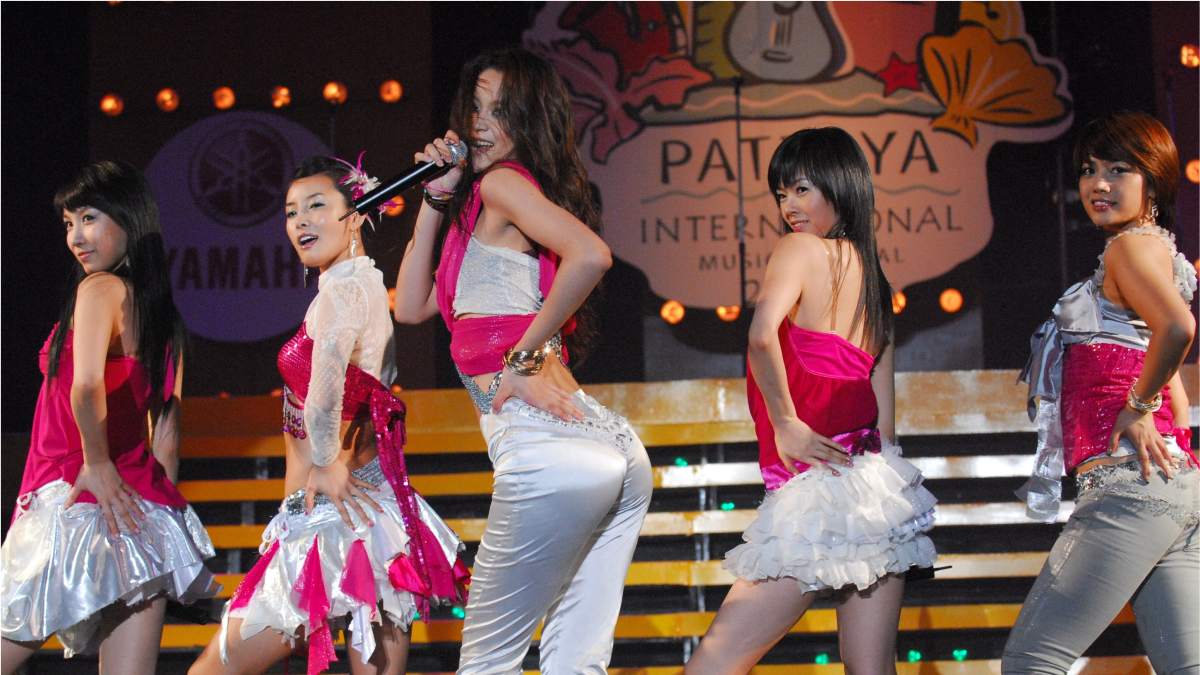 As of December 2020, TWICE has sold over 10 million albums in South Korea and Japan. And they were the first female Korean act to simultaneously top both the Billboard World Albums and World Digital Song Sales chart. 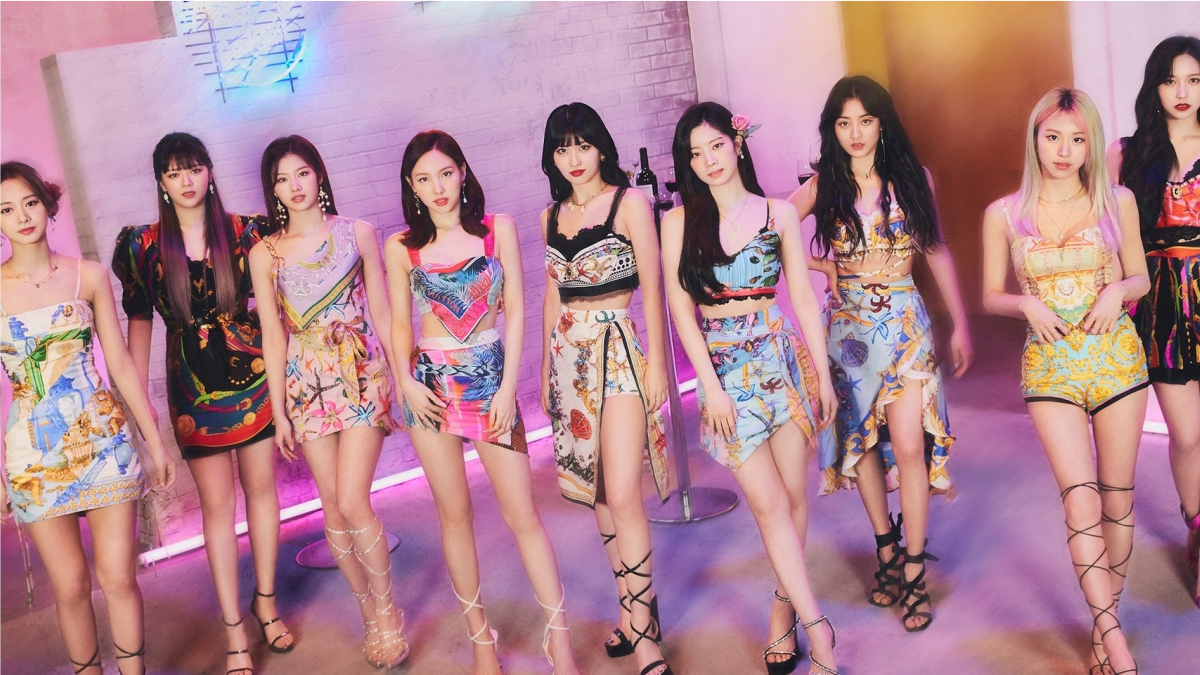 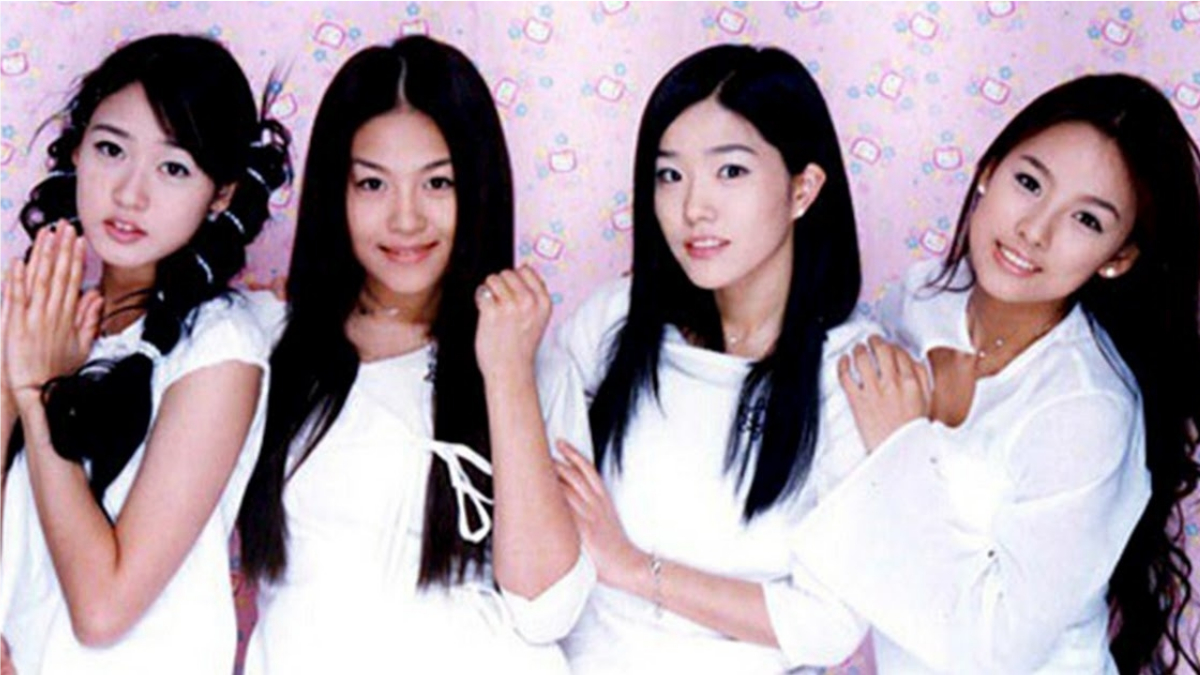 This girl group became one of the most popular and commercially successful groups of its era, and their biggest hits went on to sell 1 million copies each. 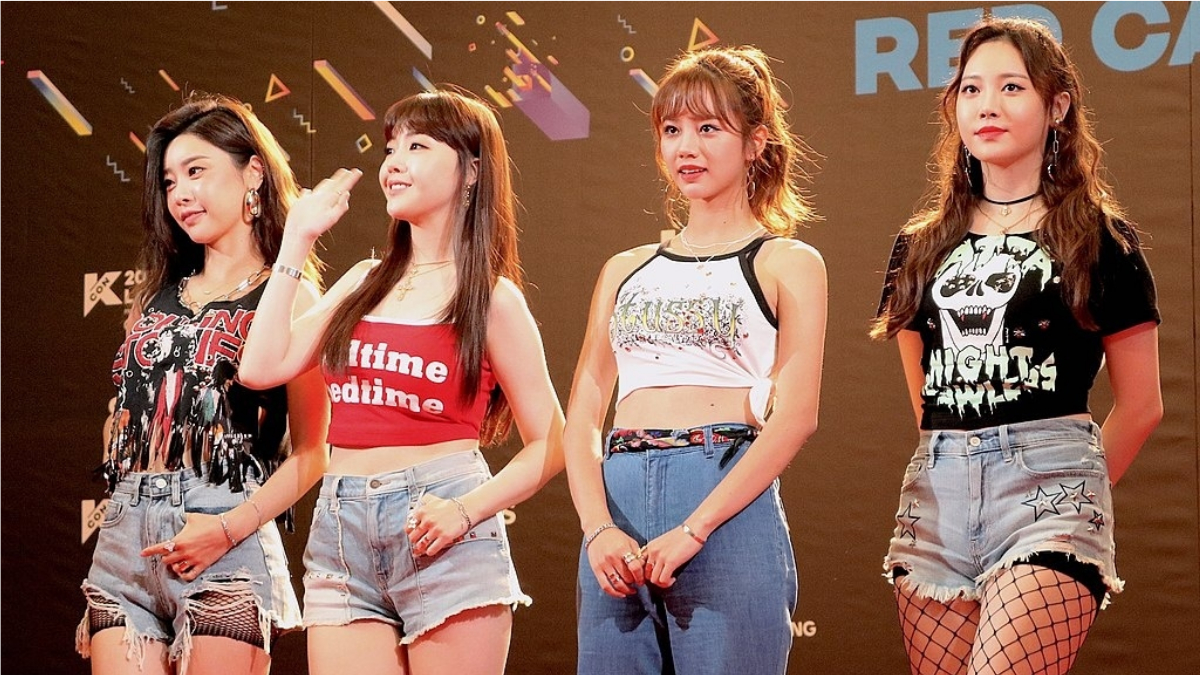 Miss A's debut song, "Good Girl Bad Girl" reached number one on the Gaon Digital Chart, which made them the first act ever to have their debut song reach the top of the chart. 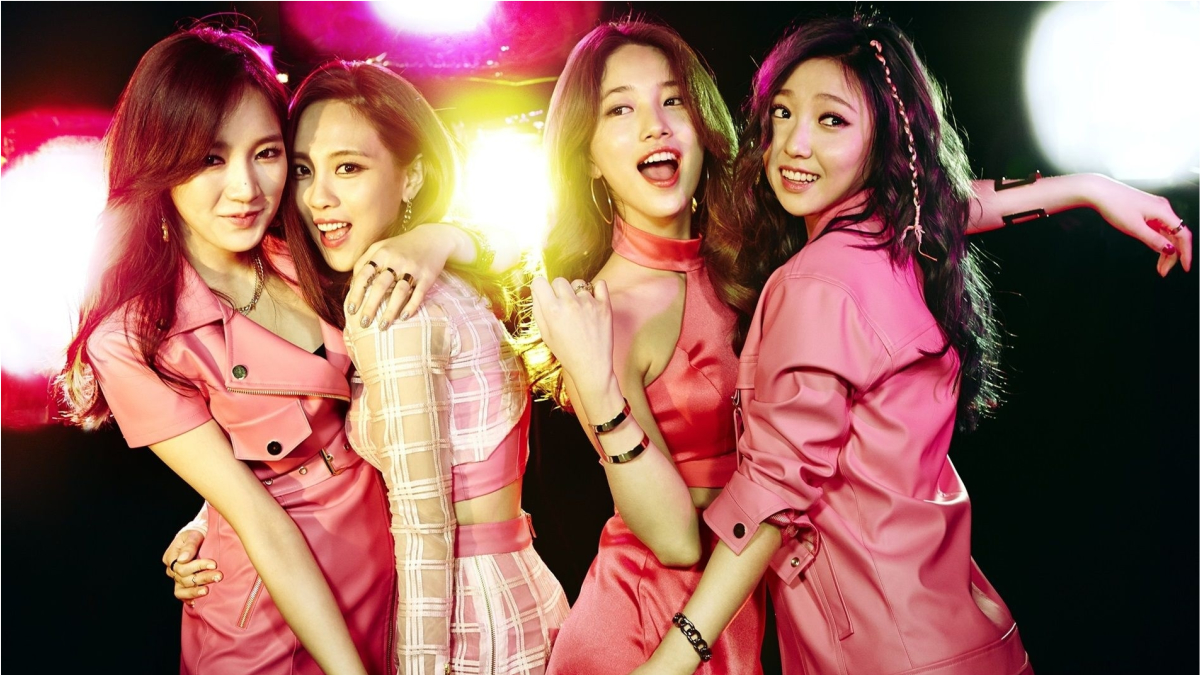 Apink has released nine Korean mini-albums, three Korean studio albums, and three Japanese studio albums and is one of the most commercially successful girl groups in South Korea. 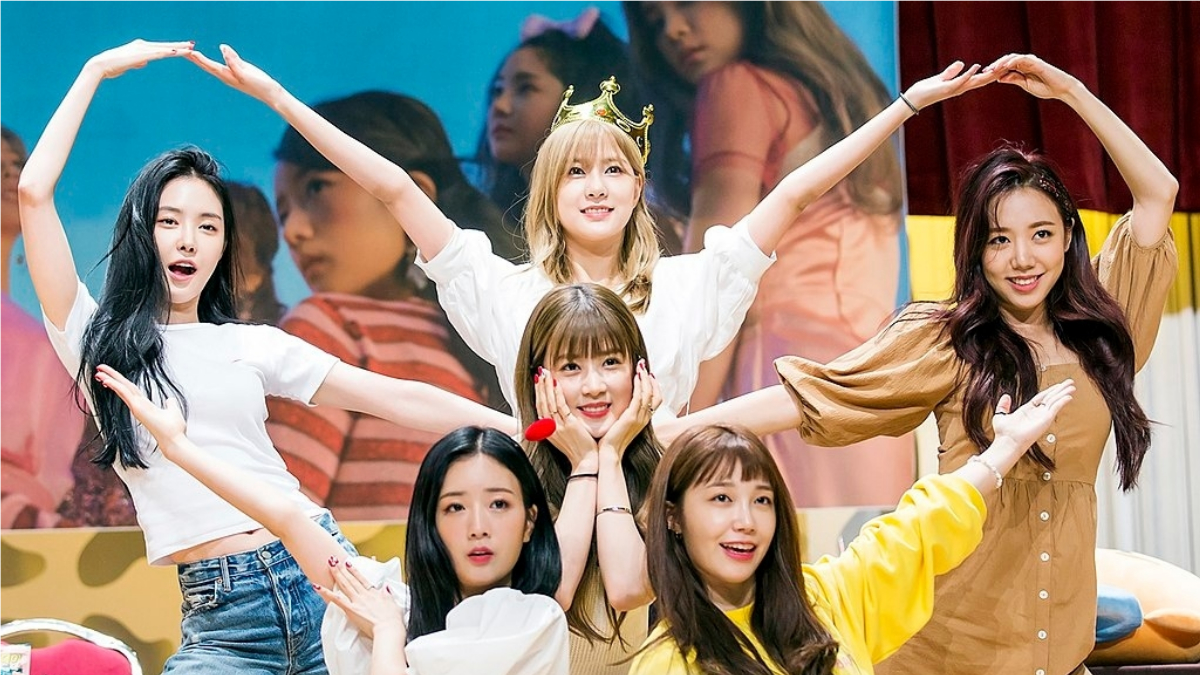 This girl group is known for their retro, jazz, R&B concepts, and strong vocal performances, and their debut was one of the best K-Pop debuts of 2014. 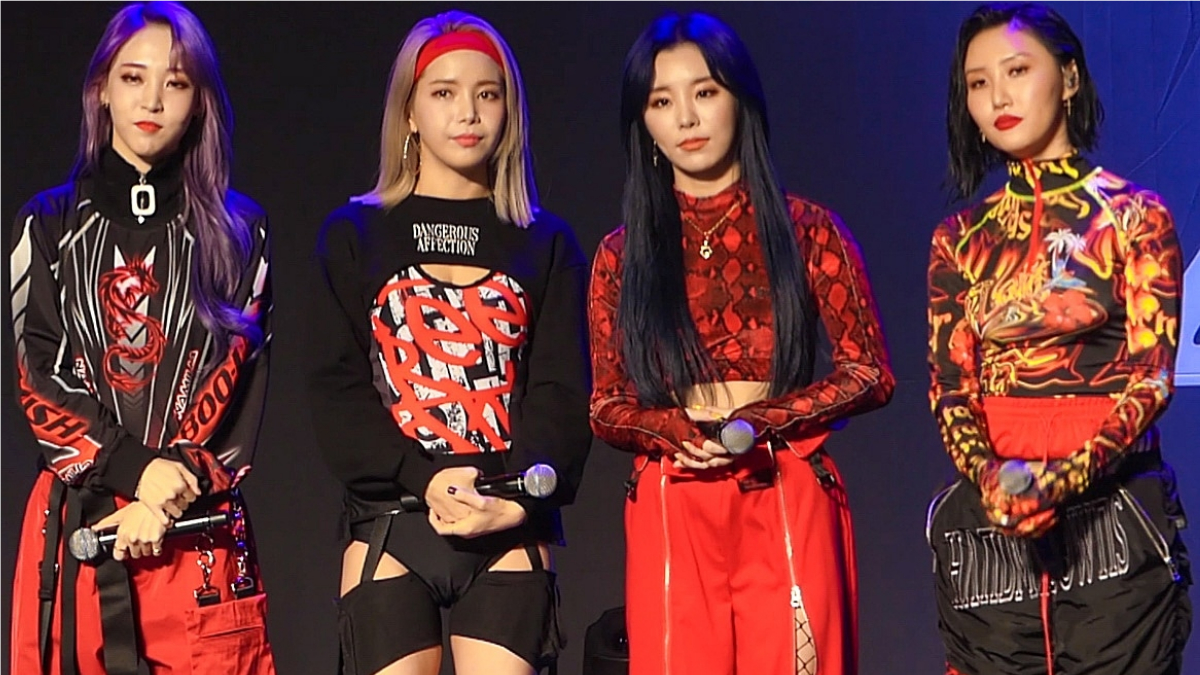 While these girl groups barely scratch the surface when it comes to underrated K-Pop groups, they are the perfect starting point if you want to expand your taste in the K-Pop genre. Happy exploring!

(The above story first appeared on LatestLY on Jul 16, 2021 12:59 PM IST. For more news and updates on politics, world, sports, entertainment and lifestyle, log on to our website latestly.com).