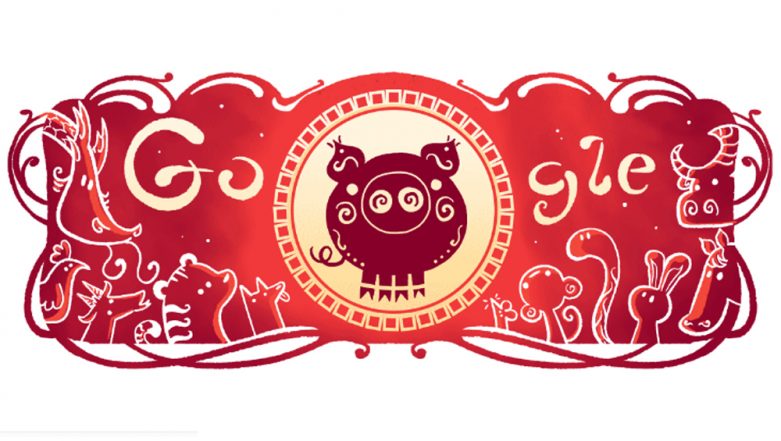 The welcoming of the Lunar New Year goes on for 2 weeks and is marked with a lantern festival. The first day of Chinese New Year starts with a new moon so on February 5 this year, the new year will begin. It is a major holiday in China that goes on for a week. It is also the longest Chinese holiday as the Spring Festival lasts for 16 days. There is a beautiful firework display, parades and scrumptious menu to mark the new beginning. There is a carnival-like atmosphere in most areas which ring in the Lunar New Year. Chinese communities in the UK also have elaborate celebrations for this day. How to Wish Happy Chinese New Year 2019 in Chinese? ‘Gung Hay Fat Choy’ & Other Greetings, Wishes and Messages in Cantonese and Mandarin.