Nick Jonas is currently watching Denis Villeneuve's sci-fi flick Dune, as he took to his Instagram stories and dropped his verdict for the film. The singer shared a grab from the film's scene and wrote, "Yup.. it's [lit]" with a fire emoji. Seems like Timothée Chalamet, Zendaya has impressed Jonas, and so made an effort to put out his thoughts on the same. Have a look. 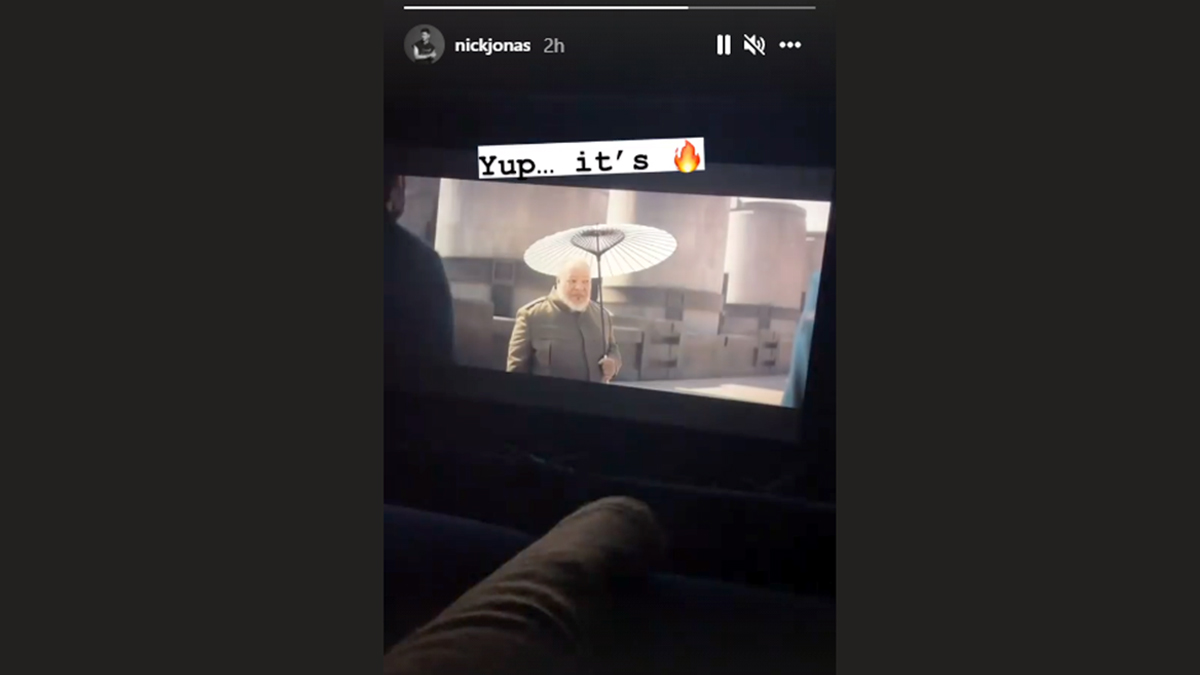