Devotees of Lord Vishnu in the state of Maharashtra worship his form, Lord Vitthal or Vithoba and carry out a huge procession of pilgrims known as Pandharpur Ashadi Ekadasi Waari Yatra. Though amid the pandemic, it will not be carried out. However, you can always greet your loved ones with lovely messages and images of Lord Vitthal. 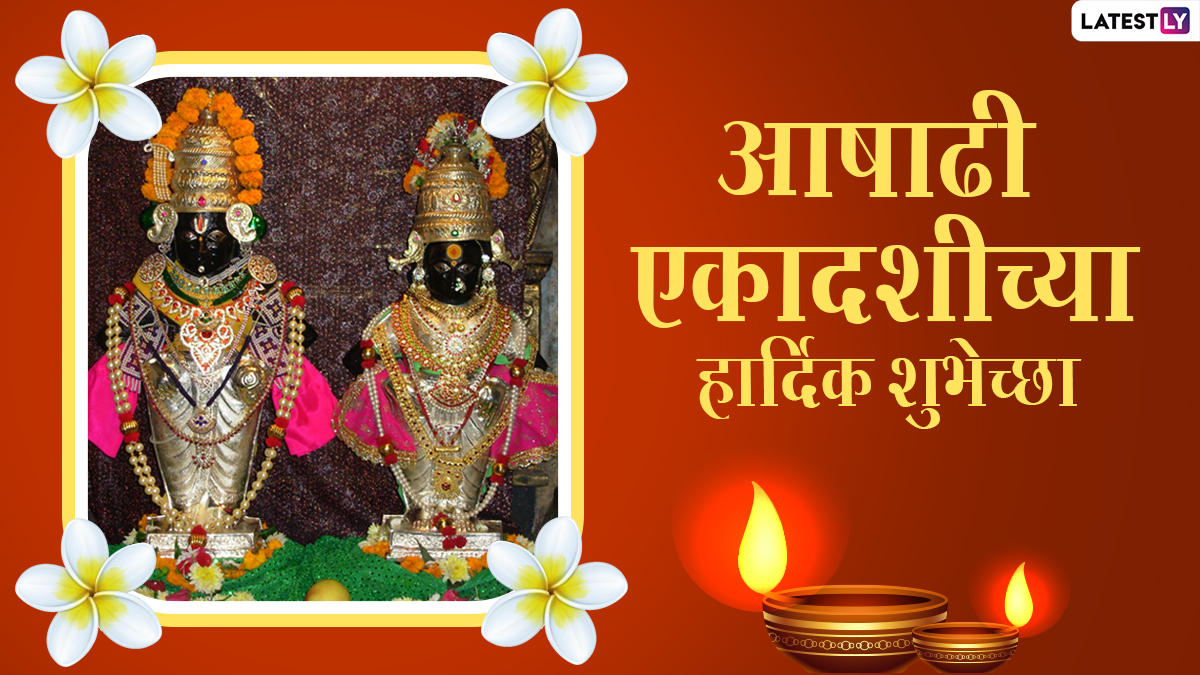 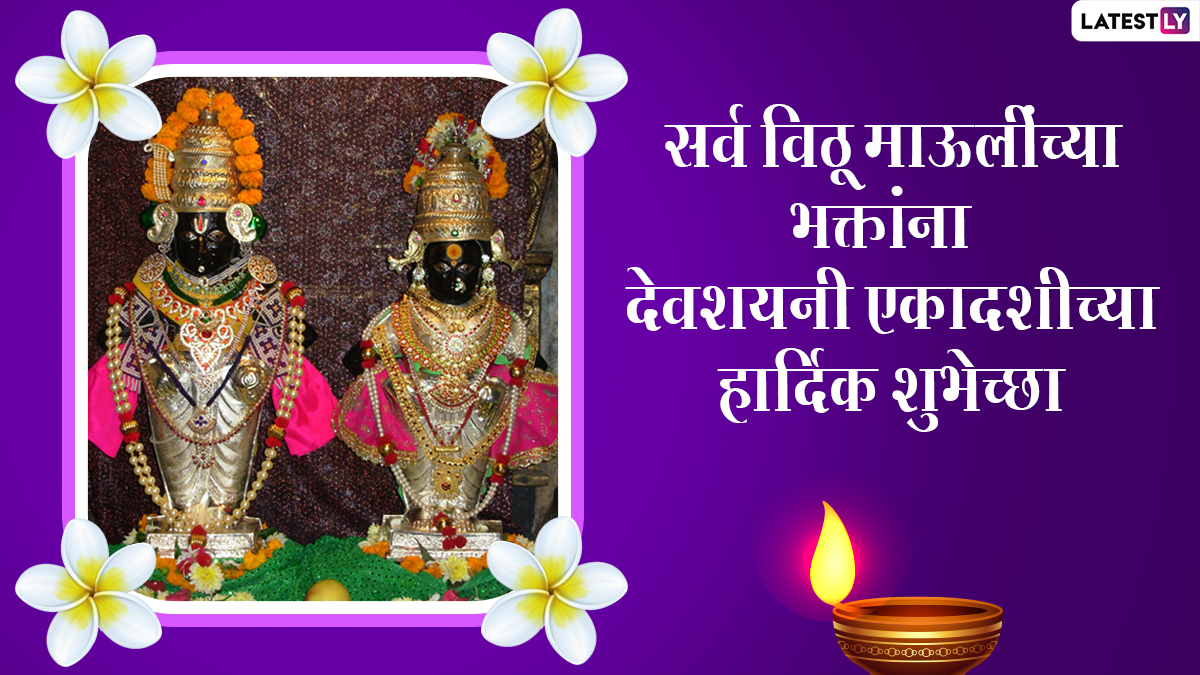 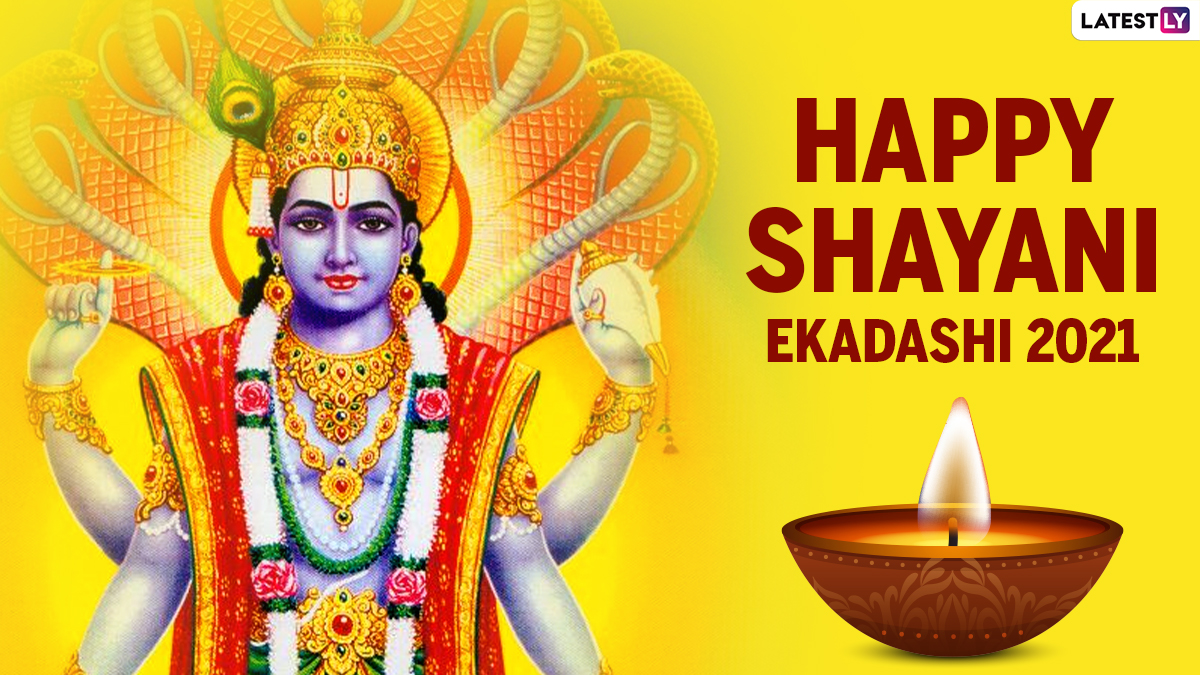 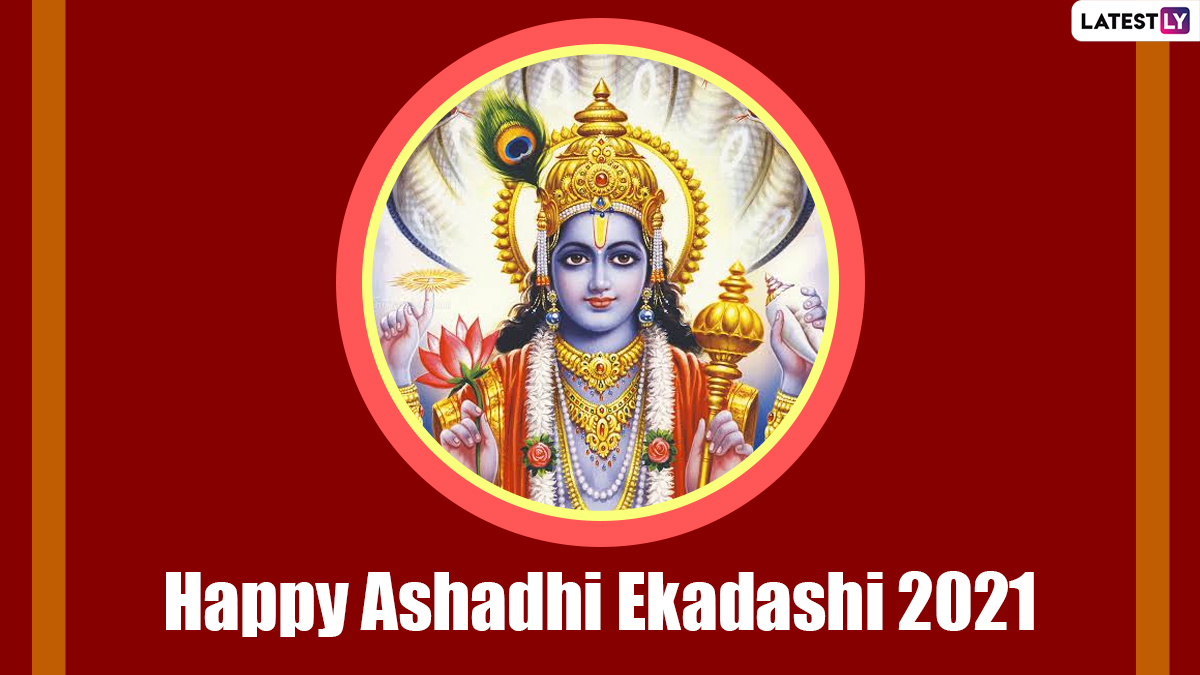 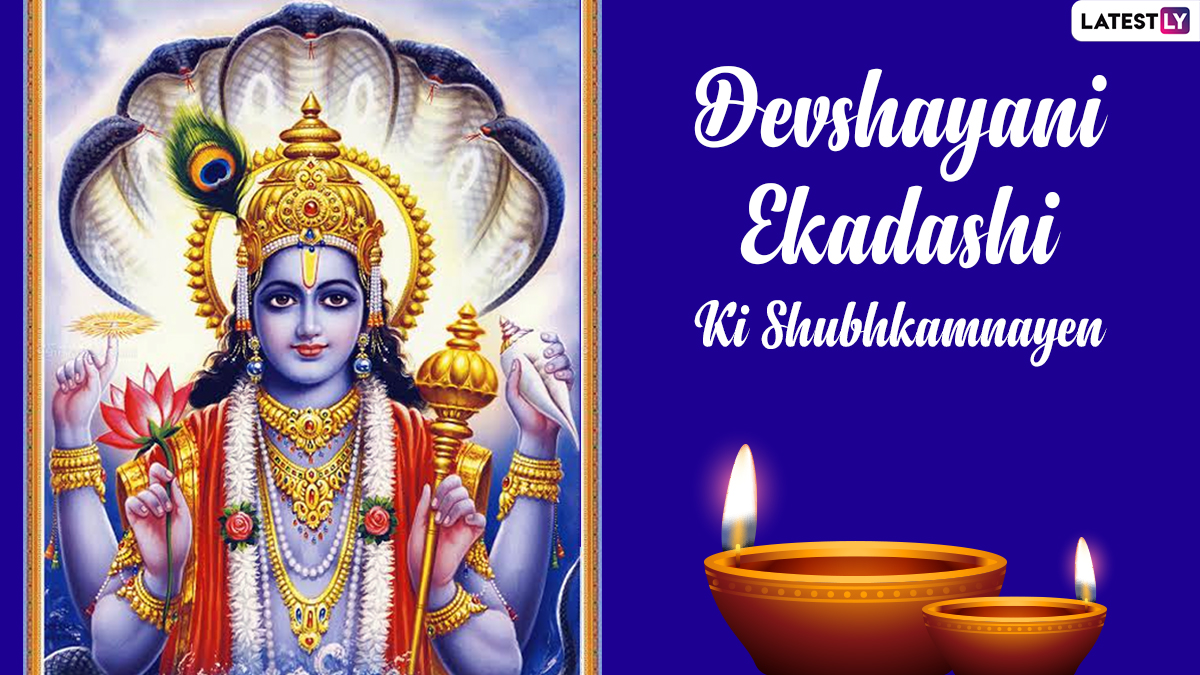 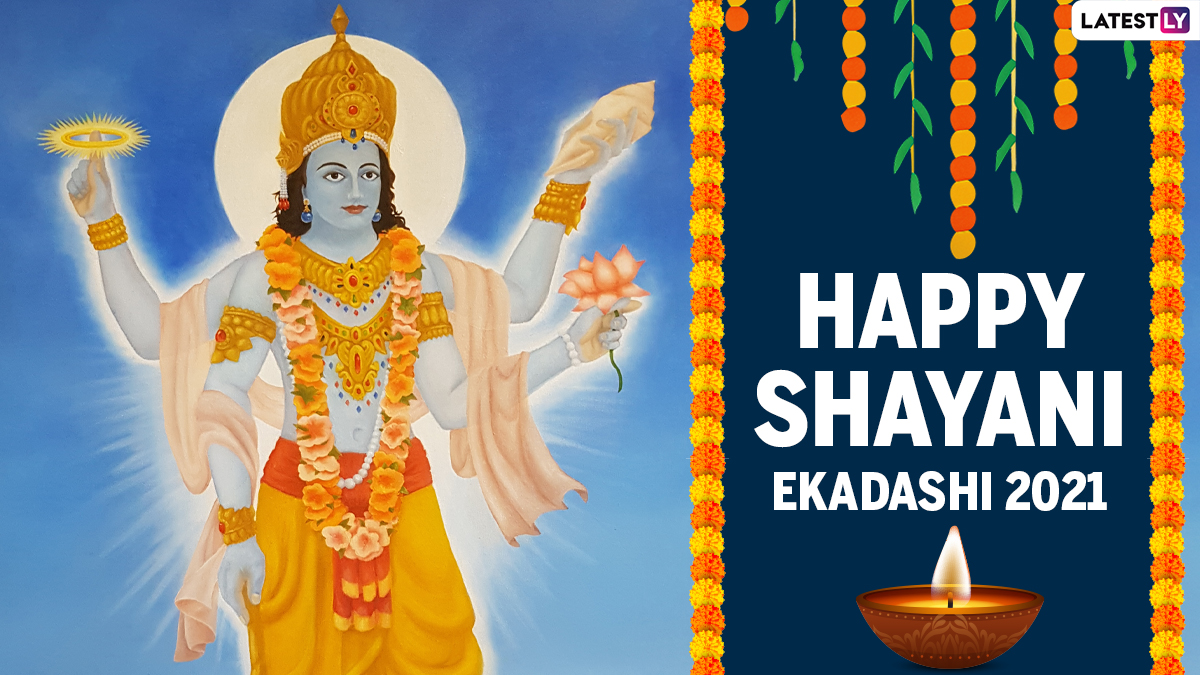 WhatsApp Message Reads: Let Us Bow Before Lord Vishnu To Pray for Universal Peace and Happiness. May No One Suffer From Illness, and May There Be No Hatred. Here’s Wishing You a Very Blissful Devshayani Ekadashi.