Commonwealth Games 2022: After India, Australia Could Also Threaten to Boycott CWG if Shooting is Not Included 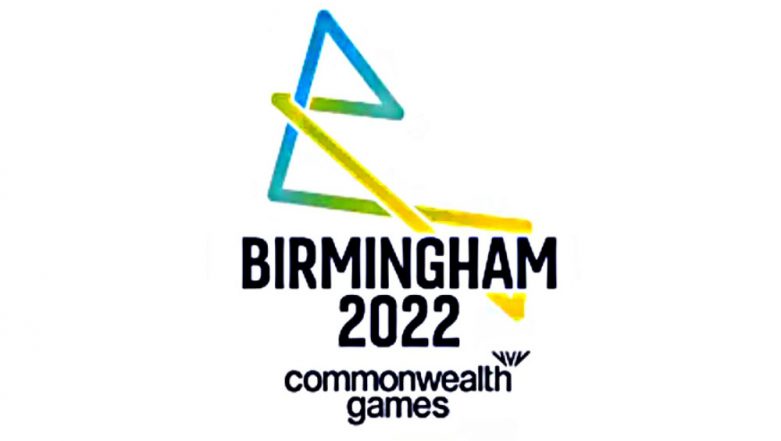 Melbourne, August 13: After India, Australia could also threaten to boycott the 2022 Commonwealth Games (CWG) if shooting is not included as an event in Birmingham.

The move had left India fuming, forcing ace shooter Heena Sindhu to raise a call to boycott the games.

Shooters Union Australia (SUA), a lobby group claiming to represent thousands of firearm owners and enthusiasts across Australia, which is affiliated to the National Rifle Association in the US, has also demanded to boycott the 2022 CWG.

Australia had won nine medals, including three golds, in shooting at the Gold Coast CWG in 2018, the second-highest tally after India.

SUA President Graham Park said: "Australia should stand with India in demanding the shooting events be returned to the 2022 Commonwealth Games line-up, and be prepared to carry through with a boycott if they are not.

"Australia is well-known for their sporting talents at the global stage and arbitrarily denying the top shooters gives our athletes the message that 'the government doesn't think your sport matters', it dramatically lowers our potential medal count and thus our national prestige."

Jan Linsley, former manager of Australia's CWG shooting team, said the excuse that there was no suitable venue close to Birmingham to host the sport was not credible. The decision not to include shooting in Birmingham would directly impact the development and future of Australian shooters, Linsley added.