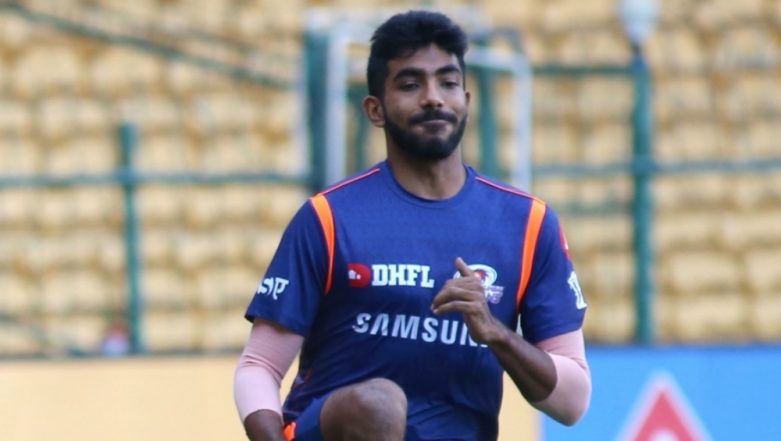 New Delhi, Apr 27: The BCCI on Saturday recommended India pacers Mohammad Shami and Jasprit Bumrah, all-rounder Ravindra Jadeja and women's team player Poonam Yadav for the Arjuna award. The decision was taken during the Supreme Court-appointed CoA meeting in the capital. The 25-year-old Bumrah, who is currently playing in the IPL for Mumbai Indians, is a regular across all three formats for India. He will be spearheading India's campaign in the upcoming World Cup in the UK.

Pacer Shami has been a crucial cog in the Indian bowling set up while all-rounder Jadeja has also made a comeback in the limited overs team and has been named in the 15-member squad for the World Cup in England and Wales.