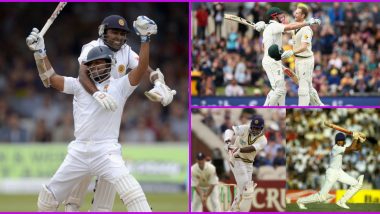 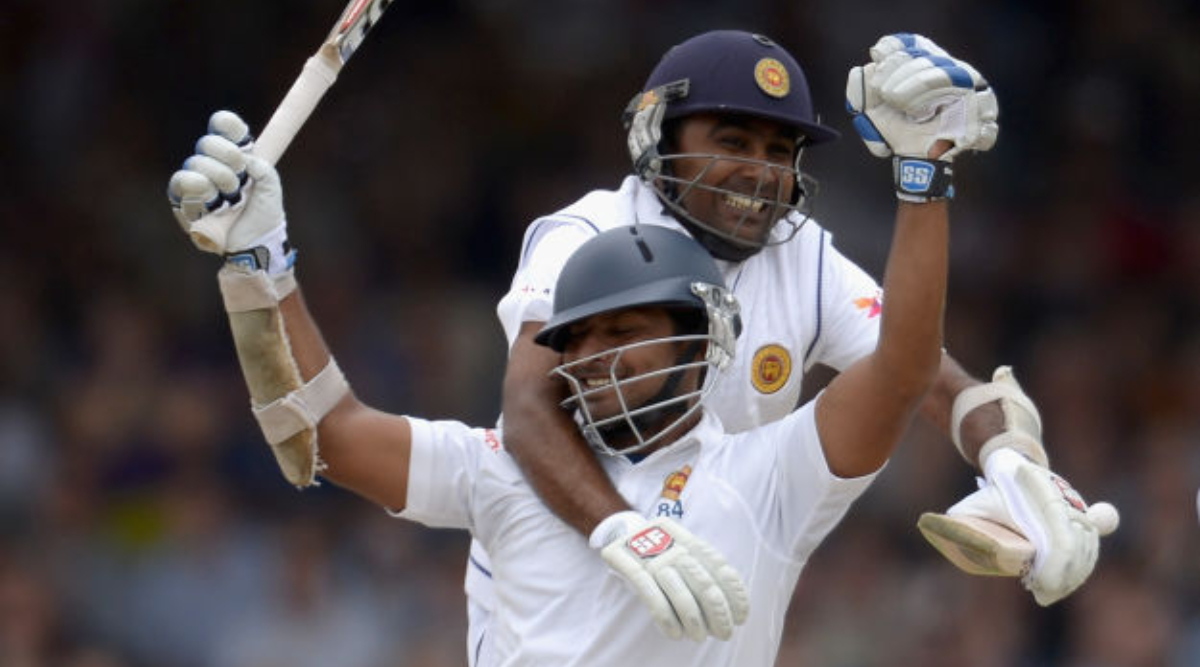 Two Sri Lankan greats Kumar Sangakkara and Mahela Jayawardene decimated visiting South African bowlers and shared a world record partnership of 624 runs during a Test match at Colombo. After bundling out South Africa for paltry 169, Sri Lanka posted 756/5 and declared their innings. At 14 for two, Jayawardene joined Sangakkara, and then the duo batted Proteas out of the game. Sangakkara was dismissed on an individual score of 287 and Jayawardene scored 374. 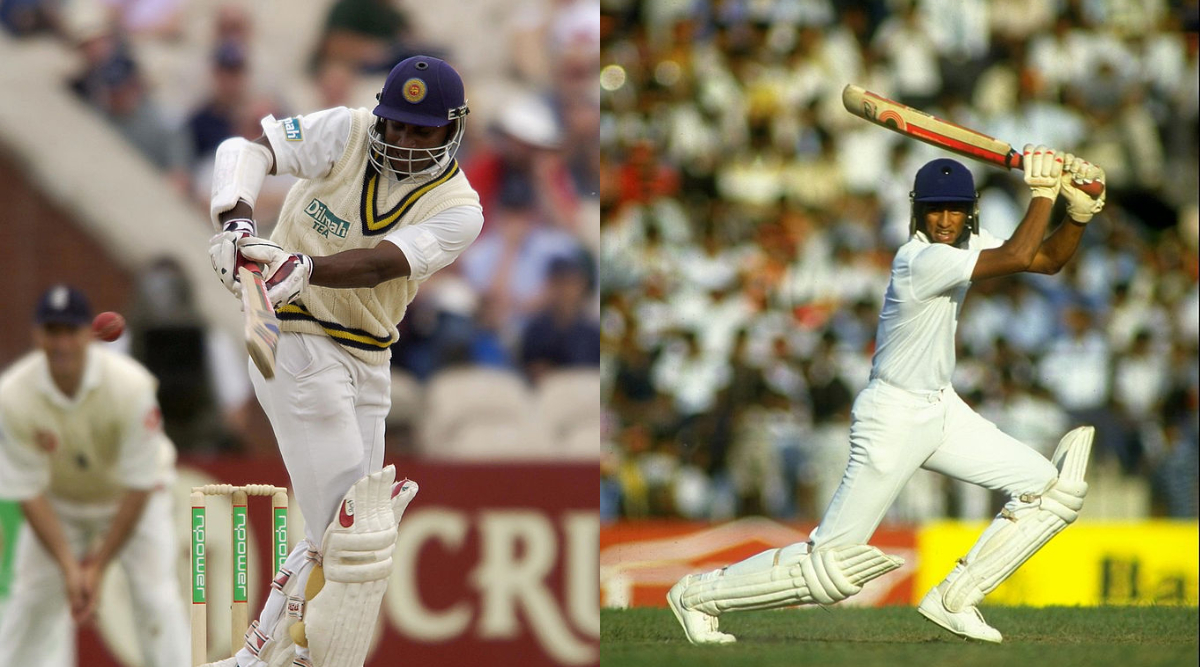 This Test saw Sri Lanka post the highest team total in a Test inning. Thanks to Sanath Jayasuriya and Roshan Mahanama’s stand of 576 runs for the second wicket, Sri Lanka ended up posting mammoth 952 in their first innings. It continues to be the highest team score in Tests. Jayasuriya ended up scoring 340 while Mahanama scored 225. 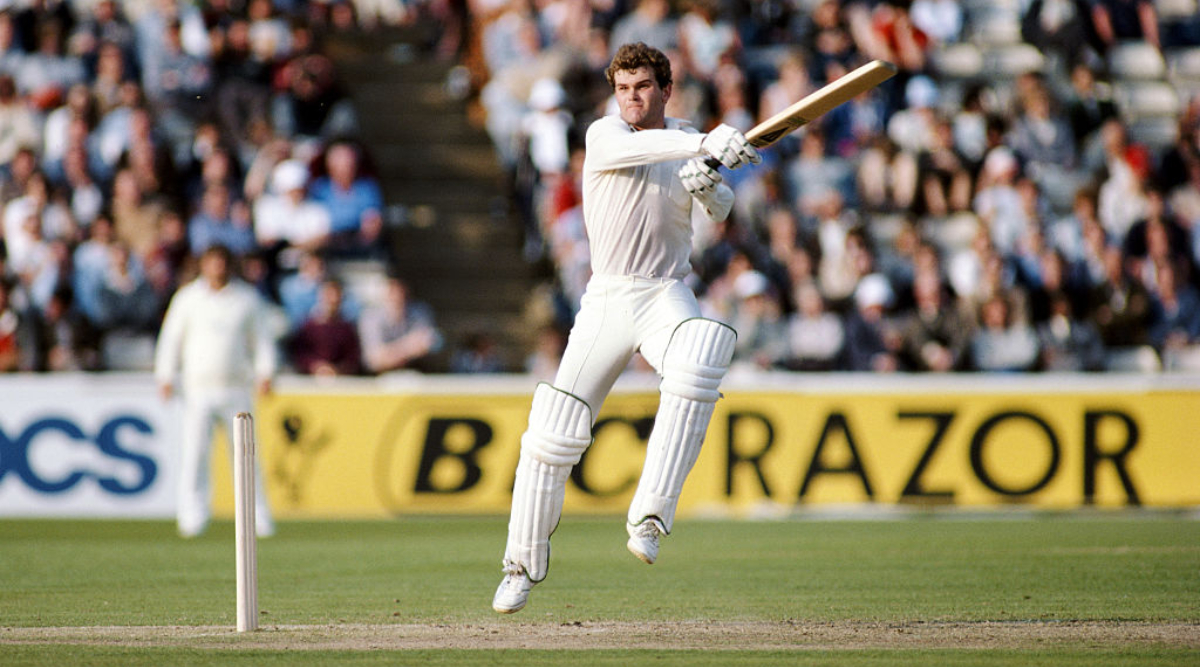 New Zealand pair of Andrew Jones and Martin Crowe shared a 467-run stand for the third wicket against Sri Lanka. The duo joined forces with New Zealand’s score reading 148 for two, and then the third wicket fell on 615. Jones scored 186 while Crowe missed out his triple century by just one run. When Will Live Cricket Return? Tracking the Possibility of Resumption of Sport Amid Coronavirus Crisis. 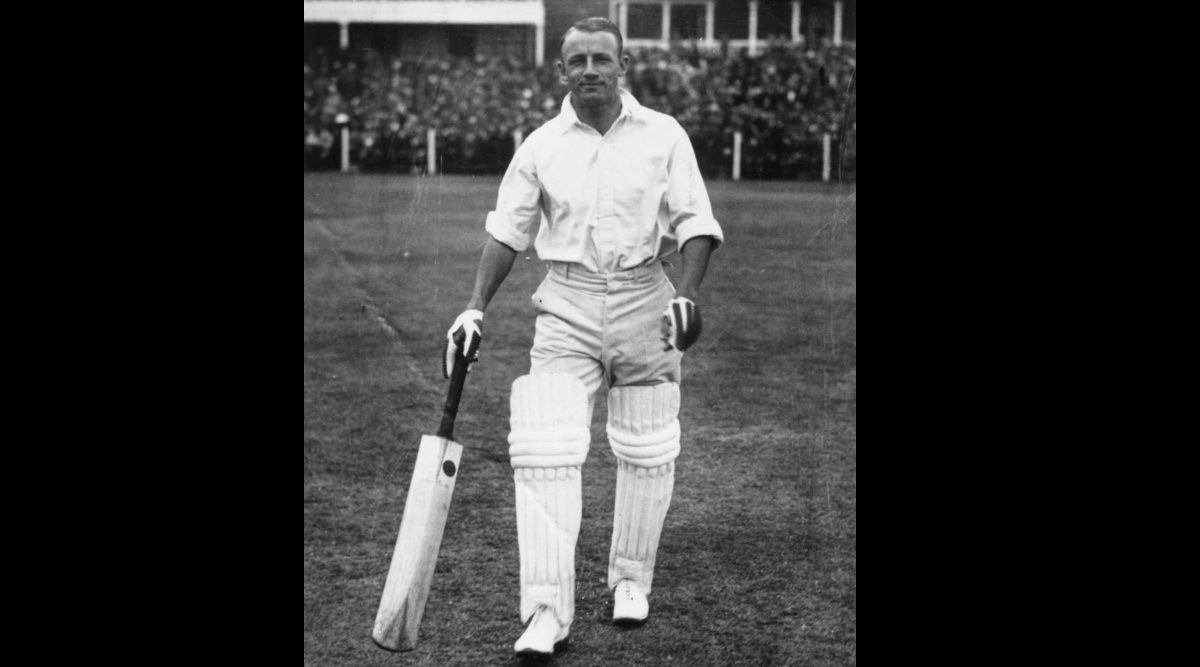 Australian and Pakistan pairs jointly hold the record for fourth-highest partnership. Interestingly, it came against their teams’ traditional rivals. Ponsford and Bradman’s feat came in the first innings of the Test with the duo scoring 266 and 244 respectively. Mudassar and Miandad also formed the stand in the first innings of the game, and the two batsmen scored 231 and 280 not out respectively. 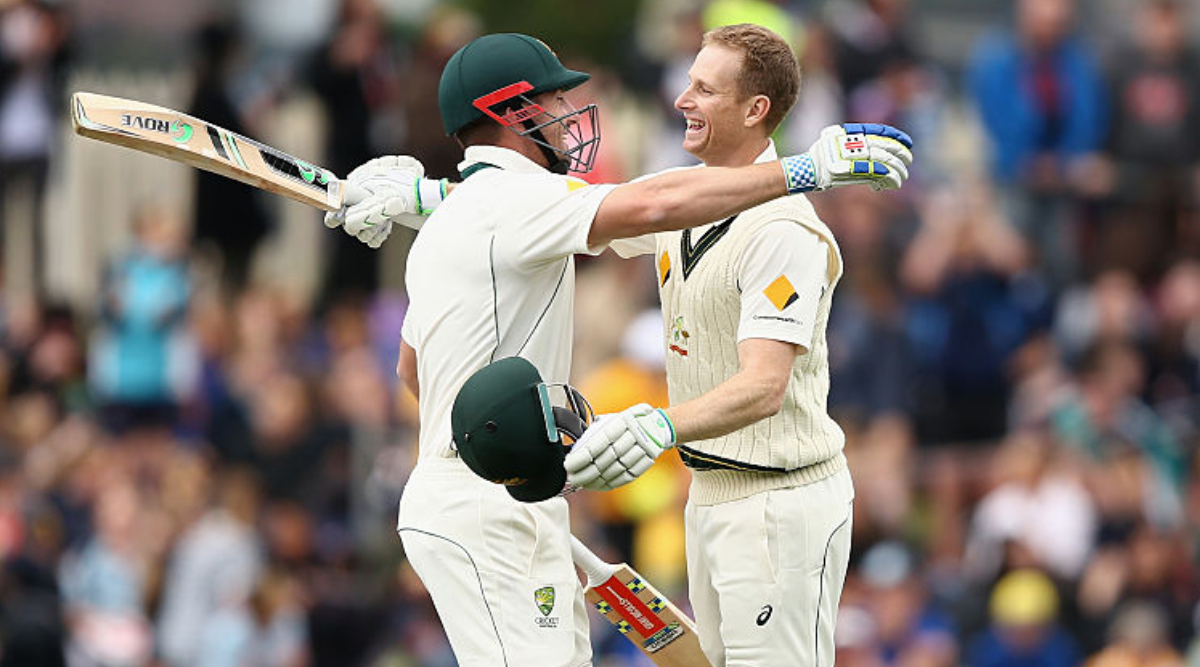 The Australian pair added 449 runs for the fourth wicket after their team was stuck at 121 for three. Voges finished unbeaten on 269 while Marsh was dismissed on an individual score of 182. Australia, thanks to this stand, declared their innings on 583 for four.

(The above story first appeared on LatestLY on May 06, 2020 01:40 PM IST. For more news and updates on politics, world, sports, entertainment and lifestyle, log on to our website latestly.com).