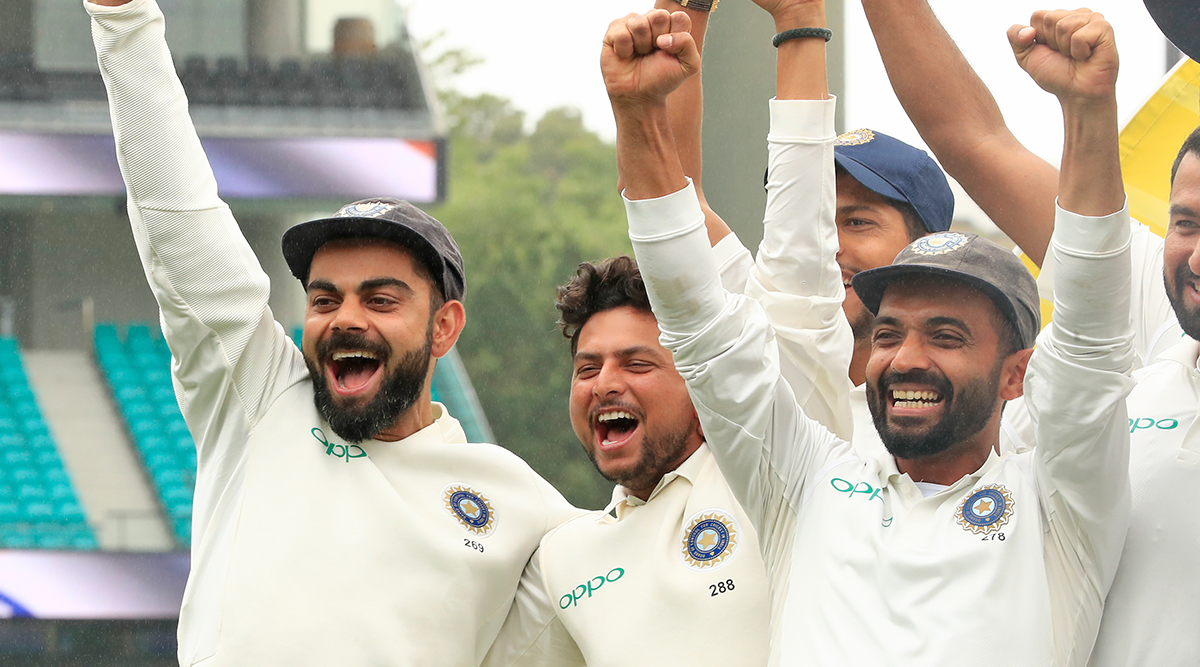 India will square off against Bangladesh in the 1st Test of the two-match series which will be held on Nov 14, 2019. The game will be held on Nov 14, 2019, at Holkar Cricket Stadium in Indore. The two-match Test Series is known by the name Ganguly-Durjoy Trophy 2019. India will play under the captaincy of Virat Kohli, who is back after taking a break from the recently-concluded three matches IND vs BAN T20I series, which India won by 2-1. Bangladesh team will be led by Mominul Haque. Meanwhile, if you are looking weather report, rain forecast of India vs Bangladesh 1st Test Match 2019 along with pitch report, scroll down for details. IND vs BAN 1st Test 2019 Match Preview: India Aim to Consolidate ICC World Test Championship Lead Against Bangladesh in Indore.

As per accuweather.com, the temperature will be around 28 degree Celsius and it will be hazy with bright sunshine. The wind will blow at around pace of 11km/h which can help pacers. Players will love to play in the less humid condition, as humidity will be around 38 percent. India Vs Bangladesh, Cricket Score 1st Test Match. 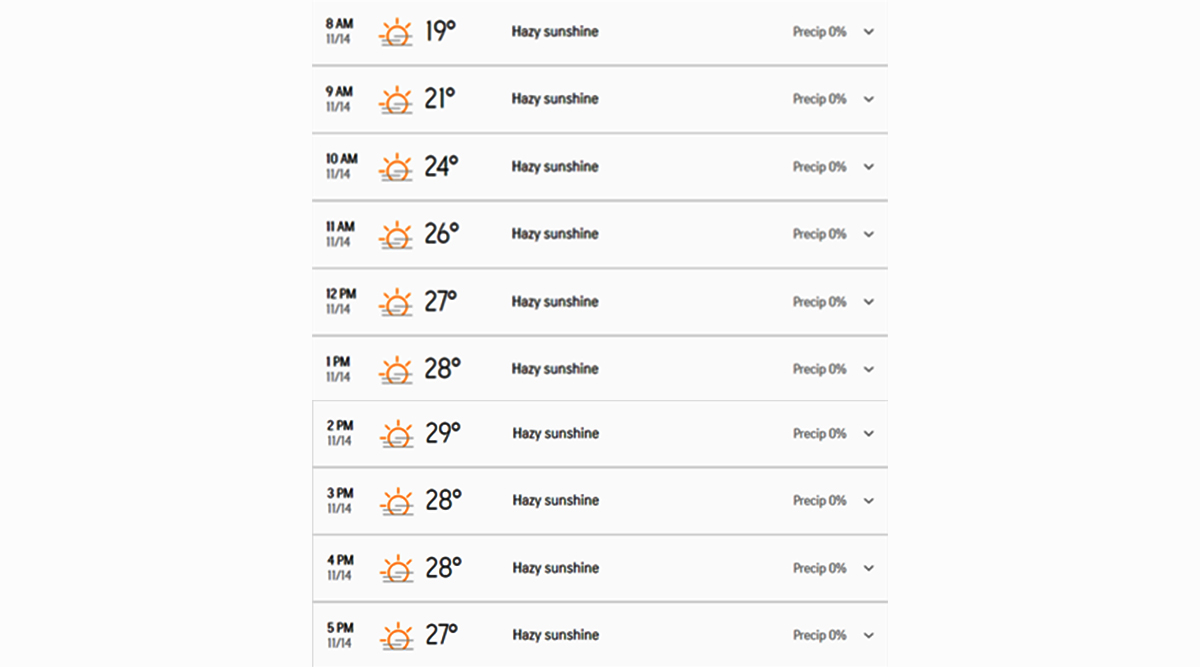 Pitch Report: The pitch at Holkar Cricket Stadium seems to be a sporting one and it is expected to give good result in all five days of the match. The side winning the toss, however, will look forward to bat first, but at the same time, it will depend upon team strategy. Pacers are expected to play a major role on this track.

Bangladesh side has never defeated India and the Bangla Tigers have lost seven matches against the home team, while they managed a draw in two games. India is currently on top of ICC World Test Championship 2019-21 point table with 240 points and will be boosted with confidence after giving whitewash to South Africa in the previous Test Series.