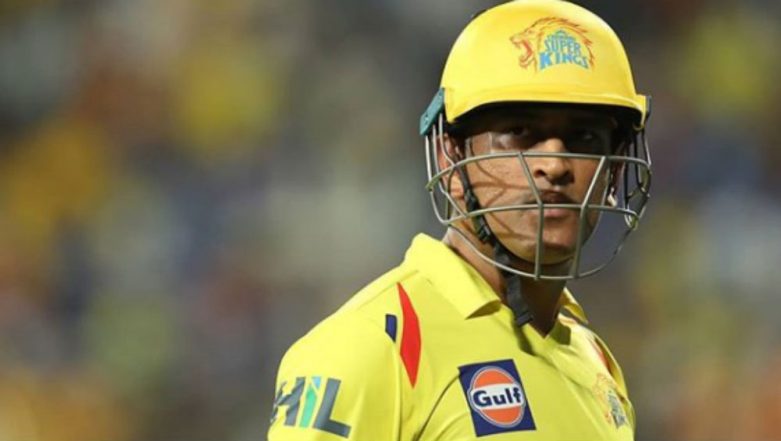 Hyderabad, May 13: The Mumbai Indians (MI) defeated the Chennai Super Kings (CSK) in one of the most dramatic finals one could have seen in the Indian Premier League (IPL) history.

After posting 149/8, Mumbai successfully defended the target to clinch their fourth IPL title, here on Sunday. It was lanky Sri Lankan pacer Lasith Malinga who kept nerves of steel and bowled a brilliant final over as CSK fell short by just one run.  However, the turning point of the match came when CSK skipper MS Dhoni was involved in a controversial run-out. MI beat CSK by 1 run | Mumbai Indians vs Chennai Super Kings Live Cricket Score Final T20 Match.

With CSK chasing 150 which was a below par total considering the pitch, Mumbai bowlers turned the game around by picking up the wickets of Faf du Plessis (26), Suresh Raina (8) and Ambati Rayudu (1) in quick succession. Dhoni walked in to bat with the score on 73/3 and the match hanging in balance.

In the 13th over of the CSK inning bowled by Hardik Pandya, Dhoni was adjudged run out by third umpire Nigel Llong. MS Dhoni Run-Out During MI vs CSK IPL 2019 Final Sparks Conspiracy Theories and Meme Fest on Twitter.

Pandya bowled a short one to Shane Watson, who pulled it away towards the leg side for a single. Malinga collected the ball and threw it on the bowler's end but Hardik failed to stop it. Sensing an opportunity to sneak another run, Dhoni asked Watson for a double. However, Ishan Kishan was quick to collect the ball after the overthrow and aimed a direct hit at the stumps which saw Dhoni's bat to be judged to be on the line.

The third umpire took his time to make the decision as to whether a small part of Dhoni's bat was over the crease or not. Eventually he decided not to give the benefit of doubt to the batsman and deemed the video footage conclusive enough to give Dhoni out.

After Dhoni's dismissal, the Yellow Brigade went into deep waters. Though, Watson played a brilliant 59-ball 80-run knock, he could need help his side cross the line as CSK managed 148/7 in their stipulated quota of 20 overs and handed the IPL 2019 trophy to Mumbai Indians.  After the match, even MI mentor Sachin Tendulkar said Dhoni's run-out was a key moment in the game.