Ravi Shastri on CAA: I Am Sure Government Has Thought About It Properly 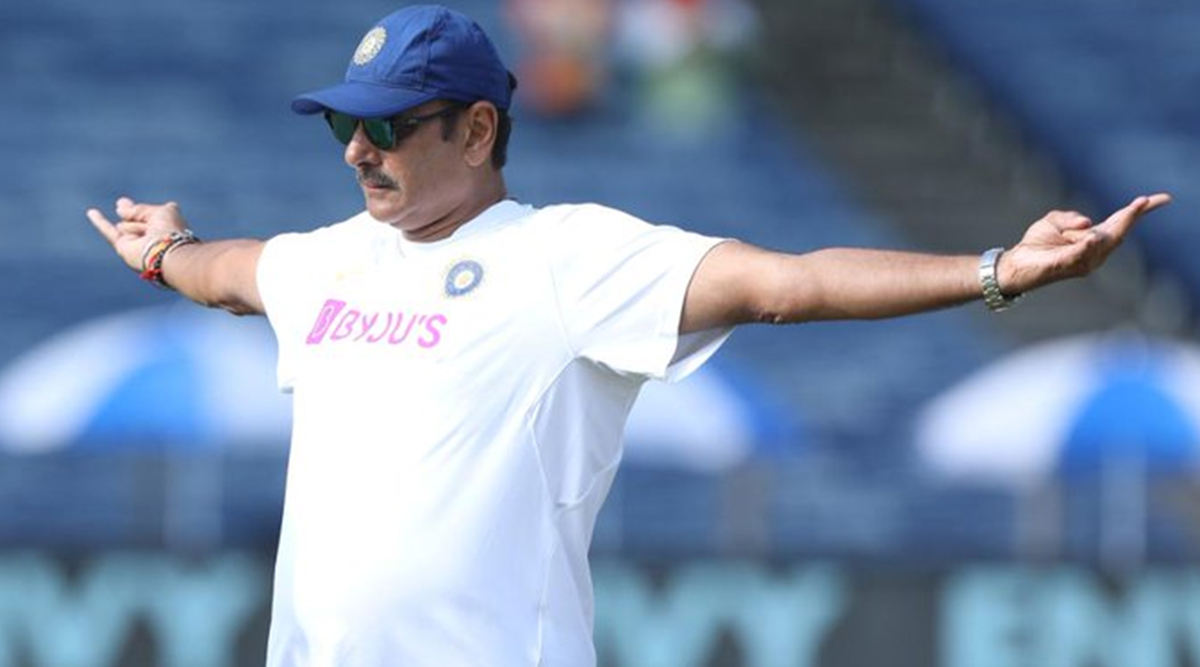 Indian cricket team head coach Ravi Shastri has voiced his opinion on the Citizenship Amendment Act (CAA). The act which has seen massive protests in different parts of the country. Shastri backed government and felt that some changes would be made to the law to benefit the Indians. “I have been playing for India from when I was 18 years old. In my team also there are all sorts, different castes, different religions. Just think Indian,” said Shastri in an interview to News18. MS Dhoni to Retire From ODI Cricket Soon? Coach Ravi Shastri Spills the Beans on Former Indian Captain’s Retirement.

“I am sure the government has thought about it properly. There are still certain things to be tweaked here and there, and they will do it for the benefit of Indians. I am speaking as an Indian here. I am not talking about x, y, z religion because I am speaking as an Indian. That’s who I have been, I realised it, even more, when I played for the country. So, I have the right to speak as an Indian,” the Indian catch added.

The Indian coach, interestingly, said that he has not studied the act deeply. “I have not gone into that deeply. I am saying what I feel. But think Indian. Be patient. There must be benefits for everybody,” he said.

The coach in the interview also revealed that former Indian captain MS Dhoni could soon end his ODI career. He went on to add that Dhoni is a contender for the T20 World Cup 2020 squad if he does well in the Indian Premier League 2020 (IPL 2020).