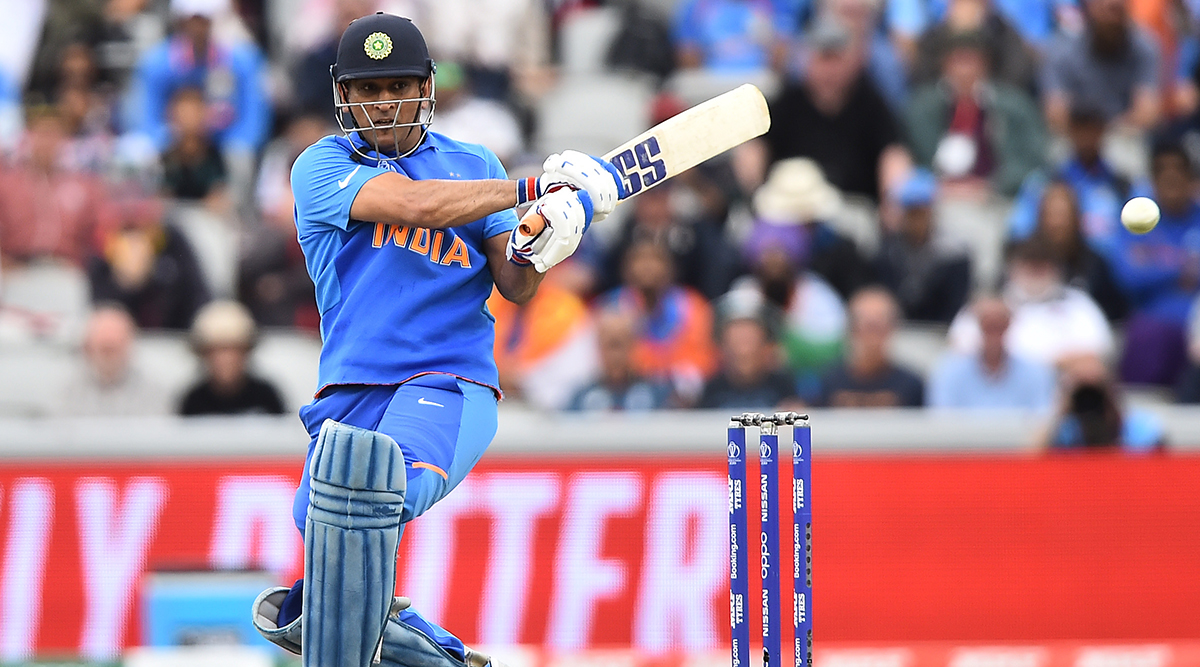 MS Dhoni has been away from cricket ever since the conclusion of the ICC Cricket World Cup 2019. Dhoni appeared in Indian colours for the last time against New Zealand which India lost by 17 runs. Ever since the former Indian captain has been away from cricket. However, now Team India head Ravi Shastri has spilt the beans on MS Dhoni’s retirement and said he could retire soon from the 50 over format. However, he added that MS Dhoni could be seen in the Indian colours if he has a good run of luck in the Indian Premier League 13. Ajay Devgn Meets MS Dhoni: Cricket, Films Uniting Religion of India.

Shastri in an interview with News18 spilt the beans of the conversation between him and Dhoni. Team India Head Coach said that the former Indian captain will refrain from imposing himself on the team. “He has finished his Test career, he may soon end his ODI career. So he will be left with T20, he will definitely play the IPL. We will have to consider a person’s experience and form. They will bat in the number 5-6 position. If Dhoni plays well in IPL then he does put himself in contention.”

As of now, we have Rishabh Pant who has stepped into the shoes of MS Dhoni but the youngster has been criticised for his sloppy glove work behind the stumps. Team India Head Coach was all praises for Rishabh Pant and said that he hasn't dropped catches in the last few matches and everyone is entitled to make mistakes. On a concluding note, Shastri said that he will get better with age.