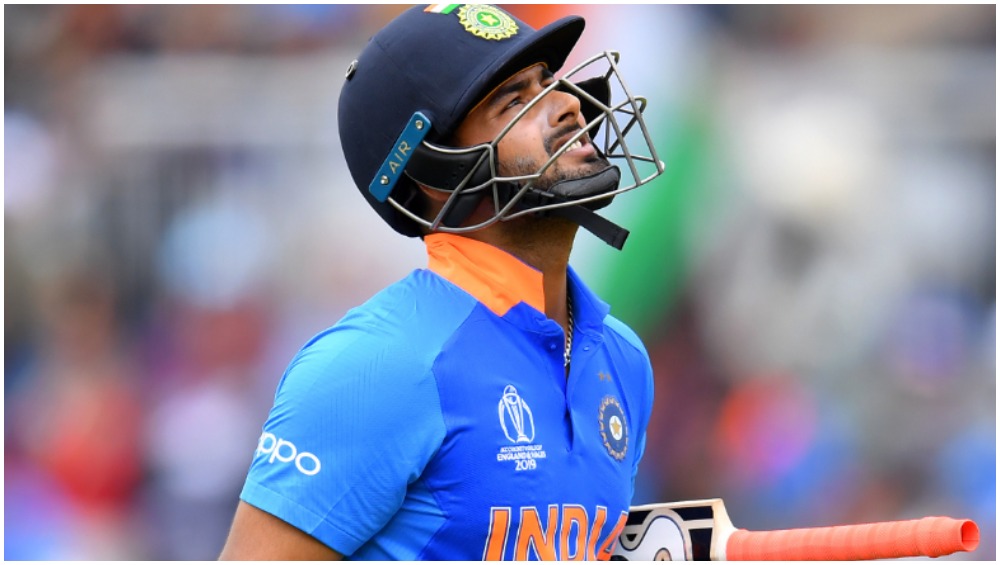 Trolling and Rishabh Pant, certainly, goes hand in hand. During the first India vs Australia ODI in Mumbai, the southpaw scored a 33-ball 28 and got perished while trying to up the ante. During his short stay in the crease, the 22-year old scored two boundaries and one maximum too but failed to convert his knock into a significant score. On many previous occasions too, the youngster has faced the heat of the fans due to his dismal performance and this match was no different. Twitterati again lashed out Pant and below, we’ll look at how they reacted. India Vs Australia, Live Cricket Score 1st ODI Match.

The wicket-keeper batsman came out at number six after the fall of Kohli’s wicket in the 32nd over. He started off slowly in order to assess the conditions well. After getting his feet settled, Pant opened his arms and played some good shots. However, he again failed to convert the start and fell prey to Mitchell Starc’s vicious bouncer. In fact, the batsman has, now, breached the  20-run mark in nine of his 14 ODI innings but has only gone on to make a half-century once. Post his departure, the inevitable happed and the netizens went on to troll the Delhi-born cricketer. Virat Kohli Dismissed Cheaply By Adam Zampa During India vs Australia 1st ODI 2020

Rishabh Pant has got just too many chances & not used even one. Either try Samson or look for alternative coz replacing Dhoni is impossible but atleast have someone who can come close. @SGanguly99

After spending 10 mins on Pitch.

Thought #RishabhPant would take the role of #Dhoni and made sure India would cross 250. Hope @BCCI atleast think and act soon on selecting a efficient keeper batsman #INDvsAUS

Speaking of the match, Australia won the toss and elected to bowl first. India didn’t get off to a great start as Rohit Sharma got dismissed for mere 10 runs. However, his partner in crime, Shikhar Dhawan showcased his class and mustered a well-compiled 74. Other than him, however, none of the Indian batsmen couldn’t register a significant score and felt cheaply. As of now, the Aussies are firmly placed at the driver’s seat and the Men in Blue will have to put on a thumping show in order to turn the tables around.