There Was a Phase When I Lost All My Confidence, Admits England Of-Spinner Dom Bess 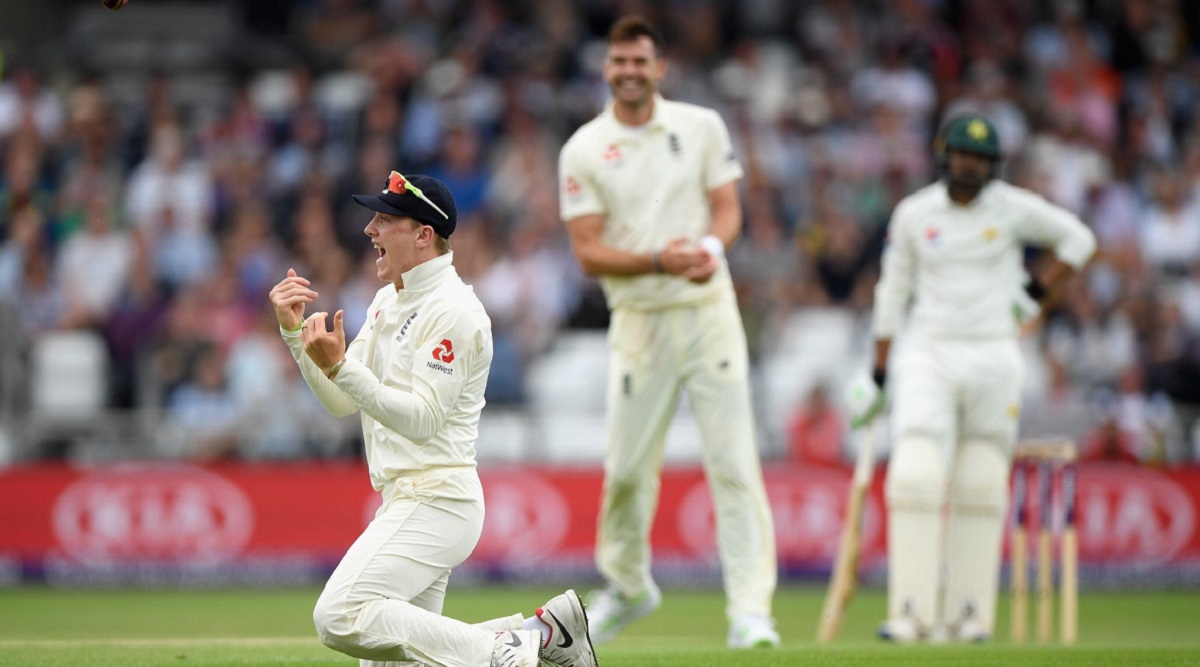 Cape Town, January 9: There was a time when England off-spinner Dom Bess lost all his confidence after falling off the radar but then recently, he got back on his feet to help his team level the ongoing four-Test series against South Africa. Bess made his Test debut in 2018 at Lord's against Pakistan but then with the return to fitness of first-choice spinner Jack Leach, he was ignored and fell in the pecking order.

Now, with Leach recovering from an illness that has struck down several cricketers in the touring camp, Bess has had a second chance to prove himself when he was called up for the Cape Town Test, his first in 19 months. Australian Federal Police Takes a Dig at England Cricket Team After Tim Paine & Men Retain Urn in Ashes 2019.

Bess' figures in the second Test might not have been very impressive with two wickets from 60 overs, at the cost of 119 runs. But Bess' immaculate accuracy choked South Africa and allowed England captain Joe Root to more evenly distribute the workload among his fast bowlers at the other end, with Bess performing a superb holding role at one end.

"It has been a hell of a ride," Bess was quoted as saying by the ICC. "I played the Test matches in 2018 and did alright, but then fell off the radar a little bit, and within myself I lost a lot of confidence within my game. "Over the last two years, I've just been gradually building that back up, and became a lot more realistic about things. I'm only 22, so I've got time on my side, but to get that luck to be here and to take that opportunity is just amazing, and I guess it sums up cricket really.

"It just goes to show that all I have to do is knuckle down, work hard, which I have been doing over the last four or five months, working on my action, and then, when you get an opportunity like this you can put it into place and see if it can withstand the pressure. "When you've got guys like Stokesy at the other end and Jimmy and Broady then it is phenomenal. I'm happy bowling at one end, not picking up wickets and letting the boys do it at the other end. It is unbelievable to be a part of."

As part of an ECB programme, Bess travelled to Mumbai in November last year for a spin bowling camp with Sri Lankan Rangana Herath. Working with Test cricket's most successful left-arm spinner, Bess said he was taught the virtue of persistence. "I was in India a few weeks ago with Herath, which was an unbelievable experience and really helped me. Picking the brains of someone with that knowledge and who is that good in those conditions is crucial.

"I get told a lot that I always want to try and bowl magic balls… this is where I'm starting to mature and realise that it is about building it up bit by bit. "I'm really happy with how I went here because I felt like I built up pressure and produced chances along the way. That is what I'm looking for, the whole package. I'd love to be taking four or five wickets and being the man, but if I am producing consistently, then that will come another day."