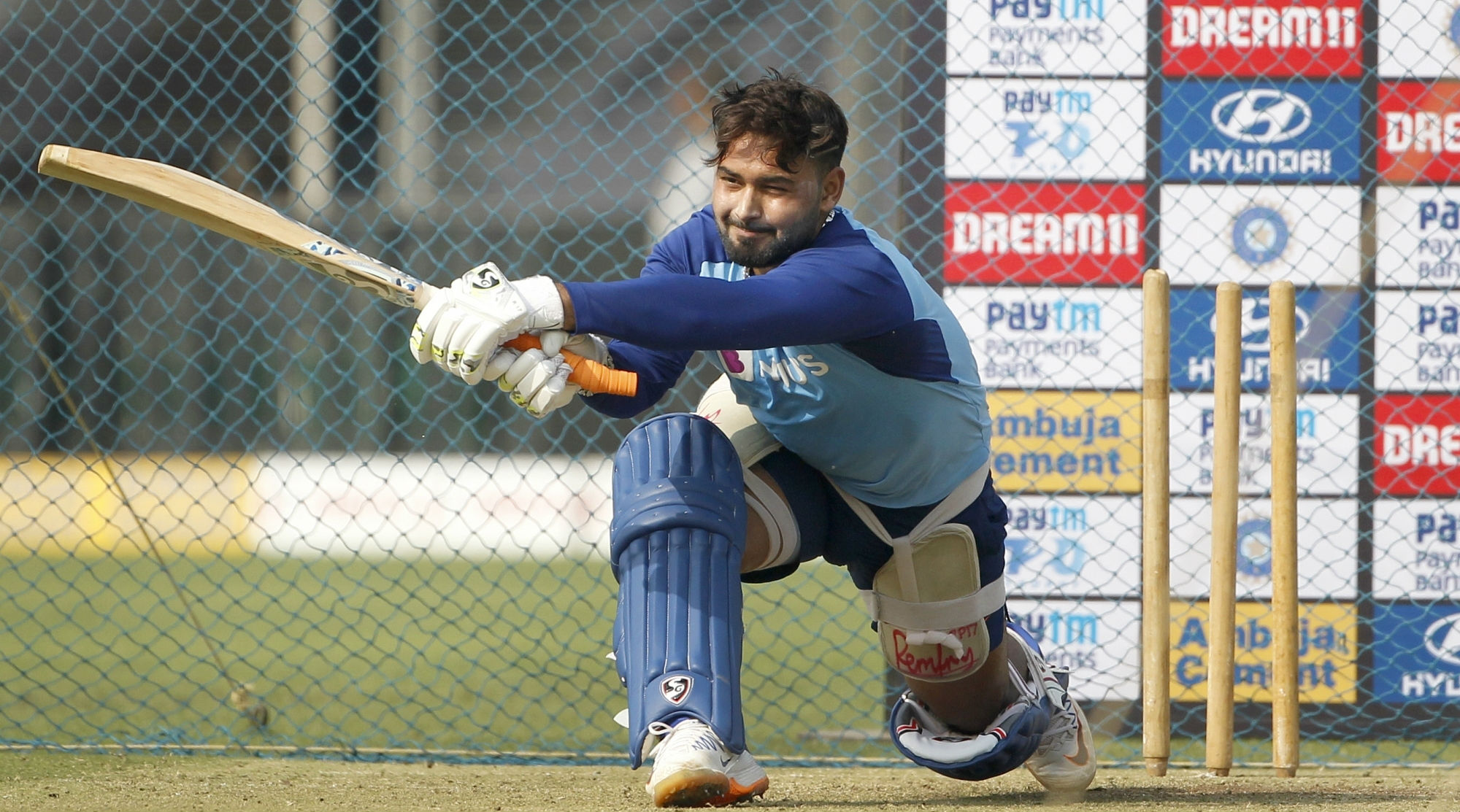 Paine's wife, Bonnie shared the picture on her Instagram page to continue the banter and Paine got back during commentary in the ongoing Big Bash League. "I don't think she was watching," Paine said in commentary for the Big Bash League on Channel 7.

Tim Paine to @RishabPant777 at Boxing Day Test: "You babysit? I'll take the wife to the movies one night, you'll look after the kids?"

"Then I think she had got a bit of it through her Instagram and then she put up that photo on and as it happens, and as it's happened, she had a million new Indian followers the next day so she panicked a little bit that it was on the news. The Test skipper revealed the biggest reason for him coming up with the entire banter. "Geez we were bored, (we) could not get a wicket," he added.

"Well Ricky (Ponting) knows him quite well, one, he's very, very good, but two, we found out early in that series that sledging him was a waste of time."

"It just didn't bother him, but what we found was that you could get a real lapse of concentration out of him so we went a bit that way.

"So I just tried to put him off and talk rubbish to try and get him involved because he was likely to play a poor shot at time. But he's a seriously talented player," he said.