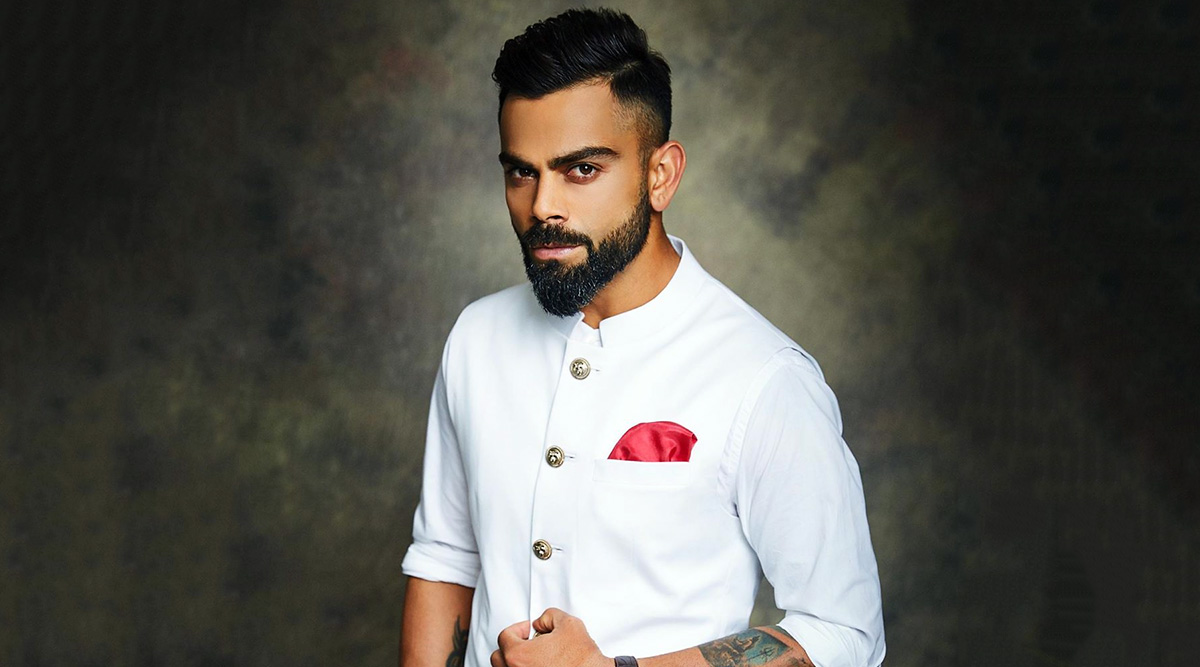 Mumbai, April 5: Indian captain Virat Kohli on Sunday urged the people of the country to stand united and back the health warriors as they fight the coronavirus pandemic from the forefront, by lighting candles, torches or phone flashes at 9 p.m. for 9 mins. "The power of the stadium is in its fans. The spirit of India is in its people. Tonight 9 pm for 9 min. Let's show the world, we stand as ONE. Let's show our Health Warriors, We stand behind them. Team India - IGNITED," Kohli said in a tweet.

The power of the stadium is in its fans.

The spirit of India is in its people.

Let’s show the world, we stand as ONE.

We stand behind them.

The pandemic has put the whole world on pause and sporting events across the globe have either been cancelled or suspended and even the fate of the 13th edition of the IPL hangs in balance with the BCCI now also open to shifting the tournament to the October-November window if the ICC does plan to postpone the World T20.

Earlier in the day, India's limited overs vice captain Rohit Sharma compared the fight against COVID-19 with a Test match, saying our lives depend on winning this match.On Saturday, India batsman K.L. Rahul and fit-again allrounder Hardik Pandya extended his support to the Prime Minister 's appeal to Indians to light candles, torches or phone flashes.