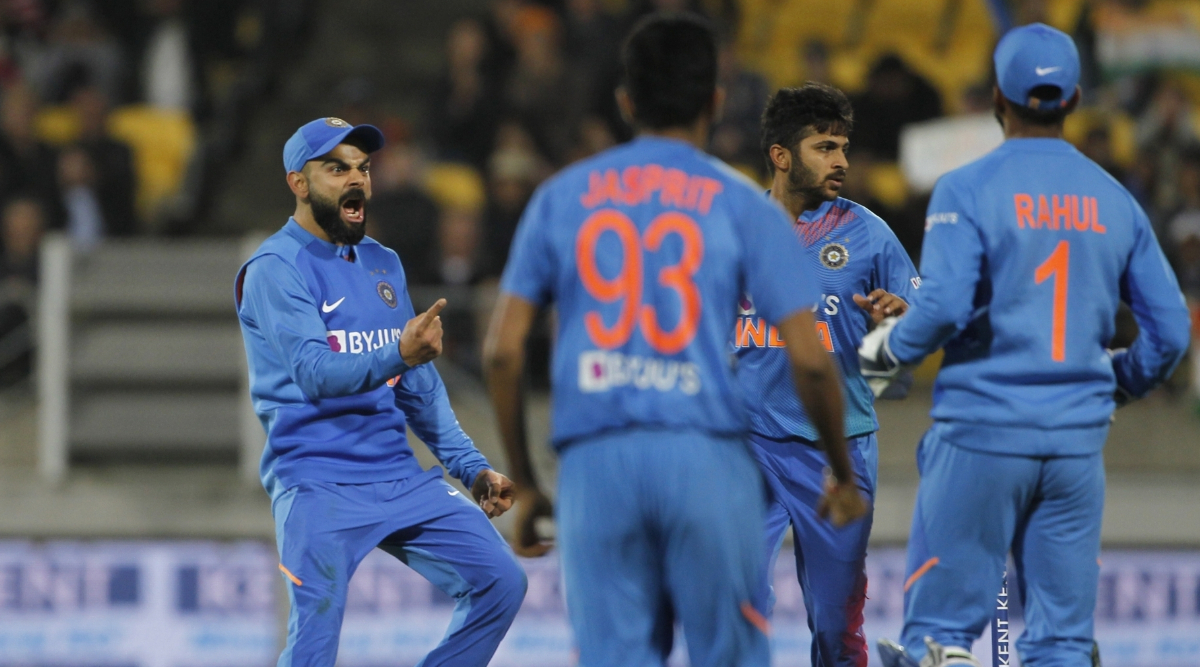 The coronavirus has truly caused a financial strain on the sporting industry as all the events have come to a grinding halt across the globe. In India, even the IPL 2020 has been stalled due to the pandemic situation created by the coronavirus. Now, various reports surfacing online are saying that Virat Kohli and company could face pay cuts following the pandemic situation. Footballers like Cristiano Ronaldo and Lionel Messi have already been going through the same and it is said that their salaries have been cut by around 70 per cent. Cristiano Ronaldo Agrees for Pay Cut of 3.8 Million Euros Amid Coronavirus Pandemic: Reports.

The president of Indian Cricketers Association (ICA), Ashok Malhotra has come on record and said that the Indian players could also be going through pay cuts especially with no sporting events happening. Undoubtedly, the BCCI is the richest body, but with no sporting events, the BCCI will have no other option than to deduct the salaries of the players. During an interview with the Times of India, he cited the example of European football clubs and said that even their salaries have been deducted. He further went on to add that this is an unexpected situation where everyone will have to try and contribute.

“I know it's not fair to reduce the salaries of the players, but if the parent body is not earning as much as it was doing before, the cricketers will definitely have to expect a pay cut," he said during the interview. Talking about Indian Premier League 2020, there is still no clarity on if the cash-rich event will begin on its revised date April 15, 2020.