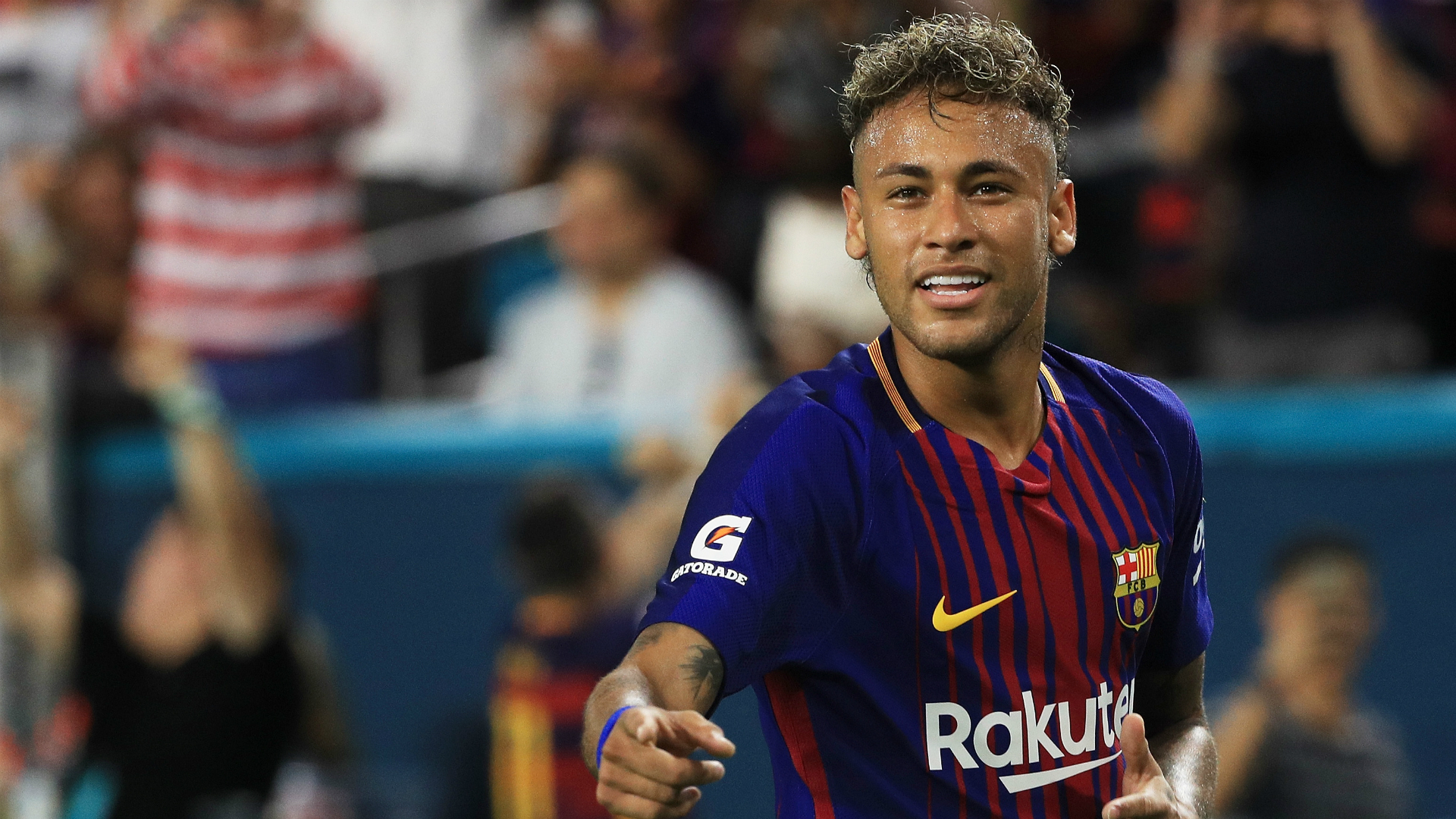 For a long time now, there have been rumours that Neymar Jr will be back to Barcelona. In fact, Lionel Messi has been rooting for the PSG striker has been known by all. Now, the rumour mills have started working once again when the Catalan Giants have tagged the former Barcelona striker in their Latest tweet. The fans have started guessing that he will soon be donning the colours of Barca. So here’s what happened, Barcelona posted a tweet where Luis Saurez, Neymar Jr and Lionel Messi had netted one goal each against Granda.  ‘Neymar Jr Back to Camp Nou?’ Atleast That’s What Barcelona’s Hacked Account Claims!

Obviously, Messi was not tagged since he does not have a personal account on Twitter. Luis Saurez was tagged in the post but what rose the eyebrows of the people was that Neymar Jr was tagged in the tweet. No sooner they saw the tag, they started speculating of Neymar could make a comeback into the team. The fans could not contain their excitement as they saw the tweet. Check out the post first and then tweets by the fans

Tagged for a reason

Tagged for a reason 🤔

Is this a hint?

There were rumours that Lionel Messi was annoyed with Barcelona for buying Antoine Greizmann last year when Neymar Jr was available for transfer. As per the latest transfer rumour in the market, Barcelona and Neymar have decided that he will not join Real Madrid and instead will be seen alongside Messi once again by the end of the season.