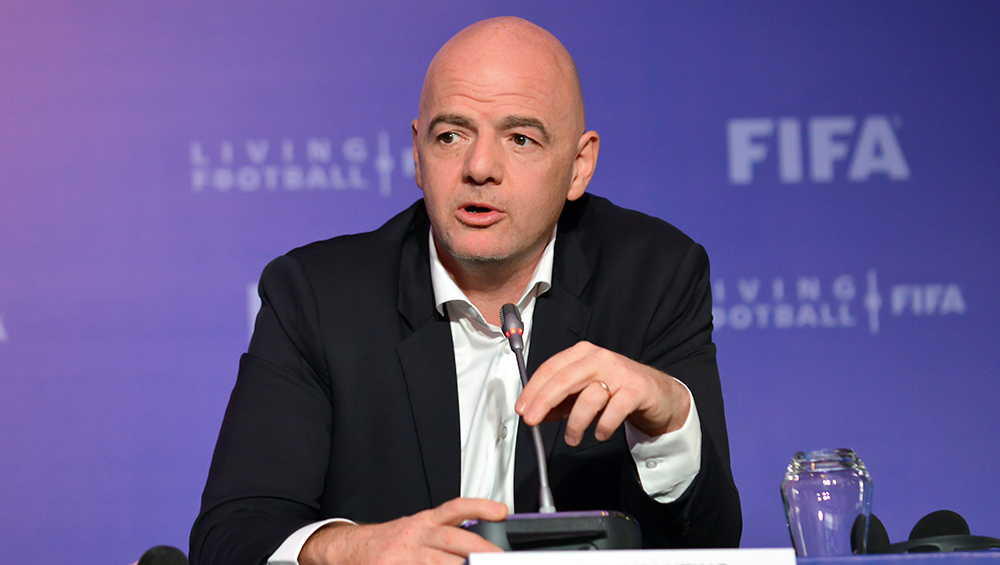 Beijing, January 9: The 2021 Club World Cup has been proposed to kick off on June 17 and its final to be held on July 4. Chinese Football Association (CFA) source told Xinhua on Thursday that both the opening match and the final are proposed to take place in Shanghai.

The proposals have yet to be approved by the FIFA Council, according to the CFA source. FIFA President Gianni Infantino announced in October, 2019 that China will host the inaugural edition of the expanded Club World Cup in 2021.

The new Club World Cup will be held every four years featuring 24 teams and replaces the current seven-team annual format.

Eight Chinese cities including Shanghai and Guangzhou have been selected to host the 2021 Club World Cup.