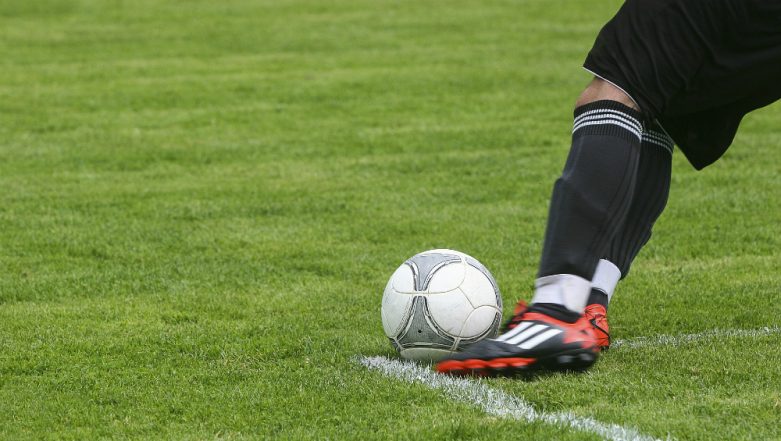 Qatar will host the 2019 and 2020 editions in its existing seven-team format, with a revamped edition of the tournament featuring 24 teams to be played from 2021 onwards, reports Xinhua news agency. Zlatan Ibrahimović Stuns Fans with an Amazing Bicycle Kick during LA Galaxy vs New England Revolution, MLS 2019 (Watch Video).

The world football governing body added that the timing of the tournament, usually around early December, corresponds with that of the next FIFA World Cup, allowing for testing under similar climatic conditions.

"There is no doubt that the Club World Cup will be a very important test event for us," Hassan al-Thawadi, secretary general of Supreme Committee for Delivery and Legacy of Qatar, told reporters following the meeting.

The FIFA administration will analyze and approach potential hosts of the expanded FIFA Club World Cup in 2021 before making recommendations at the next FIFA Council meeting in Shanghai in October.

The FIFA Council also approved amendments to the organisation's code of ethics, disciplinary code and regulations on the status and transfer of players.