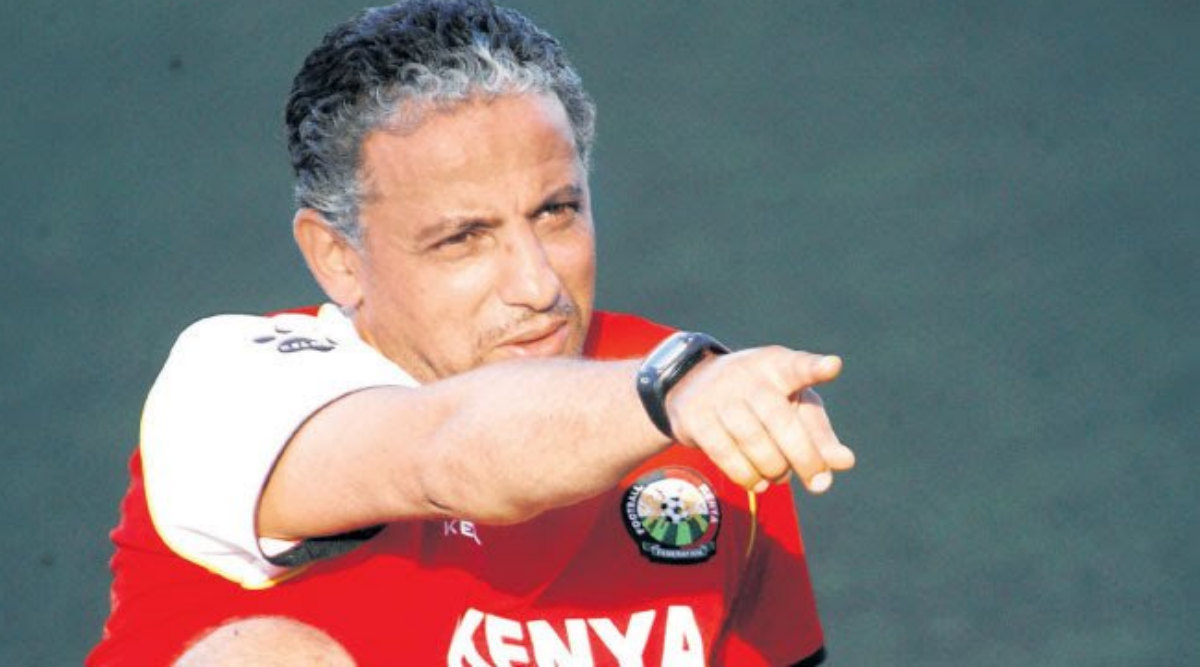 Nairobi, October 4: Kenya have lost its case against former national football team coach Adel Amrouche and have a deadline up to October 19 to pay him $1.08 million in compensation.

Amrouche was sacked in August 2014 after he had been banned for a year by the Confederation of African Football (CAF) for spitting on a referee when he was the head coach of Harambee Stars. Kenya was playing away in Comoros. Kenya could not wait for his appeal, which he had launched with CAF.

Amrouche appeal was lifted by CAF and it was then that he headed to FIFA's Dispute Resolution Chambers and CAS.

The Belgian demanded $1.30 million as compensation, which was equal to the remainder of the five-year contract which he had running until 2019.

Should Kenya fail to remit the amount, FIFA may opt to withhold its grant to the country or lock it out of international competition starting with the 2022 World Cup qualifiers, which start in November.

FKF is also engaged in another battle with a former Harambee Stars coach Bobby Williamson from Scotland for wrongful dismissal.

Williamson has filed a petition with Kenyan courts. He was sacked in 2016 and he is seeking $1.05 million from FKF for unlawful termination of services and payments due for the remainder of his contract and damages.