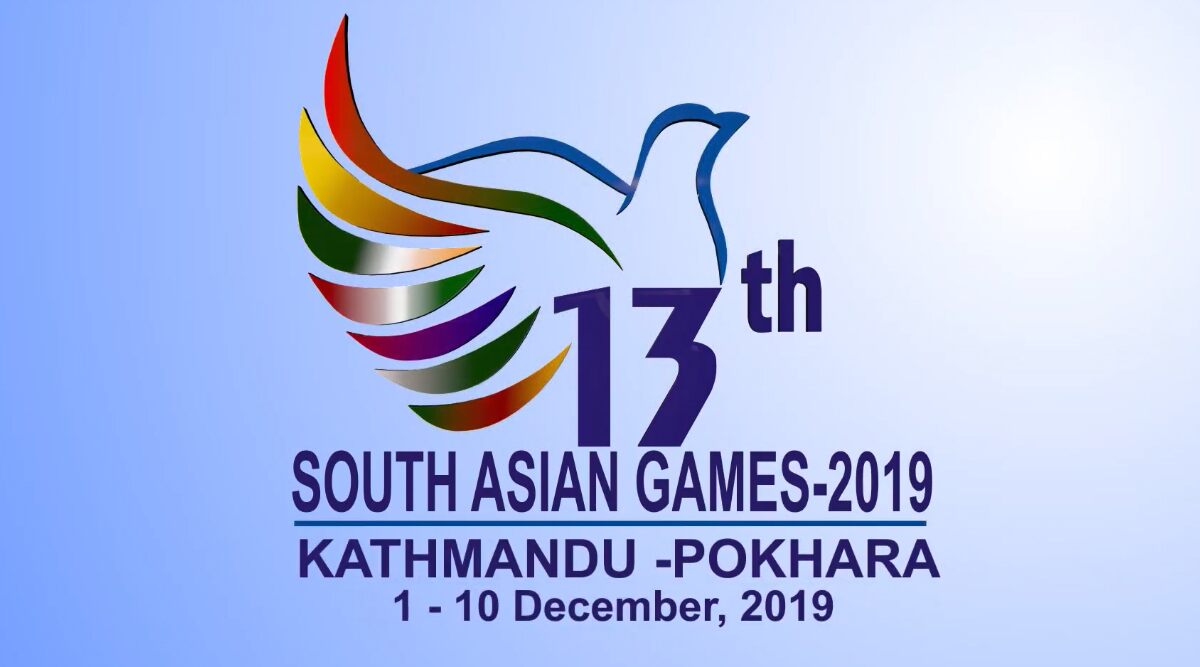 The 2019 South Asian Games which is being held at Nepal will come to an end today (December 10) with a spectacular closing ceremony. India are guaranteed to finish the tournament on the top spot as they ended Day 9 with 294 medals which included 162 gold, 91 silver medal and 44 bronze medals. The subcontinent is guaranteed to end the tournament in pole position and this will the 13th consecutive time that they will finish at the top of the medals tally in this event. Meanwhile, Fans searching for live streaming and live telecast of the closing ceremony can scroll down below for more details. South Asian Games 2019 Medal Tally Updated: India on Brink of Accomplishing 300 Medals, Assured of Top Finish for 13th Consecutive Time.

India will have a lot of chances to go past the 300 medal mark as they will be competing in various sports. The Indian athletes will compete for eight medals in Boxing and one in Judo. India will take on Pakistan in the finals of the men’s and women’s Squash event. India have a chance to win gold in the men’s and women’s Basketball event as well as the men’s team will play in the finals against Sri Lanka while the women’s team will compete against Nepal. Host Nation Nepal will compete against Bhutan for a gold medal match in men’s football event. South Asian Games 2019: India End SAG Campaign in Wrestling With 14 Gold Medals.

The Closing Ceremony of the 2019 South Asian Games will be held at the Dasarath Rangasala Stadium in Kathmandu on December 10, 2019. The ceremony is scheduled to start at 11:30 pm IST and 11:45 pm local time.

Unfortunately as there is no official broadcaster of the 2019 South Asian Games in India, hence the closing ceremony will not be televised. Fans from Nepal can watch the ceremony on Nepal Television and AP1 TV

A friendly football match will be played between the members of Parliament and Government officials to promote sports before the start of the closing ceremony. Deputy Prime Minister of Nepal, Ishwar Pokharel will grace this auspicious occasion as the chief guest.