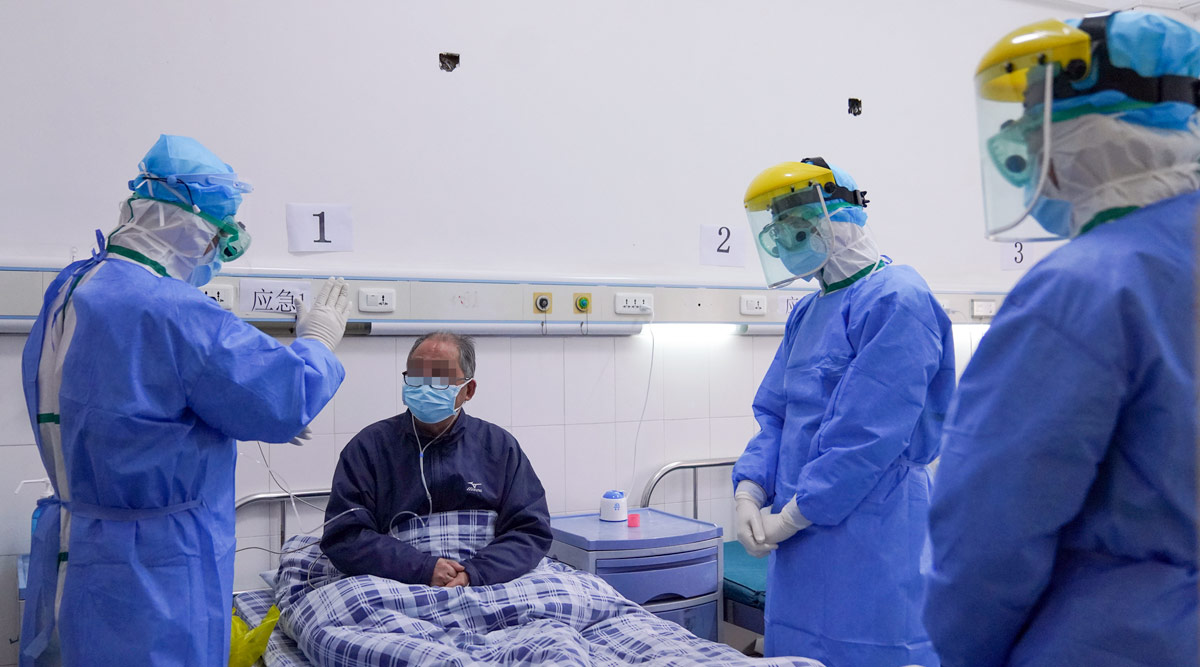 New York: An Artificial Intelligence (AI) tool has accurately predicted which patients, newly infected with the COVID-19 virus, would go on to develop severe respiratory disease. Published in the journal Computers, Materials & Continua, the study also revealed the best indicators of future severity, and found that they were not as expected. COVID-19: Kerala Reports 2nd Death; State Has Highest Number of Confirmed Cases.

For the study, demographic, laboratory, and radiological findings were collected from 53 patients as each tested positive in January for the SARS-CoV2 virus at the two Chinese hospitals. Symptoms were typically mild to begin with, including cough, fever and stomach upset. In a minority of patients, however, severe symptoms developed with a week, including pneumonia.

For the new study, the researchers designed computer models that make decisions based on the data fed into them, with programmes getting "smarter" the more data they consider.

The researchers were surprised to find that characteristics considered to be hallmarks of COVID-19, like certain patterns seen in lung images, fever, and strong immune responses, were not useful in predicting which of the many patients with initial, mild symptoms would go to develop severe lung disease. Neither were age and gender helpful in predicting serious disease, although past studies had found men over 60 to be at higher risk.

Instead, the new AI tool found that changes in three features - levels of the liver enzyme alanine aminotransferase (ALT), reported myalgia, and haemoglobin levels - were most accurately predictive of subsequent, severe disease. Together with other factors, the team reported being able to predict risk of Acute Respiratory Distress Syndrome or ARDS with up to 80 per cent accuracy.

"We hope that the tool, when fully developed, will be useful to physicians as they assess which moderately ill patients really need beds, and who can safely go home, with hospital resources stretched thin," Bari added.