Apple iPhone SE 2 Aka iPhone 9 Reportedly To Be Launched on March 31: All You Need To Know 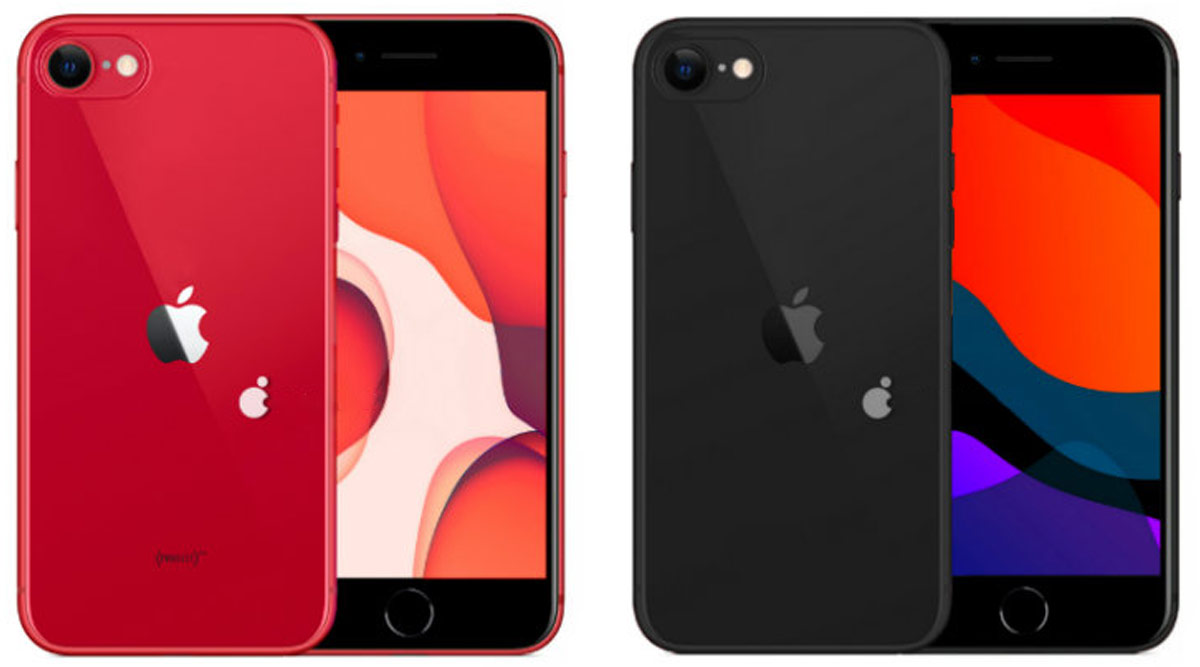 We already know that Apple is working on a cheaper iPhone, which is likely to be launched in next couple of months. According to a new report the Cupertino-based tech giant could launch the affordable iPhone at an event on March 31. Moreover, the company has been silent on the official naming of the device. Rumours claim that the affordable iPhone will be called as iPhone SE aka iPhone 9. Well, there is no official confirmation to this report. So, we will have to wait for the official announcement regarding the same. Apple iPhone SE 2 Reportedly To Be Launched on March 31 At A Media Event; Likely To Be Priced At $399.

According to a new report from a German site - iphone-ticker.de, it claims that the iPhone SE 2 or iPhone 9 will go official in March. Previously, there were couple of reports in the market suggesting that the affordable iPhone SE 2 will be launched in the month of March and will go on sale some time in April. Now, the new report also suggests the same, but it also has revealed the launch date.

As far as the pricing is concerned, the iPhone maker will be looking to keep the prices for iPhone SE 2 pretty competitive for the fact that India is a price sensitive market. And, launching an affordable iPhone in a market like India maker more sense. To recall, iPhone SE gain popularity in India only because of its affordable price tag followed by iPhone XR. The phone maker will be looking to launch the iPhone SE 2 somewhere around $399, which is approximately Rs 28,900.