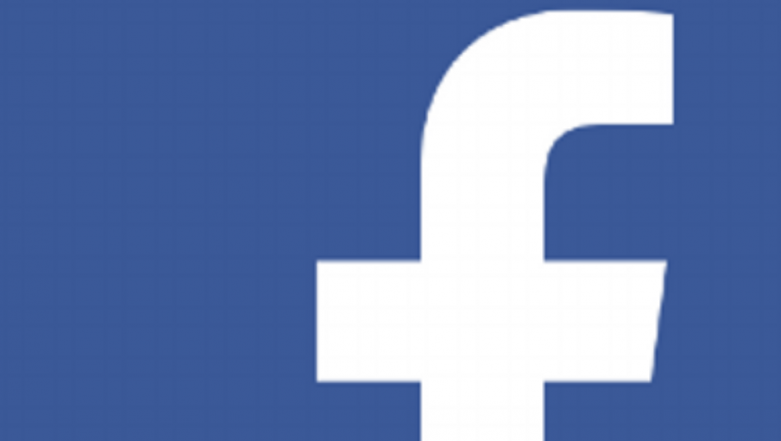 London, May 8: Before it launches WhatsApp Pay in India, Facebook has selected London as base for the global roll-out of its digital payments service on the mobile messaging platform. According to a report in the Financial Times on Wednesday, WhatsApp would hire nearly 100 people in London to focus on the digital payments service and additional operations staff would be hired in Dublin. WhatsApp has 1.5 billion users globally, including over 300 million in India. The new highly-skilled technical engineering staff would build a payments function as well as products that focus on safety and spam on the app, the report said. WhatsApp Pay Payment Service Could Be Live in Next 5 Months in India - Report.

"WhatsApp is a truly global service and these teams will help us provide WhatsApp payments and other great features for our users everywhere," Matthew Idema, WhatsApp's Chief Operating Officer, was quoted as saying.

WhatsApp has nearly 400 employees globally. Facebook CEO Mark Zuckerberg announced on April 24 that the company is actively working on to launch WhatsApp Pay in India.

"We have a test that is running in India for WhatsApp now, we're hoping to launch in several other countries at some point, but I don't want to put a timeframe on that here, but it's something that we're actively working on," he said during an earnings call with analysts. Almost one million people tested WhatsApp Pay in India to send money to each other in a simple and secure way. WhatsApp Vacation Mode Feature Renamed & Tweaked As Ignore Archived Chats - Report.

The company on May 3 told the Supreme Court that it would comply with the Reserve Bank of India's (RBI) data localisation norms before launching the full payments service in the country.