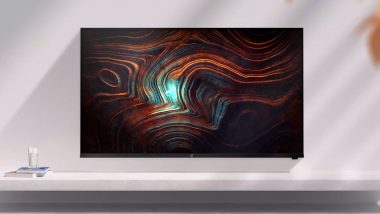 After launching its premium Smart TV offering last year in India, OnePlus has officially launched an affordable range of Smart TVs in the country. The company has introduced the new Smart TVs in two models - OnePlus TV Y Series and OnePlus TV U Series. The former comes in two different sizes which include 32-inch and 43-inch while the latter is offered in a single size - 55-inch. The bigger OnePlus TV 55U1 Smart TV is priced in India at Rs 49,999. On the other hand, the OnePlus TV Y Series with a 32-inch screen is priced as low as Rs 12,999. While the OnePlus Smart TV with 43-inch gets a price tag of Rs 22,999. OnePlus TV 2020 Series LIVE Updates: OnePlus TV Y-Series, OnePlus TV U-Series Launched.

All the three Smart TVs from OnePlus will be made available for online sale via Amazon India on July 5, 2020. Moreover, the interested customers can get their hands on the OnePlus TVs via the company's online store as well as offline stores. 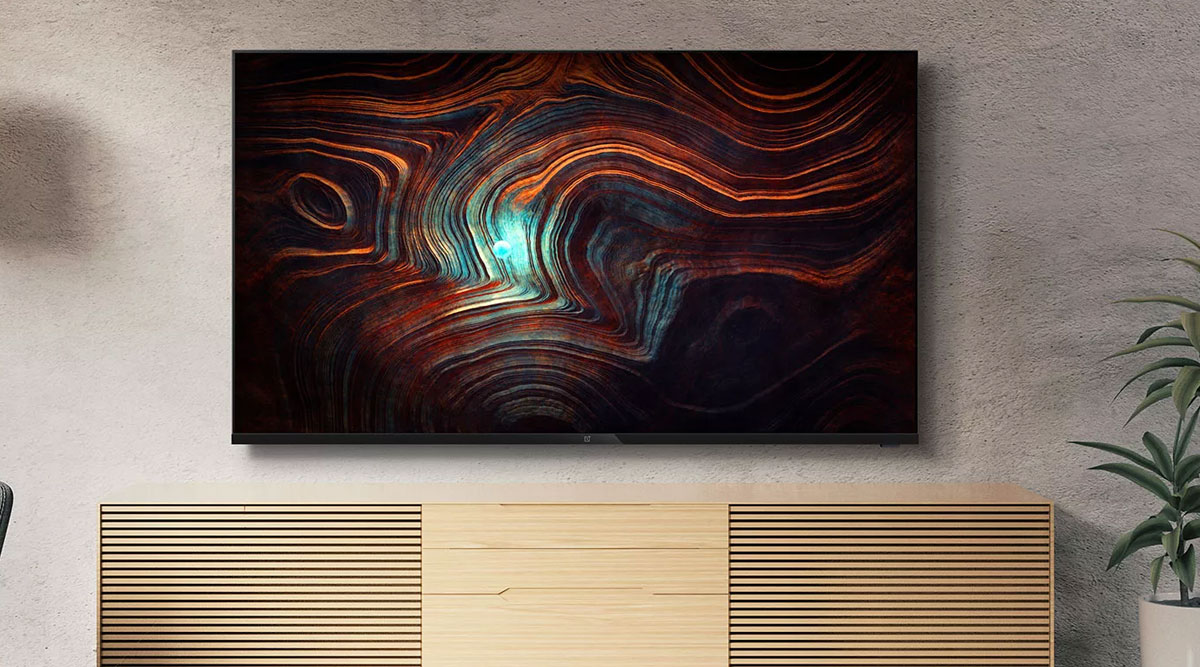 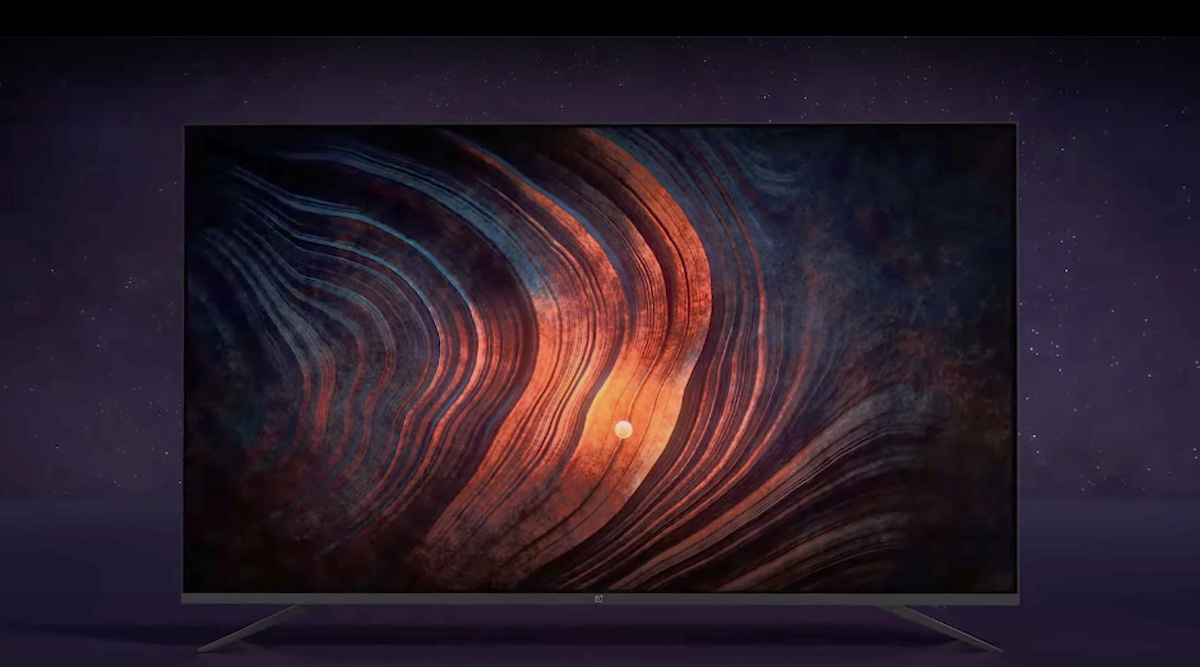 (The above story first appeared on LatestLY on Jul 02, 2020 09:17 PM IST. For more news and updates on politics, world, sports, entertainment and lifestyle, log on to our website latestly.com).