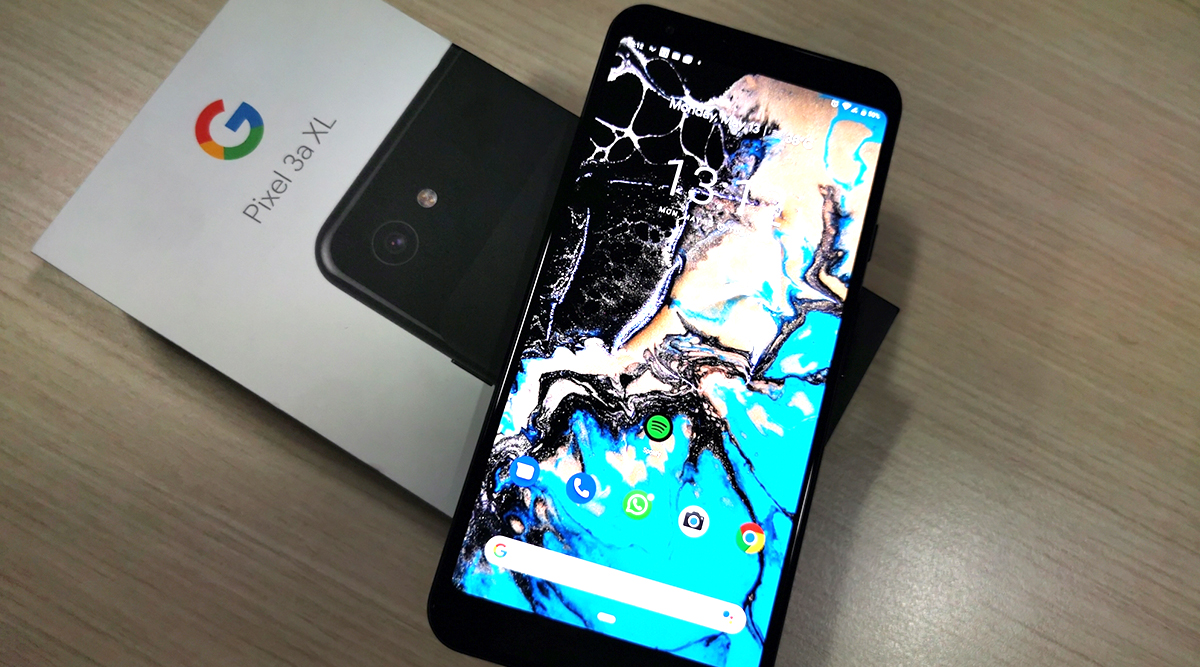 San Francisco, Dec 6: Google's AI-powered Recorder app, which has so far been available exclusively for Pixel 4 owners, is now compatible with the Pixel 2, Pixel 3, and Pixel 3A series phones. The Recorder app uses the power of AI to automatically transcribe the users audio recordings and it also lets its users search for specific parts of a clip. The new update also added gesture navigation support on third-party launchers. 'Focus Mode' Feature on Android Smartphones Introduced By Google To Prevent Users From Getting Distracted.

The search engine giant also claims that the app is able to label users recording based on what it hears. In other words, it can tell the difference between the spoken word and, say, a recorded jam session in the studio, The Verge reported on Thursday. Google Play Best Of 2019 Winners Announced; Spotify App & Call of Duty Mobile Game Wins Users' Choice Title.

Additionally, with the December security update Google's older Pixel phones recently received a few other Pixel 4-exclusive features. The Pixel 3, Pixel 3A, and Pixel 2 now have the same theme customization feature as the Pixel 4, along with the Live Caption feature.