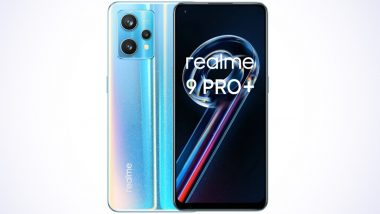 As per the renders, both smartphones will come in Aurora Green, Midnight Black and Sunrise Blue colours. The Realme 9 Series handsets will feature a punch-hole display, a triple rear camera setup. The Pro model can be seen with a 64MP primary camera, whereas the pro+ variant will get a 50MP main lens. 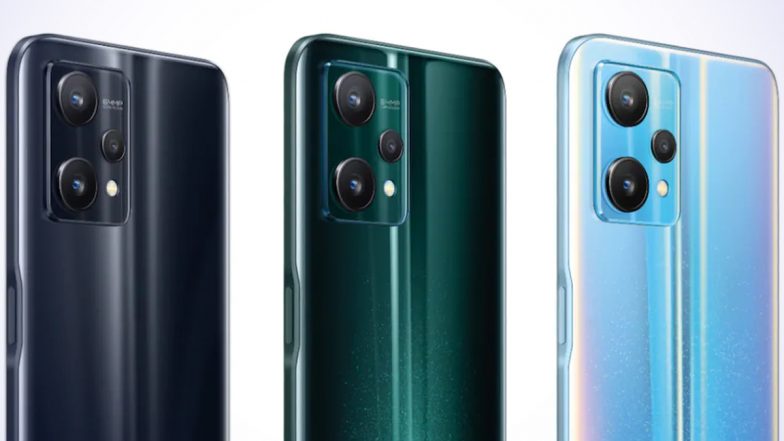 Power buttons are located on the left spine of Realme 9 Pro and 9 Pro+, whereas the volume rockers are situated on the right side. In addition to this, Realme 9 Pro+ 5G smartphone has been spotted on Geekbench with 818 points in single-core testing. The smartphone scored 2,324 in the multi-core test. The listing was first spotted by MySmartPrice and later shared online. As per the listing, Realme 9 Pro+ 5G might be powered by a MediaTek Dimensity 920 SoC and will get 5G connectivity along with Wi-Fi support. In addition to this, it will get a 4,400mAh battery with 65W fast charging support.

(The above story first appeared on LatestLY on Jan 25, 2022 05:04 PM IST. For more news and updates on politics, world, sports, entertainment and lifestyle, log on to our website latestly.com).